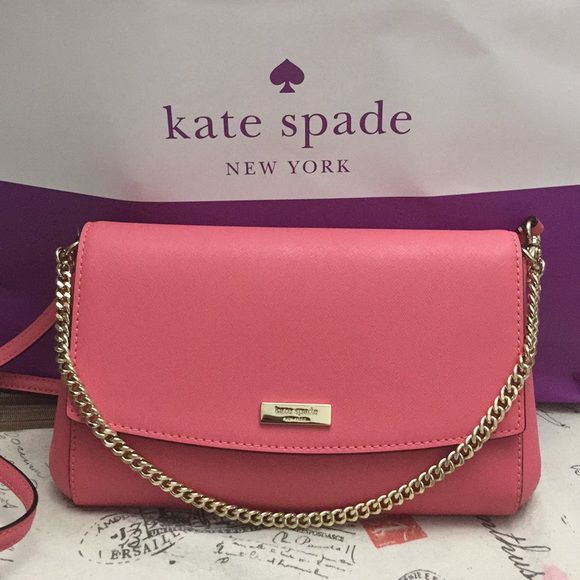 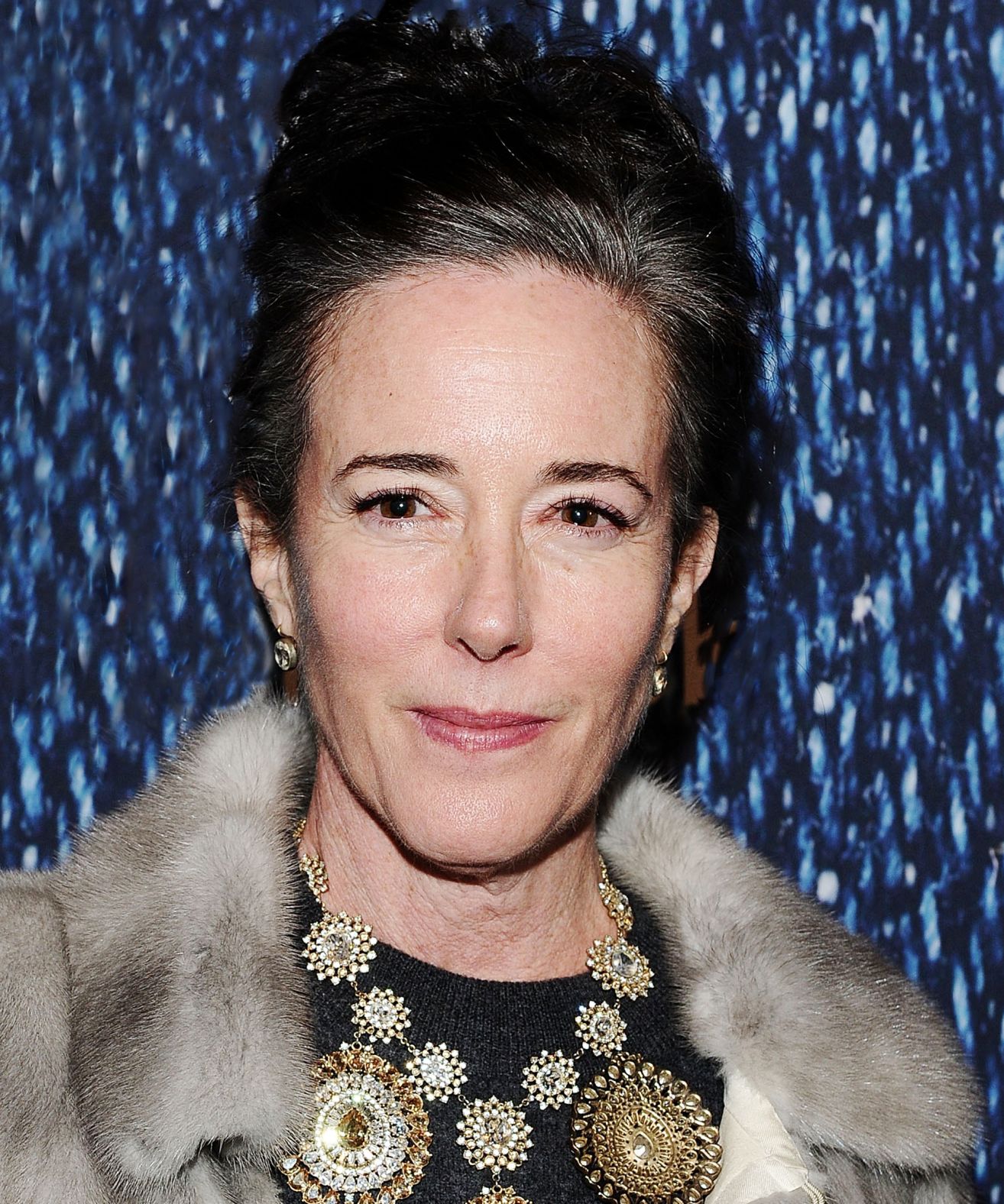 The officials say she was found hanging by housekeeping staff inside her Park Avenue apartment at about 10:20 a.m. Tuesday. They say she left a note at the scene. The officials were not authorized to divulge details of an ongoing investigation and spoke to The Associated Press on condition of anonymity. The officials didn't know what the note said.

The 55-year-old Spade created a line of sleek handbags in the early 1990s that created a smash.

Her company, Kate Spade New York, has over 140 retail shops and outlet stores across the U.S. and more than 175 shops internationally.

The North Oropouche River is one of the main rivers draining North-East and East Trinidad. Tributaries from the Northern Range such as Cuare and those from East Central such as Cunapo merge along its course to form a mighty waterway into the Atlantic.

Another weapon in Covid-19 war

MONOCLONAL antibody therapy has been credited with keeping persons with mild to moderate Covid-19 out of the hospital and aiding recovery. This form of antibody treatment is not new. Before the pandemic, monoclonal antibodies (usually administered intravenously as a cocktail) were used to treat cancer, Ebola and HIV, but it shot into the limelight in October 2020 when then-US president Donald Trump received the experimental Regeneron antibody cocktail.

THE card that millions of people use to prove their identity to everyone from police officers to liquor store owners may soon be a thing of the past as a growing number of American states develop digital driver’s licences.

Our best line of defence

VACCINES are on everyone’s minds these days; a simple Google search of “Covid-19 vaccine” will yield more than one billion results. But how many among us gave much thought to vaccines before the coronavirus pandemic? And yet, vaccines have been our best defence against infectious and deadly diseases here in the Caribbean for more than 60 years.