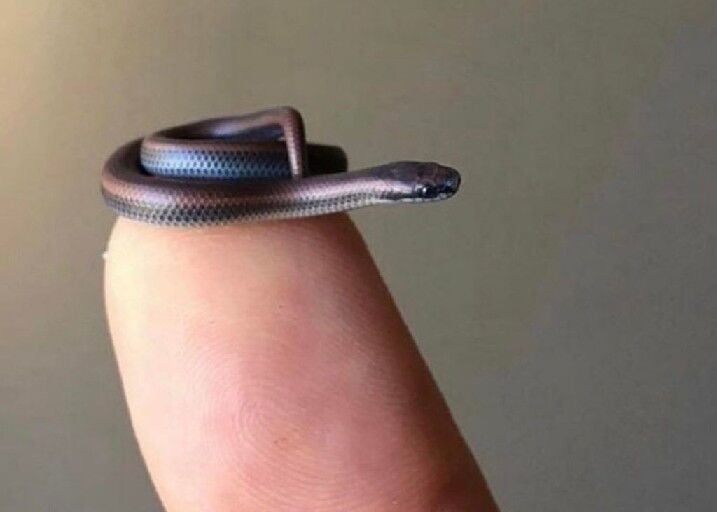 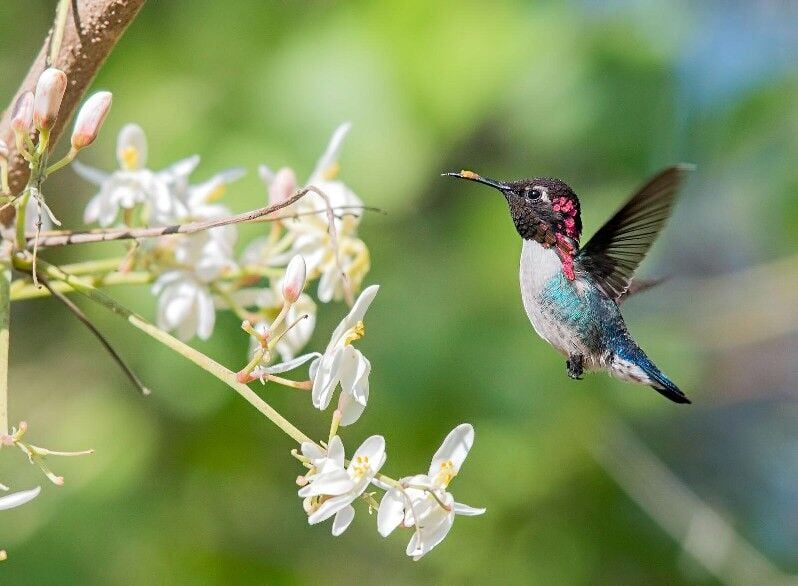 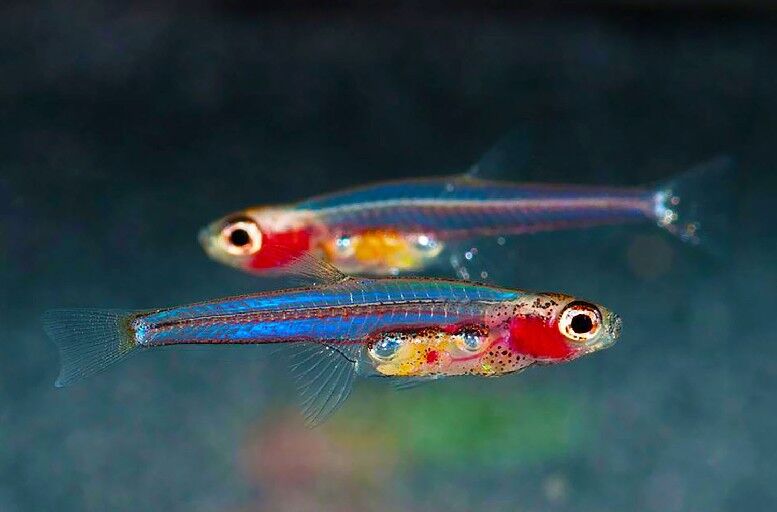 This week let us take a look at some of the teeniest tiniest creatures on our planet. Regardless of their small sizes, these organisms have big jobs in the wild. They play critical roles in the ecosystems to which they belong.

Here are four of the smallest animals on Earth:

The world’s smallest snake has been discovered in our neighbouring Caribbean island of Barbados! Leptotyphlops carlae, or Barbados thread snake, measures just about ten centimetres in length and is as thin as spaghetti! National Geographic states that this reptile “may be on the verge of extinction. It appears to be living on only a few square kilometres of forest in Barbados, where almost all the original forests have been cleared”.

The smallest fish in the world may be the less-than one-centimetre minnow, Paedocypris progenetica. This tiny fish can be found in freshwater habitats in parts of South-East Asia. Females of this species are smaller than the males.

This record goes to the Bee hummingbird which resides only in Cuba. This very small bird measures about two and a quarter inches long and weighs 1.6 grammes! These birds are so tiny that they are often mistaken for bees! Females lay eggs which about six millimetres in size in a nest which barely measures an inch across! This colourful little species unfortunately faces a threat to its survival—habitat loss.

Can you believe the smallest frog to be discovered measures an average of 7.7 millimetres?—now that’s a petite frog! These little amphibians, comparable to the size of a housefly, are named Paedophryne amauensis by science. They can be found in southern Papua New Guinea among the leaf litter on the floor of the rainforests. According to National Geographic, “Indeed, the frogs likely evolved their tiny sizes to eat tiny invertebrates such as mites, that are ignored by bigger predators,” said study co-author Christopher Austin, a biologist at Louisiana State University in Baton Rouge.”

We, humans, are used to seeing and learning about larger-sized animals around us. It is truly unbelievable to picture, however, these miniature organisms existing in the natural world. As fast as these little but fascinating animals are discovered by science, just as quickly they can disappear off the face of the Earth! For this reason, it is crucial to protect their populations and habitats before it is too late.

“I knew him very well. In the party, he was invariably non-controversial, low-profile, well-mannered and always very guarded and measured in his utterances.”

A perfect description of the late George Michael Chambers, the country’s second prime minister and political leader of the People’s National Movement (PNM), from Ferdie Ferreira, a foundation member, in his book Political Encounters 1946 -2016.

Stressed out by Covid

Health workers in 11 Latin American countries show elevated rates of depressive symptoms, suicidal thinking, and psychological distress, according to the results of a study led by the Pan American Health Organisation (PAHO) in collaboration with the University of Chile and Columbia University.

Even though panyards across the country have been lying dormant since the start of the pandemic, pannists from Port of Spain and Arima, Chaguanas all the way to South Trinidad are now back in action thanks to the 2022 inaugural “Jam Yuh Set In-De-Rama” competition. The “Jam Yuh Set” steelband competition is the only online pan event for Trinidad Carnival 2022. It is an initiative of the Pan Moving Forward organisation and is the brainchild of its president Aquil Arrindell who came up with the idea late last year.

“We must put the lives and well-being of our citizens first.”

Any incarnation of the staging of Carnival 2022 must make that statement paramount to its planning, says event promoter Randy Glasgow.

Glasgow, CEO of Randy Glasgow Productions (RGP), said recent calls by promoters and artistes to stage “safe zone” concert events around next month’s originally scheduled Carnival dates is premature at best and irresponsible at worst. Carnival 2022 was scheduled to be held on Monday, February 28 and Tuesday, March 1.

Those are the two therapeutic P’s that helped family band Dil-e-Nadan through “a difficult year” say brothers Raymond and Richard Ramnarine.

“Like always, prayers got us through some challenging times. 2021 was indeed one of those moments just like so many others, we braced for the impact, but kept ourselves busy producing music to heal and bring happiness to the world. We kept at it and persevered just to ensure we could pay the bills,” Raymond told the Kitcharee during a WhatsApp exchange on Thursday night.