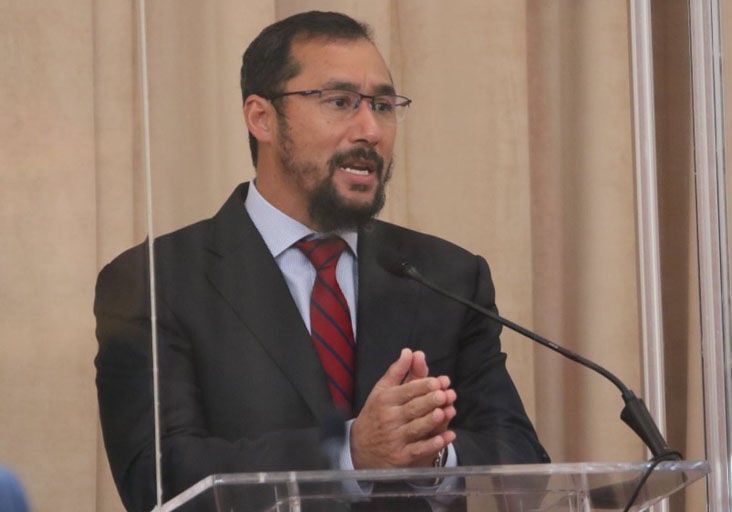 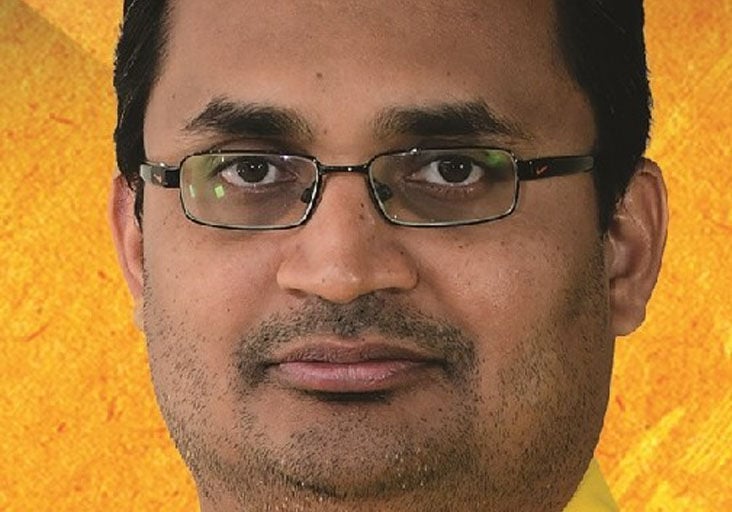 He said also that a category of people has emerged who want to travel and return to Trinidad and Tobago as normal.

The minister yesterday hosted a news conference at the Ministry of National Security in Port of Spain, where he argued that Government was being demonised as it managed the repatriation of citizens while keeping Covid-19 cases at a minimum.

Some 12,338 people have been granted exemptions.

Of the citizens who were caught by the closure of the borders on March 22, 2020, Young said “the vast majority, if not all, have been accommodated”.

Young said an inaccurate narrative was being peddled about the process and he denied any favouritism, mismanagement or other abuse of the exemption process by which locals abroad must apply online for permission to enter the country.

Stories are consistently being put out by people who have become “rabble rousers”, some of whom were outside the country and have since returned, he said.

He described as “heinous” some of the comments on social media chat groups created because of the repatriation.

Young maintained that the number of citizens allowed to enter at any given time is dependent on available quarantine facilities and that Government continued to be guided by its medical experts.

He defended the granting of exemptions to some in the business community, including for the entry into the country of personnel required by some businesses, saying the Government has since last year tried to accommodate businesses that need to import services and skills to keep running.

Young said he did not handle the exemption process by himself and it is a “public sector” effort, noting that “you will never see a letter signed by the minister”.

He again listed the categories of citizens trying to get home, which included those who travelled last year and expected to be returned quickly, as well as those who were resident or staying abroad illegally.

Young said nothing was wrong with any of the applications, but stated, “In my view, in a pandemic, I strongly suggest that you travel only if necessary.”

A total of 19,941 exemptions have been applied for and by January 21, the system was looking at 8,259 outstanding applications, Young said.

However, at the end of the first day of the new system, 1,676 applications had been received. Young said he waited another day and the total had gone up by 1,171 applications.

Government has categorised people who are trying to come in and Young said he was not criticising any single category but was just “stating the fact that they exist”.

People abroad now include those who were stranded by the border closure last March, those who “go out for months and then return”, to utilise their green cards, those living abroad who now wish to make a life in T&T, those accustomed to travelling back and forth and a “new category” — those who wanted to travel and return quickly to attend events, visit family or take vacations.

The system is now faced with applications to leave and re-enter months ahead, as people plan their trips in advance, Young said.

There were also those who came back to T&T but as soon as Caribbean Airlines launched some flights, they flew out of the country with the intention of returning quickly.

Young said people who were working illegally were among the first to lose their jobs and many of those people were trying to get back home.

Young called UNC MP Dinesh Rambally “a liar” over claims that an elderly woman in Canada had waited months with no reply to her application for an exemption to come home.

Rambally and other attorneys representing Radhikar Ramoutar last month threatened legal action with the intention to file judicial review proceedings to declare Young’s actions to close the borders as arbitrary, unlawful and/or in breach of Ramoutar’s constitutional rights.

But speaking in the House of Representatives last week, Young said she never applied for an exemption to return to Trinidad.

The Opposition has, however, argued that no citizen should need permission to enter their homeland and is threatening to take the State to court unless the borders are opened up.

Young said it was never his intention to single out any one application for scrutiny and when it was discovered that Ramoutar had not applied, the focus shifted to his exposure of Ramoutar’s status.

Young said he granted an exemption to Ramoutar but demanded that evidence be shown of her application, which has not been done to date.

“The point is, you lied,” Young said. “The point is an application was never made but you want to create hysteria.”

Young added: “I am not afraid of court. I have court clothes.”

In a response to Young’s statement, Rambally said later yesterday: “For reasons known only to Minister Young, he felt it necessary to attack a stranded old lady in Canada. I have listened to the incoherent drabble emanating from Minister Young’s pathetic defence of the Government’s unconstitutional and unlawful decision to lock citizens out of this country. On this occasion he attempted to attack me for acting on behalf of a citizen, threatening to sue the State for their indefensible actions.”

Rambally said Young “seems to have forgotten that the forum for settling issues of fact is in the courthouse, not in press conferences or the Parliament”.

“If he wants to challenge the truth of our client’s instructions then he should come to court and do so,” Rambally stated.

“Cowardice is inconsistent with office and tenure in National Security; what he should do is instruct his teams of Senior Counsel to not object to having our case heard on an urgent basis and let the courts determine the legality of his Government’s position in relation to closure of borders. His petulant rant in defence of the indefensible is unfortunate, but not unexpected from him.”

Rambally said: “At all material times our client’s position is that regulation ten is unlawful. “That is the point to which he still cannot provide an answer...”