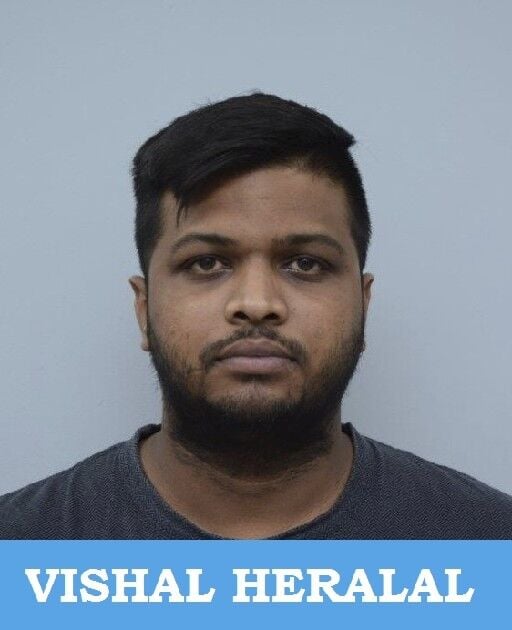 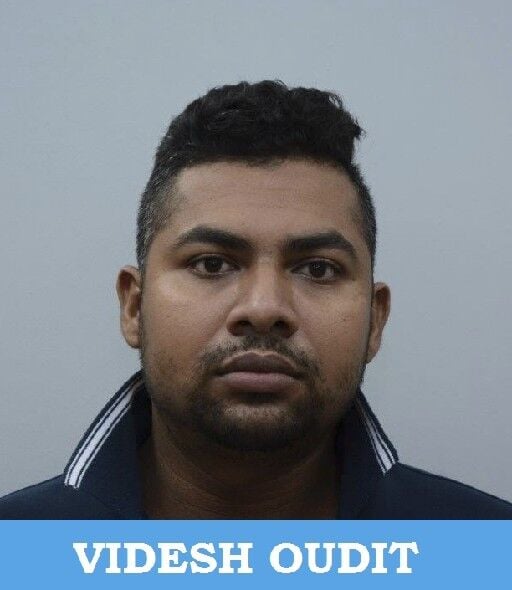 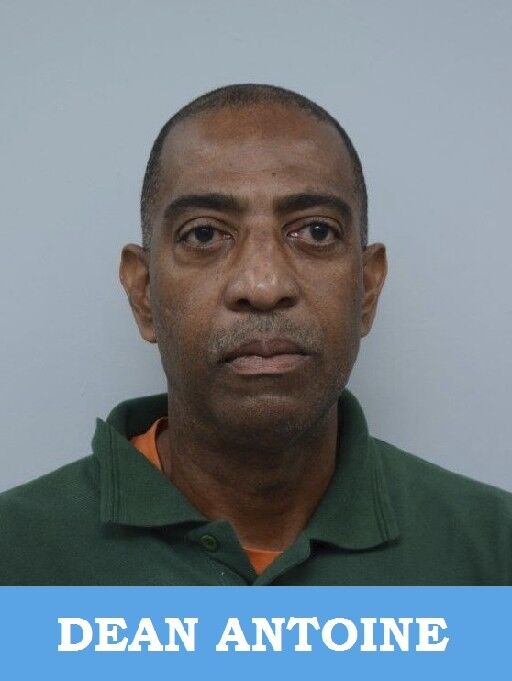 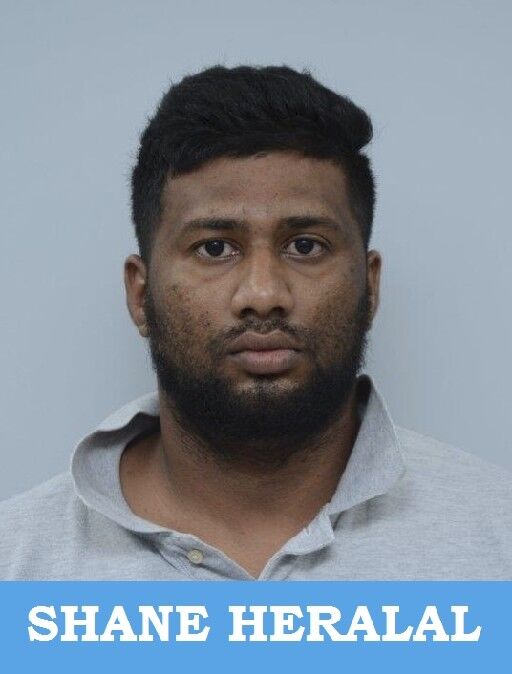 A police inspector and two constables are among four people charged with a series of offences, including conspiracy to defraud the Government, misbehaviour in public office, and larceny of a police vehicle.

They were all charged on Sunday night, and were expected to appear before the courts yesterday.

All four men face the charge of conspiracy to defraud the Government.

It is alleged they were involved in an exercise where they would organise police escort duties for companies with trailer trucks in the Central and Southern Divisions using a marked police vehicle that was discovered missing from the TTPS fleet.

Investigations revealed that the monies from these transactions were not deposited at the relevant police stations.

The investigations were conducted by the Professional Standards Bureau (PSB), headed by Supt Suzette Martin.

On Sunday, the Director of Public Prosecutions (DPP) Roger Gaspard, SC, advised that all four be charged.

In a media release issued yesterday, acting Commissioner of Police McDonald Jacob said the arrest of the three police officers and the civilian followed extensive investigations conducted by the PSB. He said others were arrested and charged months ago in what was regarded as an extra-duty racket.

He noted that further investigations turned up additional evidence and assured that this investigation is continuing as more persons are likely to be charged.

Jacob thanked the investigators for the job they have done so far.