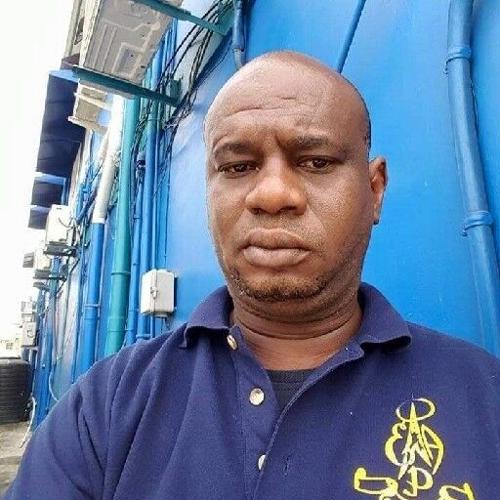 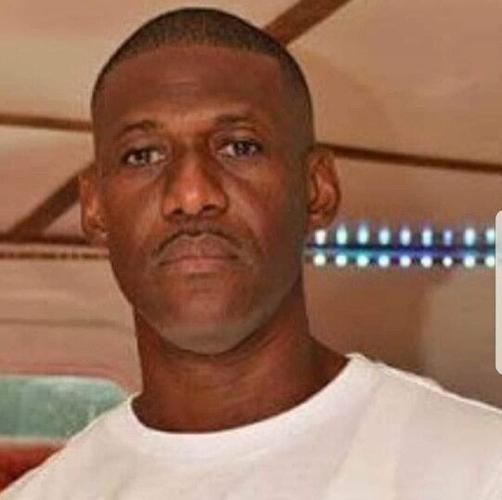 TWO more suspects were ­detained by police on Tuesday night, bringing it to a total of five suspects held by police in connection with Monday’s robbery at Pennywise Plaza in La Romaine.

Two Allied security officers were killed during the robbery.

A firearm was also seized by police during the raid, but a senior officer told the Express that was not suspected to have been used in ­Monday’s deadly heist.

The other three suspects detained are two men of Arouca, and a soldier.

The soldier was detained shortly after the shooting of estate constables Jerry Stuart, Jeffrey Peters and Peola Baptiste, who were exiting the plaza with sales money from businesses in the company’s vehicle, when they were ambushed by multiple gunmen.

The gunmen rained about 100 rounds on the vehicle, and grabbed bags before escaping in a ­Nissan Sylphy onto South Trunk Road.

Peters died at the scene, Stuart was pronounced dead at the hospital, and Baptiste is hospitalised in critical condition.

A senior police officer said the soldier reported to police that his Nissan X-Trail was stolen, and he was detained as “a person of interest”.

Home security camera footage captured a Nissan Sylphy exiting a car park opposite the plaza just as the Mitsubishi pick-up—in which the security guards were carrying parcels of sales cash from Pennywise Cosmetics and other business places—was emerging through the large metal gates of the plaza’s ­entrance.

The Sylphy blocked the pick-up, and five men wearing dark-coloured clothing and hoodies fired multiple rounds through the windscreens and windows.

They then opened the doors and continued the gunfire, grabbing bags that were on the rear seat. The killers then returned to the vehicle and sped off onto the South Trunk Road.

Another clip of video footage from a home ­security camera, showed six men ­exiting a white Nissan X-Trail and then running through a bushy track in La Romaine.

Less than an hour after the security guards’ murders, four suspects were shot dead in an exchange of gunfire with police officers on the premises of the home of Marie Elbourne-County on Jones Street, off Windsor Street in La Romaine.

The deceased suspects have been identified as Kyle Ramdhan, Keyon Ramdhan, and Greg Dodough, all of Delhi Road, Fyzabad; and Deaundre Montrose.

They were said to be in their 20s, who were known to the police for robbery and firearm offences.

A Tobago man is expected to appear virtually before a Scarborough Magistrate, charged with t…

WASA wants a rate increase, but...

The following is a statement issued on Sunday by the Water and Sewerage Authority (WASA).

The mother of nine-month-old Sali­leen Ramsaroop has been charged with manslaughter.

‘More women being killed or injured due to gang links’

Forty-four women have been killed so far this year.

This year alone, Energy Minister Stuart Young made six trips to Washington, DC, and he is ma…

Price of gas too high?