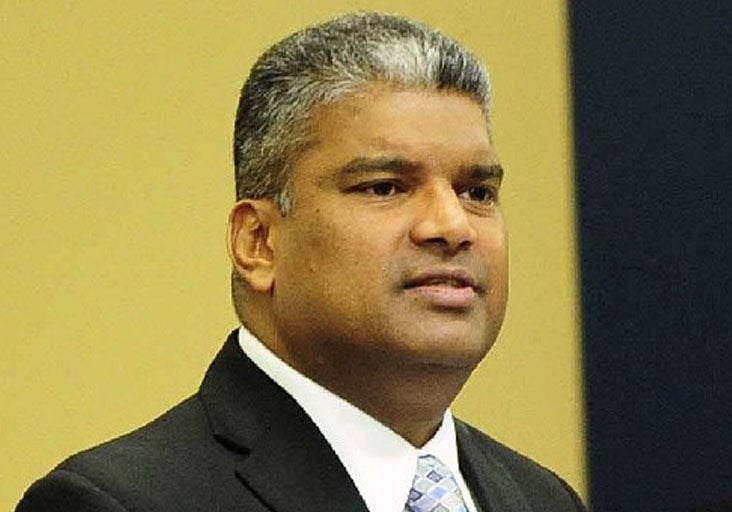 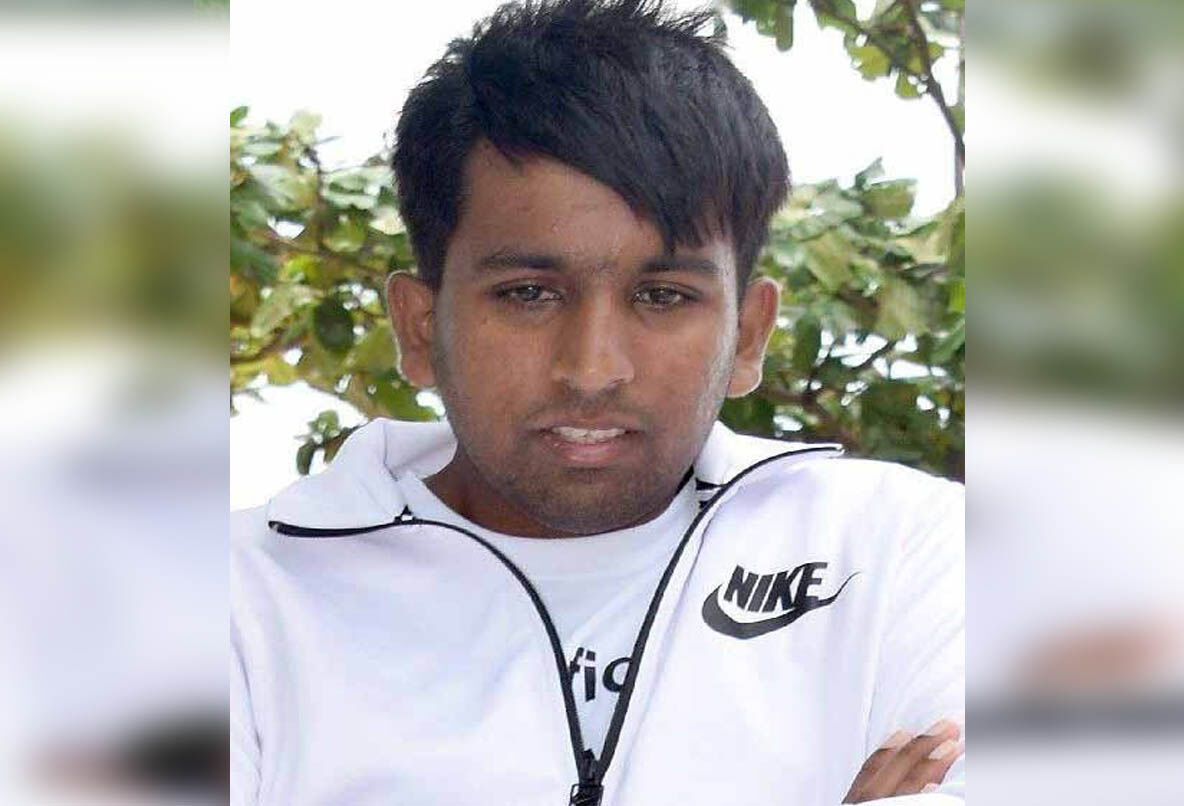 Former attorney general Anand Ramlogan SC, who is representing activist Ravi Balgobin Maharaj in his challenge against the constitutionality of Griffith’s acting appointment, is calling upon the presiding judge, Justice Nadia Kangaloo, to step aside from the matter.

This case is listed before Justice Kangaloo for 10 a.m. today, along with the matter involving Griffith’s judicial review challenge of his suspension by the Police Service Commission (PolSC).

The main basis for Ramlogan’s request for recusal is the fact that every politically sensitive matter he has brought before Justice Kangaloo for judgment has not been delivered and the matters have not come to finality.

In an e-mail to Justice Kangaloo, dated September 26, Vishaal Siewsaran from Freedom Law Chambers, writing for Ramlogan, said: “The claimant (Ravi Balgobin Maharaj) has however expressed some level of discomfort over the court proceeding to hear and determine this matter on the following grounds:

“This, too, is a political appointment at the behest of the Government,” the e-mail to Kangaloo stated.

The correspondence pointed out that the Court had pending before it at least three politically sensitive high-profile public law matters involving Ramlogan as attorney, which had not been dealt with in a timely and expeditious manner despite the well-established need for expedition in such cases.

The outstanding matters are:

*Ravi Balgobin Maharaj v the Prime Minister, which entails a Freedom of Information request challenging the Prime Minister’s refusal to disclose information that was requested on certain conflicts of interest involving Finance Minister Colm Imbert and the basis of Imbert’s recusal from certain Cabinet decisions, from which he stood to benefit.

The application for judicial review was filed on March 11, 2021.

On May 18, the Minister of Finance filed an application to be joined as an interested party.

All evidence and written submission on this application were filed and both the claimant and interested party prompted the court for a decision “which remains outstanding and holds the substantive matter at bay until its determination”.

*The second outstanding matter is a Freedom of Information request in respect of the Darryl Smith Report-Devant Maharaj v the Office of the Prime Minister-in which leave was granted by consent on July 10, 2019.

*The third outstanding matter is Jwala Rambarran v the Cabinet of the Republic of Trinidad and Tobago.

“The matter was appealed and the parties are awaiting the court’s reasons for its decision for over three years. Reminders that the judgment is outstanding have thus far failed to bear fruit,” Siewsaran stated.

The communication to Kangaloo stated: “The claimant makes no allegation of actual bias on the part of the court but thinks it is appropriate that the matters be dealt with by another court lest they suffer a similar fate. Furthermore, he (the claimant) is uncomfortable with the familial connection and unenthusiastic manner in which the court has treated with the above-mentioned matters.

“Given the virtual system in which we now operate, in keeping with the established protocol and practice, we wish to confidentially bring these matters to the court’s attention so that it can give immediate consideration to this objection and if necessary, make alternative arrangements for the matter to be placed before another judge. Of course we ask that the urgency of this claim be borne in mind and we wish to avoid any administrative delay that might normally attend the transfer of a matter to a different judge,” the communication said.

The communication added that it was with great reluctance that the legal team was making this objection and said it wishes to apologise to the court for any inconvenience.

“Senior Counsel for the Claimant and his legal term wish to place on record their respect for the independence and integrity of this court and note that they are constrained to act in accordance with their client’s instructions,” adding that the team would be grateful for the Court’s prompt response.

A legal source said yesterday there are several parties with an interest in the issue of whether Legal Notice 183 is constitutional and whether the procedure outlined in paragraph 4 of the Legal Notice for the acting appointment of Commissioner of Police, was followed.

Among the stakeholders are the Attorney General, who drafted the Order, took it to Cabinet, laid it in Parliament and has since publicly defended it; the PolSC which is responsible for the implementation of requirements set out in Legal Order 183; Griffith, whose acting appointment is being challenged; and the Office of the President which received the list of nominees for the acting appointment from the PolSC and in whose possession the list remains.

Legal sources said the Office of the President declined to be a party in the proceedings.

Attorney General Faris Al-Rawi has been quoted as saying that he received “directions in writing from the President whose decision is under challenge”.