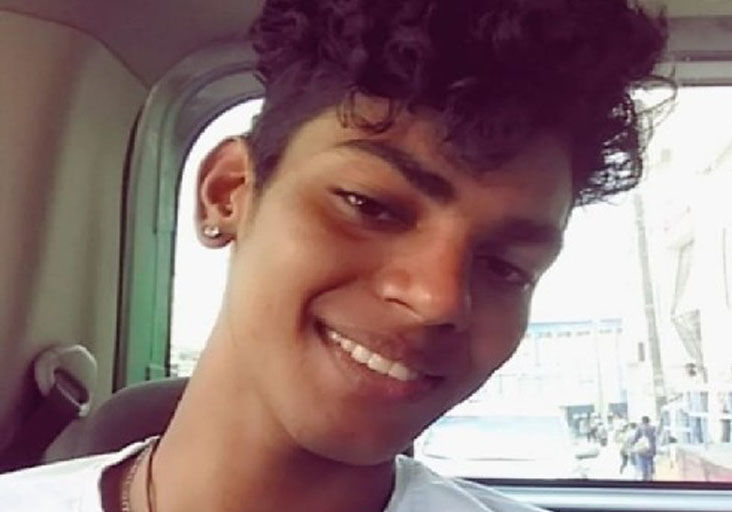 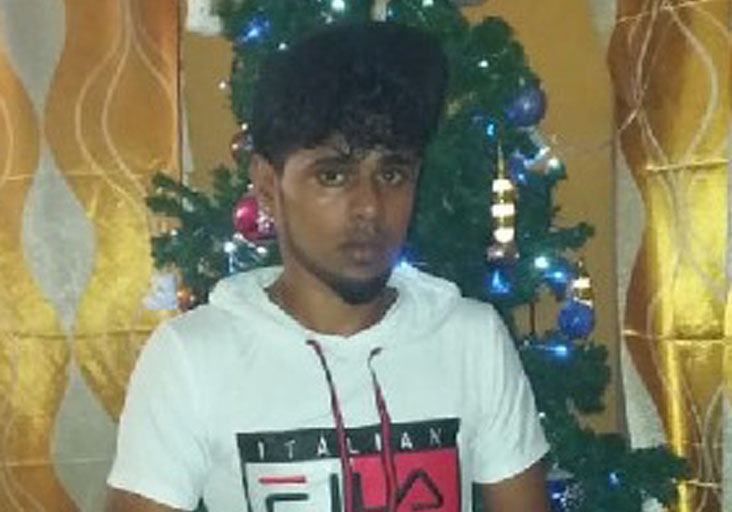 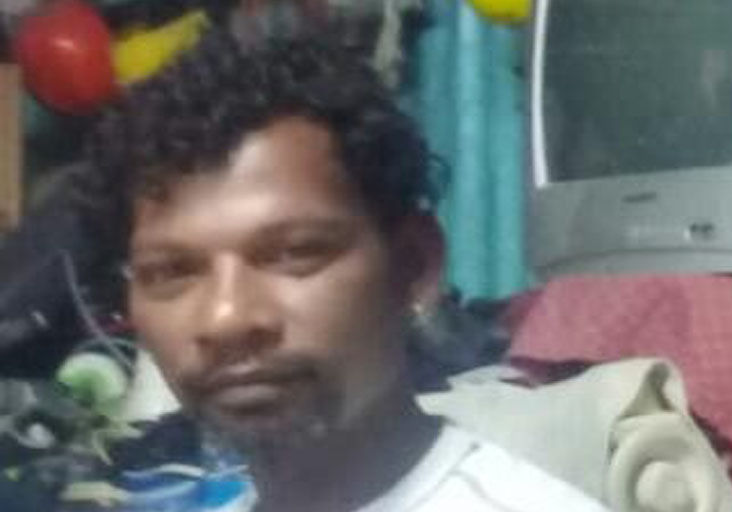 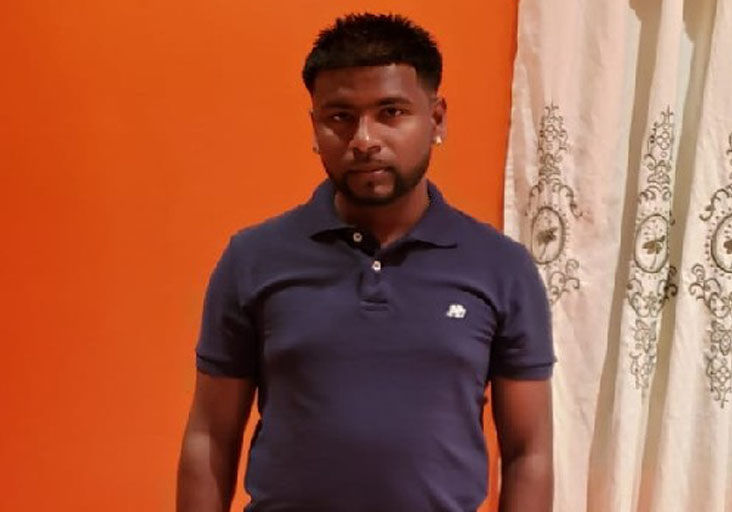 “Animals! They are worse than animals!” This is how the grandmother of fisherman Shiva Ramdeo described the actions of those responsible for her grandson’s death at sea. Goolaby Sookhu, 68, said Ramdeo was her only grandson and did not deserve to die.

The bodies of Ramdeo and Brandon Kissoon were recovered at daybreak yesterday near Clifton Hill, Point Fortin. The remains of Leslie Dubulay were found late Wednesday night, relatives confirmed. His body washed ashore at a beach in La Brea. The three dead men were among seven fishermen who were robbed and thrown overboard in the Gulf of Paria on Monday night.

Police Commissioner Gary Griffith has urged all victims of domestic violence to call 999 for an immediate response as he took issue with the manner in which a victim was treated when she called 800-SAVE.

Teen in court on six charges

SIX charges, including two for murder, were yesterday read to a teenager allegedly involved in the death of his alleged accomplice and Dr Rudradeva Sharma.

Police Commissioner Gary Griffith yesterday confirmed he had been asked to appear before the Joint Select Committee on National Security.

‘What about mechanics, electricians and designers?’

PRESIDENT Paula-Mae Weekes has criticised the education system which she says is not doing enough to develop and encourage non-academic skills and non-traditional careers.

More than 3,000 passengers have been screened for the killer coronavirus this week at Piarco International Airport. So said Health Minister Terrence Deyalsingh yesterday after visiting the airport and having a first hand look at the systems in place.

Charged with murder near Hindu temple

A Longdenville man is expected to appear before a Chaguanas Magistrate today, charged with t…