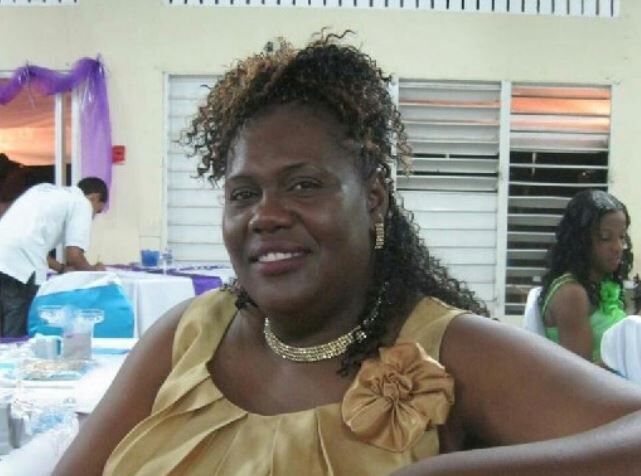 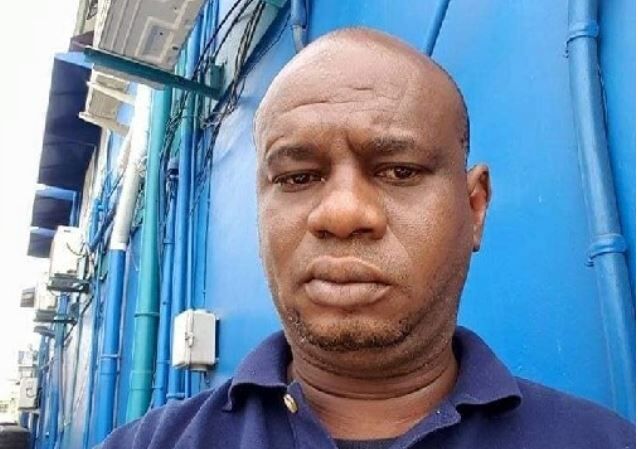 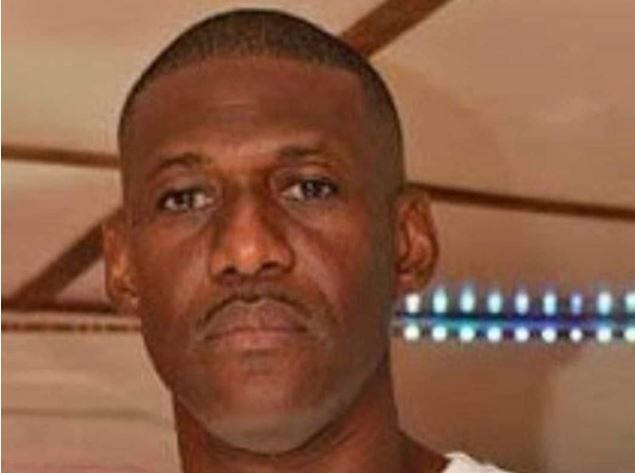 SECURITY guard Peo­la Baptiste, who was the sole survivor of the deadly heist outside Pennywise Plaza in La Romaine on Monday in which two of her colleagues were killed, suffered critical injuries and is fighting for her life at the hospital.

Baptiste, 57, needs blood, family members have been told by doctors at the Eric Williams Medical Sciences Complex, Mt Hope, where she is hospitalised.

The mother of six and grandmother of four, of Hillview, Claxton Bay, was shot in the head, chest, abdomen and on both arms when the Mitsubishi L200 pick-up in which she sat with her colleagues from Allied Security Ltd—Jeffrey Andy Peters, 51, and Jerry Winston Stuart, 49—came under heavy gunfire from five armed bandits.

In an interview with the Express yesterday, Baptiste’s daughter, Dianna Wellington, said doctors have told the family that the gunshot wound to her chest required a surgery that was very risky.

Wellington said her mother was transferred from the San Fernando General Hospital to the Mt Hope hospital yesterday morning.

“She is responsive but is in a critical condition. Doctors said that from the gunshot wound to her chest, there is a situation by her aorta.

“They would have to operate on her. At this time, the medical personnel are running scans and X-rays. Where the injury is located is a very tricky area and it is a risky surgery.

“She is responsive. If I ask her a question, she will nod her head,” related Wellington.

The daughter said doctors have not told her how many pints of blood are required for her mother, whose blood type is O-positive.

The family posted an appeal for blood donations on social media.

She said people were coming forward to donate blood, and anyone who was willing to assist in the drive can go to any hospital and give the donation in Baptiste’s name.

Baptiste worked at the security company for more than 20 years, said her daughter.

“Her colleagues and officers who have worked with her are reaching out. We are praying and hoping that we can come out of this,” said Wellington.

The daughter , a civilian employee of the ­Trinidad and Tobago Police Service, said she received word about the deadly confrontation about 20 minutes after it occurred.

It is challenging to live with uncertainty, and every new missing person report impacts fami…

Approximately 13,000 low-income customers of WASA and T&TEC will receive water and elect…