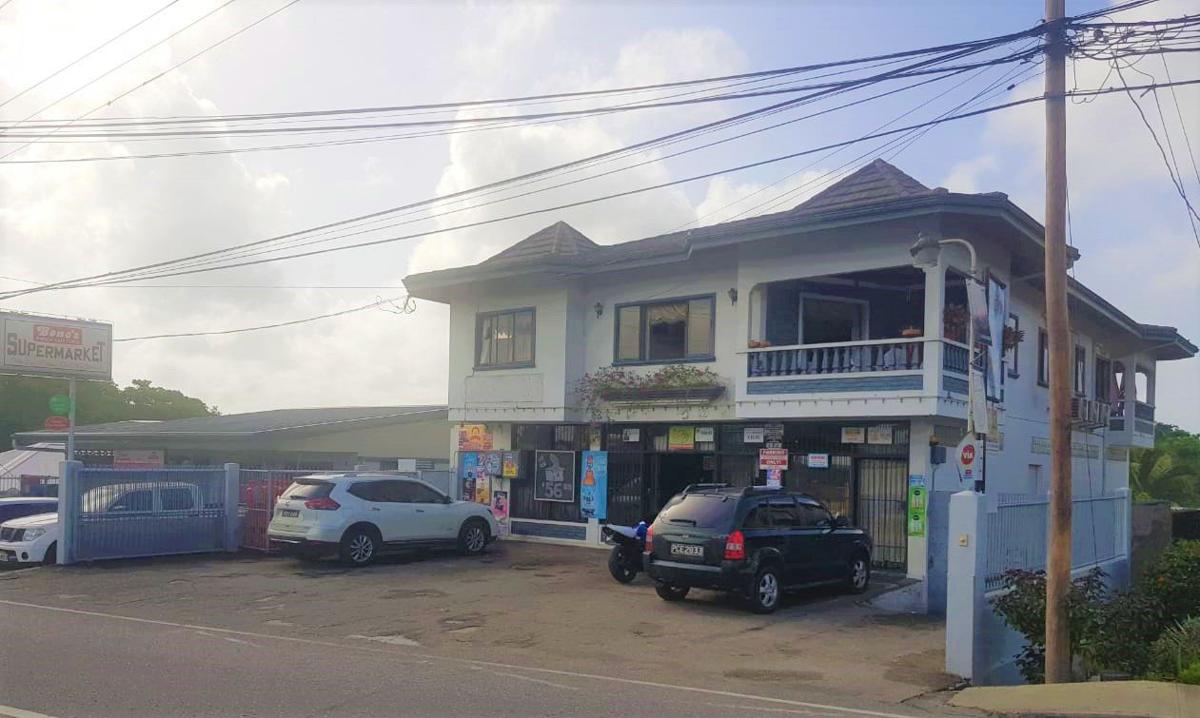 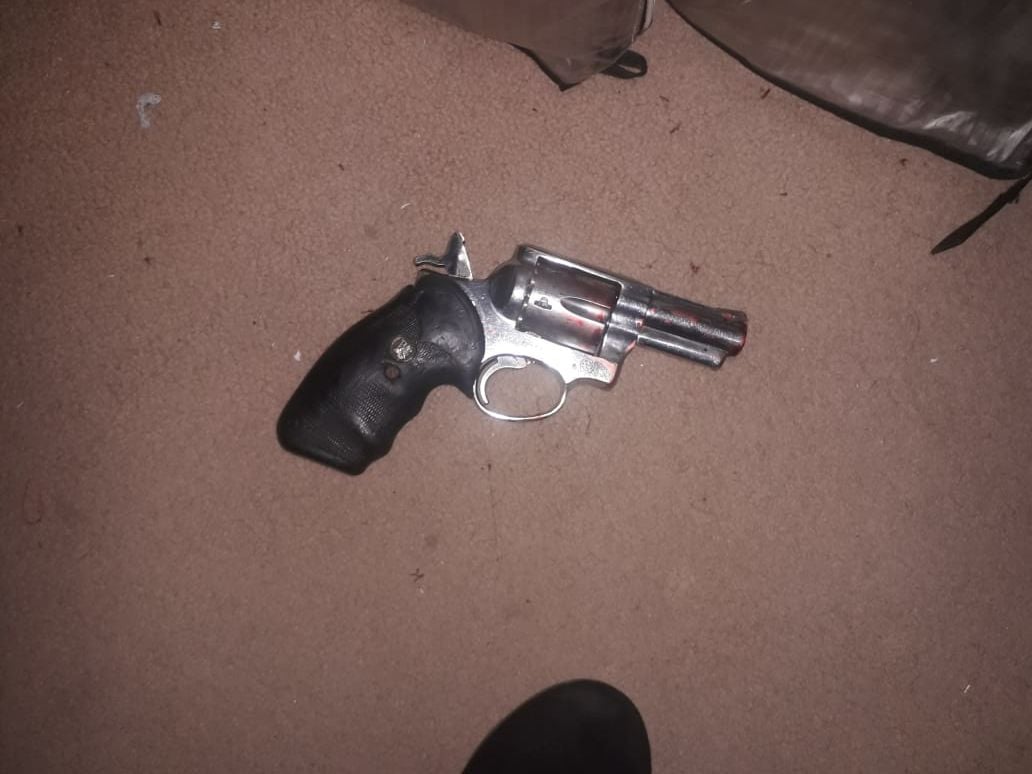 The gun police say they found on the suspect

The gun police say they found on the suspect

A businessman shot dead an intruder who was part of a gang that attempted to rob the supermarket and terrorize the man's family at around 3a.m. on Wednesday.

Police said three men used a ladder to enter the home through a kitchen window.

The supermarket owner responded by shooting at the men with his licenced firearm.

One man was killed from a bullet to the forehead. The others fled.

Police said they found a gun on the dead man, who was not immediately identified.