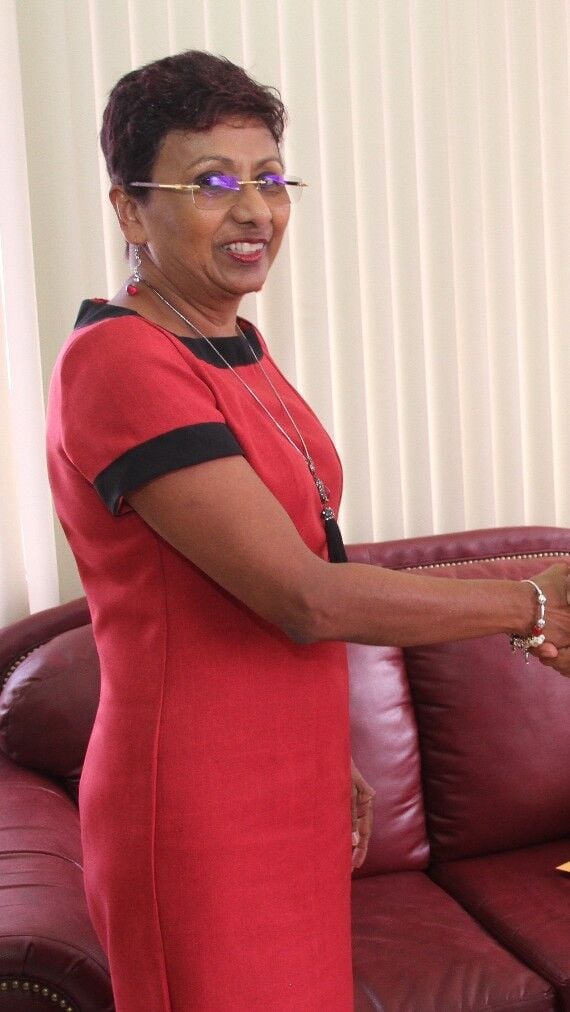 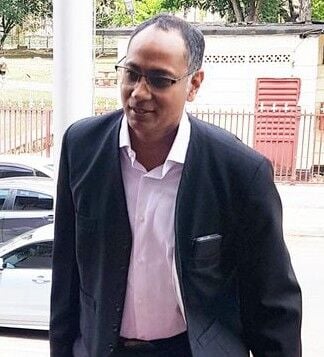 The haemorrhaging at the Police Service Commission (PolSC) continued yesterday with the resignation of commissioner Roger Kawalsingh.

The Office of the President issued a one-paragraph release stating that the President had accepted Kawalsingh’s resignation as a member of the Commission.

Kawalsingh had written an explosive e-mail on September 20, detailing the confidential proceedings of the Commission and the disagreement of its then members with the action of chairman Bliss Seepersad on the matter of Gary Griffith’s suspension from duties. Kawalsingh copied the e-mail to Griffith who had at the time indicated his intention to take the Commission to court over the suspension. President Paula-Mae Weekes, it is understood, wrote to Kawalsingh asking him to explain his conduct.

Seepersad remains the only member of the Commission which became inquorate on Saturday when Craig-James resigned.

Health Minister Terrence Deyalsingh is once again urging people who have not been vaccinated against Covid-19 to do so urgently, as they may not be able to receive the care they need should they contract the virus and need to be cared for in the Intensive Care Unit or High Dependency Unit.