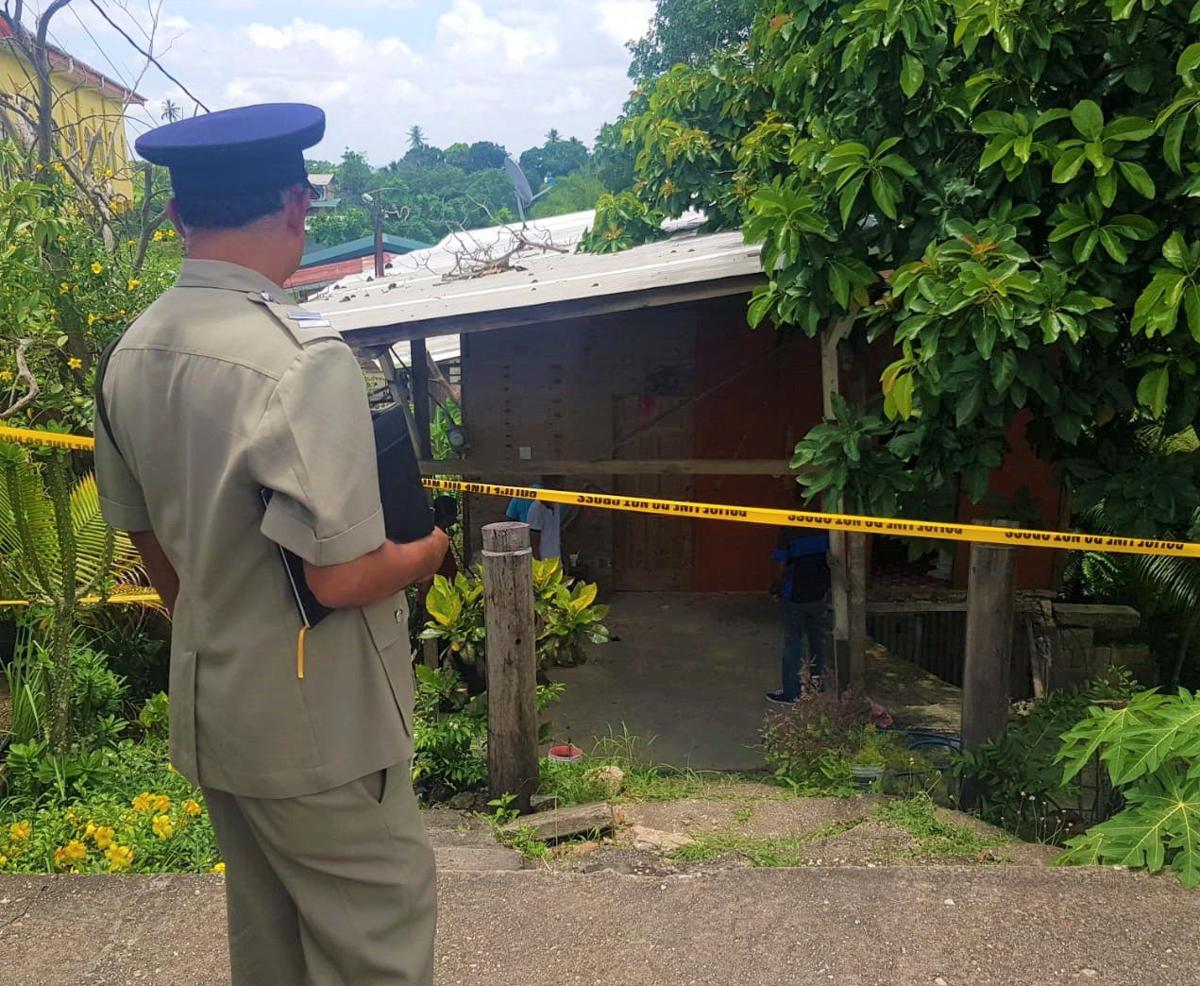 The house where Beesham Bhim was found. Photo: TREVOR WATSON 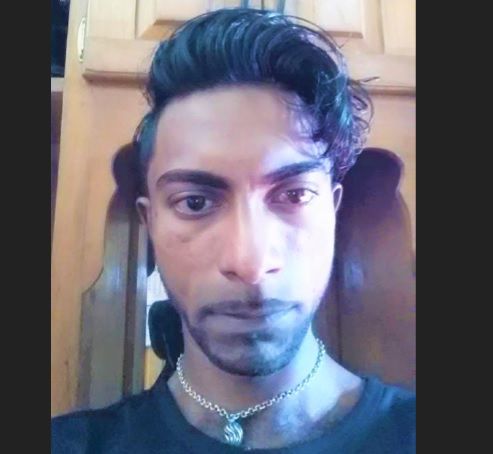 STABBED and left in his apartment to die, the blood of a Princes Town man trickled through his floor boards and into the downstairs apartment where his sister lived.

Besham “Boboy” Bhim, 33, was found with a wound to the neck in his living room.

An empty envelope which had contained his salary he collected hours before lay next to him.

Bhim died before the paramedics arrived, despite the efforts of his family to keep him alive.

Police are searching for three men in connection with the killing at Naparima Mayaro Road, Churkoo Village.

Employed as a pump attendant at a gas station, he worked the overnight shift of 10 pm to 5 a.m., received his salary and went home.

Another sister, Reena Ramcharan, told Express: “My called me and said he was bleeding, but she wasn’t sure where. She found blood leaking on her downstairs. When she came up to check she found him, she saw a lot of blood on the floor”.

Ramcharan said she went to the house and tried life-saving techniques as advised on the phone by the paramedics.

“He was alive when I got here but he wasn’t saying anything. The police and the ambulance took a long while to reach. The ambulance people were on the phone asking how he was doing and telling me what to do. But he died”, she said.

Bhim was not married and had no children.

He was employed at Carousel Service Station at Naparima Mayaro Road, Cocoyea where his employer, Fabia Saleema Sattar, described him as a “model employee”.

Sattar said he worked with at the station for at least ten years and was hardworking, dependable and loyal.

Ramcharan said that her brother also sold avocados from a tree in the yard to supplement his income.

Police said arrested were imminent in the case.