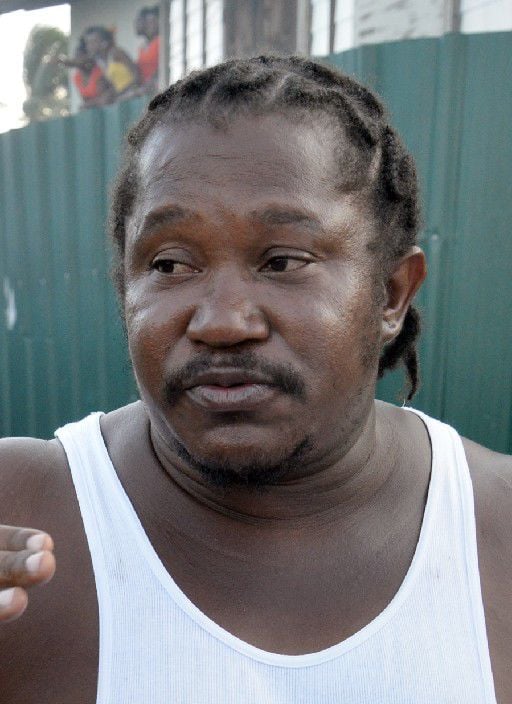 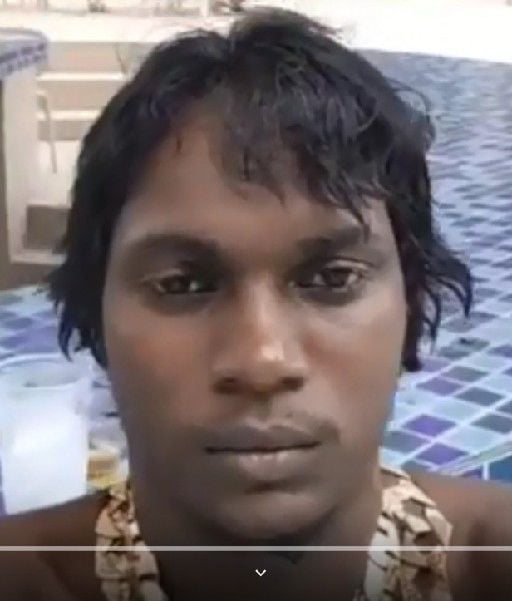 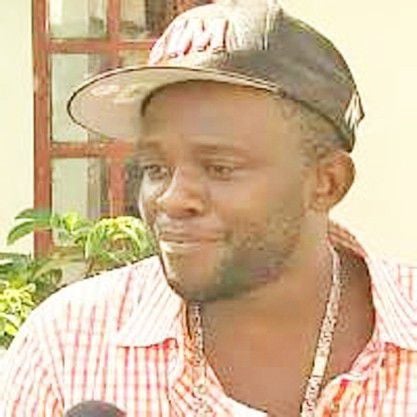 TWO men who police alleged are gang leaders were released yesterday from custody after a writ of habeas corpus was filed on their behalf.