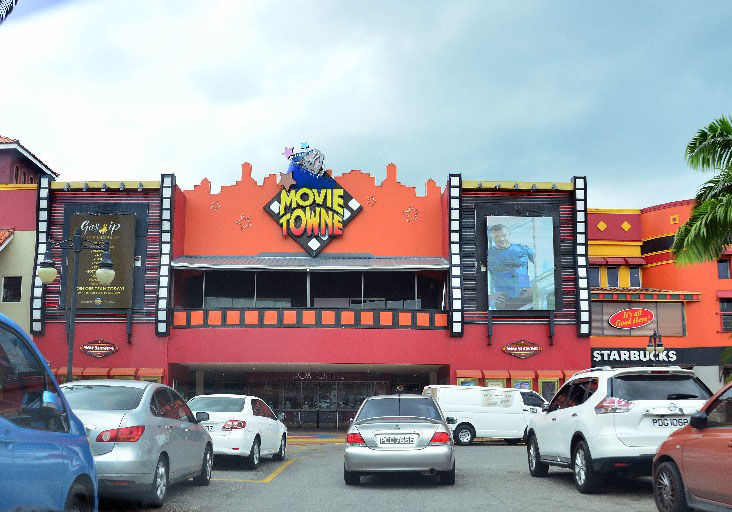 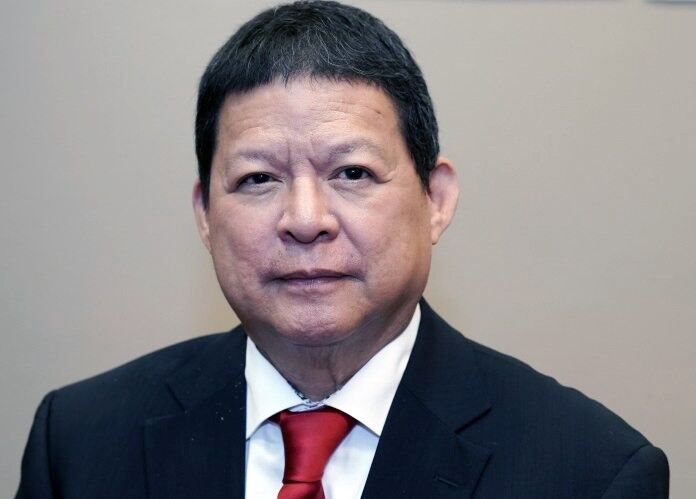 While many citizens were celebrating being able to return to beaches and cinemas, the business community said it was disappoin­ted with the relaxed measures announced by Prime Minister Dr Keith Rowley yesterday.

Among them was MovieTowne owner Derek Chin, who slammed the “nonsensical” expectation for cinemas to operate without serving food and drinks.

During a news conference in Tobago, the Prime Minister delivered the much-anticipated news that beaches and coastal waters would now be reopened to the public from tomorrow, and guests at hotels and guesthouses would be allowed to utilise swimming pools.

Additionally, casinos, theatres and members clubs have been given the green light to ope­rate at 50 per cent capa­city, but cannot serve drinks or food, while places of worship have the go-ahead to have hour-long services, but with 50 per cent of their congregations.

Gyms can also reopen by appointment until 10 p.m., also at 50 per cent capacity.

Primary and secondary schools will remain closed, but adult educa­tion post-secondary and tertiary institutions can reopen for practical work and labs.

And from tomorrow, all public servants will be required to go out to work.

The Public Service had been operating on a rotation system for the past few months.

The Prime Minister said bars will remain closed for at least another two weeks, and restaurants will not be allowed to resume in-house dining.

In an immediate response yesterday, Chin said reopening cinemas without being allowed to eat or drink during the movie is a joke and doesn’t make sense.

He said cinemas depend on concessions for a large portion of its revenue, and the thought of going to a cinema that doesn’t serve snacks, combined with social dis­tancing, is nonsensical.

“I’m very disappoin­ted because this is where our money is made. There is no evidence that shows there was ever a Covid-19 outbreak at a cinema,” he told the Sunday Express.

“Cinemas are not the source of Covid-19 outbreaks and we made this very clear to the Minister of Health and to the CMO (Chief Medical Officer). The sector has provided a lot of research on this and yet they insist that you cannot eat because you will get Covid-19, and this is far from the fact.

Yet you can go to the beach and line up to have bake and shark. Up to now, nobody said where exactly you are getting these spreads, whether it’s in bars, restaurants or movie theatres.”

Chin said restaurants as well are feeling the pinch.

“We hire hundreds of people. Restaurants are under serious pressure. Opening up the beaches does not improve the economy. Telling people they could go to see a movie but can’t enjoy a hot dog despite protocols doesn’t make sense. Having candy or popcorn or a hot dog is part of the whole movie experience,” he said.

“While we are conscious of the fact that Covid-19 is around and dangerous, we have put into place strict protocols for employees, but we have not had an opportunity to test these protocols.

“We are in the same sort of situation. Nothing has changed because the whole idea of opening up is to try to get people back on their jobs and to test these protocols that we have in place. We don’t know what else to do. We don’t know if we are going to be opening. Right now, everybody is on the brink and the longer we keep this thing going, the harder it gets.”

Rowley’s announcement was also met with criticism from the Trinidad and Tobago Chamber of Industry and Com­merce.

In a new release yesterday, the country’s biggest business group said the relaxed measures announced by Rowley will have very little positive impact on the economy.

“While some sectors have been reopened, there are many busines­ses in the food and beverage sector, among others, who remain severely affected by the full or partial closure, some for over seven months,” the chamber noted.

“Our Government plays a vital role in setting the conditions essential to recovery and strengthening the economy. The decisions our Government leaders make can positively or negatively impact not only the strength and speed of the recovery but whether entire industries, businesses and segments of our workforce get left behind.

“The impact is not just on these businesses but the ripple effect it can have across our economy, from landlords, banks, suppliers, employees, crime, mental health and domestic violence.”

The chamber said it was disappointed its recommendations were not accepted, “even after the submissions of de­tailed protocols by various sectors to the Ministry of Health, which in many instances were more strin­gent than their guidelines.”

The chamber called on Government to provide appropriate fiscal support for tax-compliant businesses that are experiencing the debilitating impact of the restrictions.

The Barkeepers & Operators Association of Trinidad & Tobago (BOATT) said yesterday it will discuss with its membership how to move forward, having been excluded, yet again, from the lifting of some Covid-19 restrictions.

BOATT public relations officer Anil Maharaj told the Sunday Express while he had no initial comment to make, the association intended to meet last night to discuss the issue and would articulate its position today.

Yesterday, the Prime Minister justified the decision to keep bars closed, saying alcohol has a way of encouraging people to behave irresponsibly.

“What we are sacrificing here is recreation and congregation,” he said.

But a manager at Frankie’s Restaurant and Bar on Ariapita Avenue said they had high expectations of reopening at full capacity.

“We can’t go on like this much longer. The news came as a disappointment. We were actually talking to a couple other bar owners and we all believed that things were going to open up a bit more, so we are disappointed.”

Another bar owner said she was furious the bar industry continues to be treated as though it is responsible for the Covid-19 spread.

“The Prime Minister keeps stressing how dangerous bars are and victimising the bars. They are using bars as a scapegoat. Every two weeks, he says two weeks again. How much more can we take? A lot of bars will not recover from this.”

Members Club Association president Sherry Persad was however more optimistic, saying the ability to reopen at 50 per cent capacity is a much-wanted relief.

“If we continued like this, we would have seen some closures for sure,” she said.

“At this point in time, we are happy to have that window to be opened. Our employees have been in a very uncomfortable position, both financially and mentally. Many of our industry employees are single parents, so reopening will bring relief although there is no eating or drinking. We have all intentions to work with protocols and we are hoping that next two weeks we will have more hours to operate.”

Don’t run to the beach

Rowley yesterday cautioned the public to not take advantage of their new freedom to go to the beach.

In August when the closure of beaches was announced, hundreds of people flocked to Maracas and other beaches for a “last dip” that was eventually linked to a spike in Covid-19 cases.

Rowley pleaded yesterday for responsible behaviour this time around, and said if people congregate at the beaches, he will close the beaches once more.

“Please, people of T&T. All of allyuh, doh run to Maracas Beach or Pigeon Point because that is precisely what we don’t want. Because if you do that, you would create the exact environment that we are trying to avoid,” he said.

“You go there to meet people, you want to be there because the lime and the action is there. The Covid is there, too. So, please, if you want to go to the beach...it would be very advisable to go to another beach which you haven’t gone to in a long time. Explore another beach.... Don’t all congregate at the popular beaches because you will be creating a dangerous environment.”

Rowley stressed that cooking and partying on the beach is not allowed and rivers and ponds will remain closed.

He said citizens will still be expected to wear masks while on the beach, once they are not in the water.

The PM also revealed a close friend and neighbour of his recently died of Covid-19.

“When it comes home to you that closely, it is difficult to think about a number or even a name,” he said. “It is when you face that outcome of the pandemic that you really know you are in a dangerous place. And I want to warn the national community not to get tired of responding properly to this pandemic because that is what will keep us all alive.”