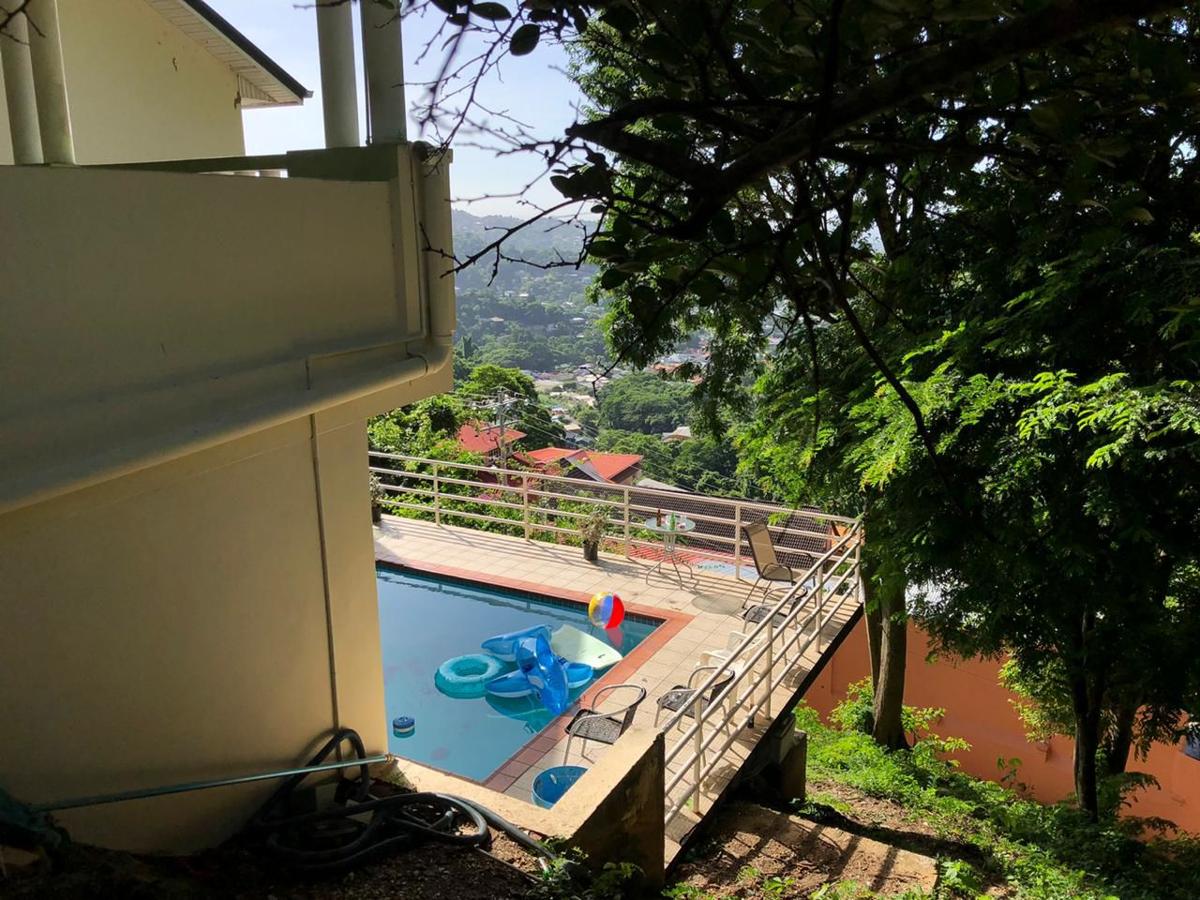 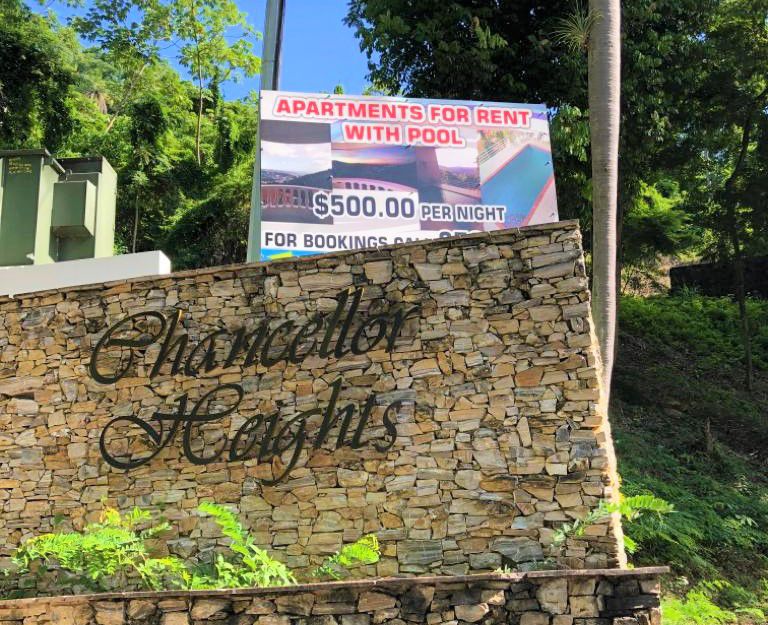 The sign leading the the complex raided by police. Photo: ROBERT TAYLOR 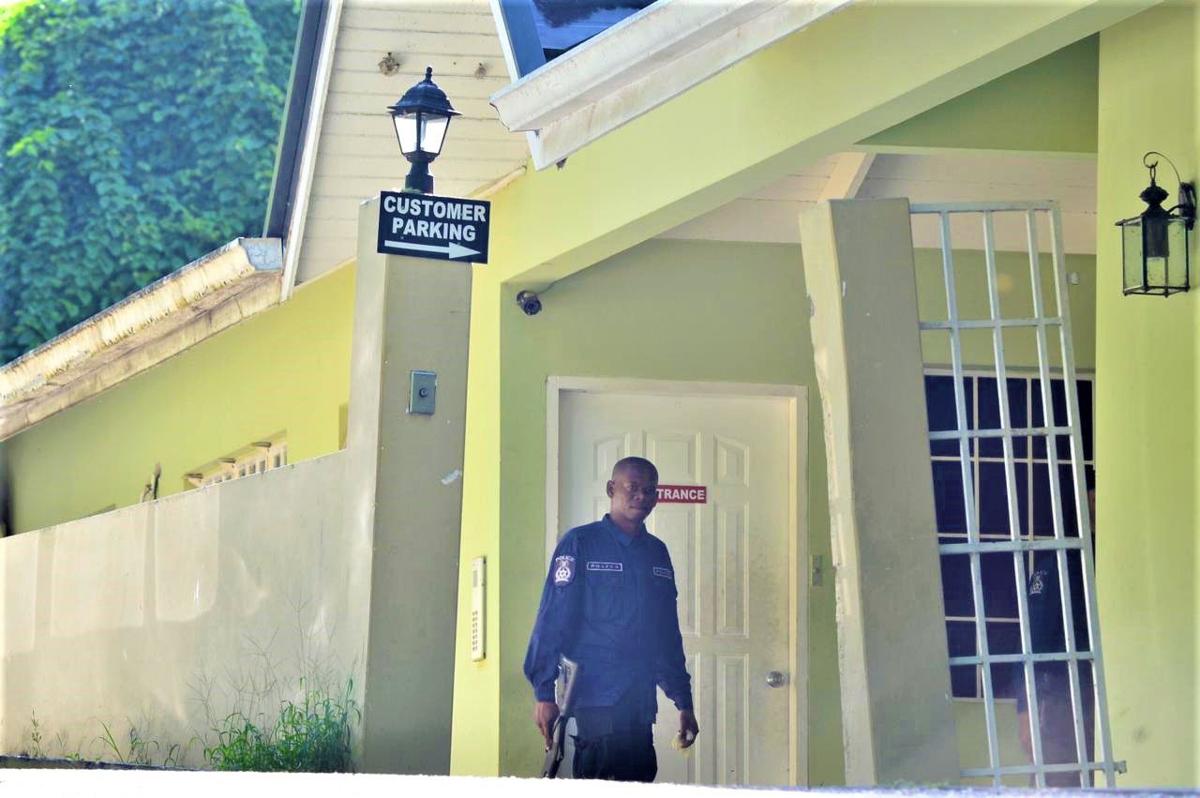 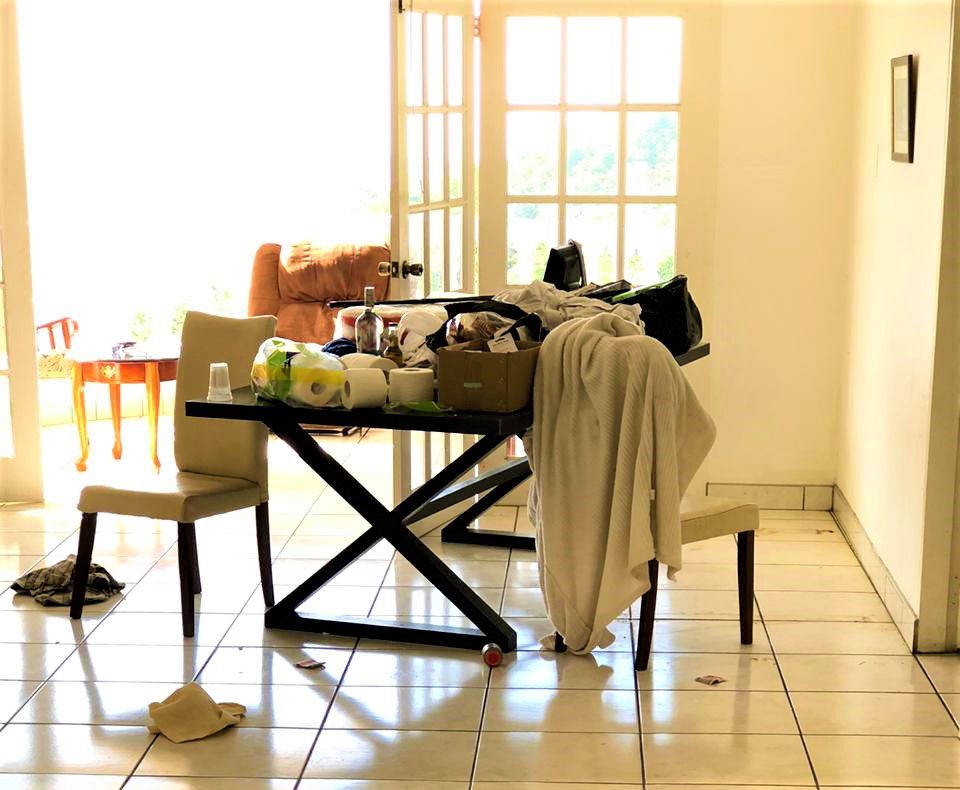 Inside one of the rooms of the complex raided by police. Photo: ROBERT TAYLOR 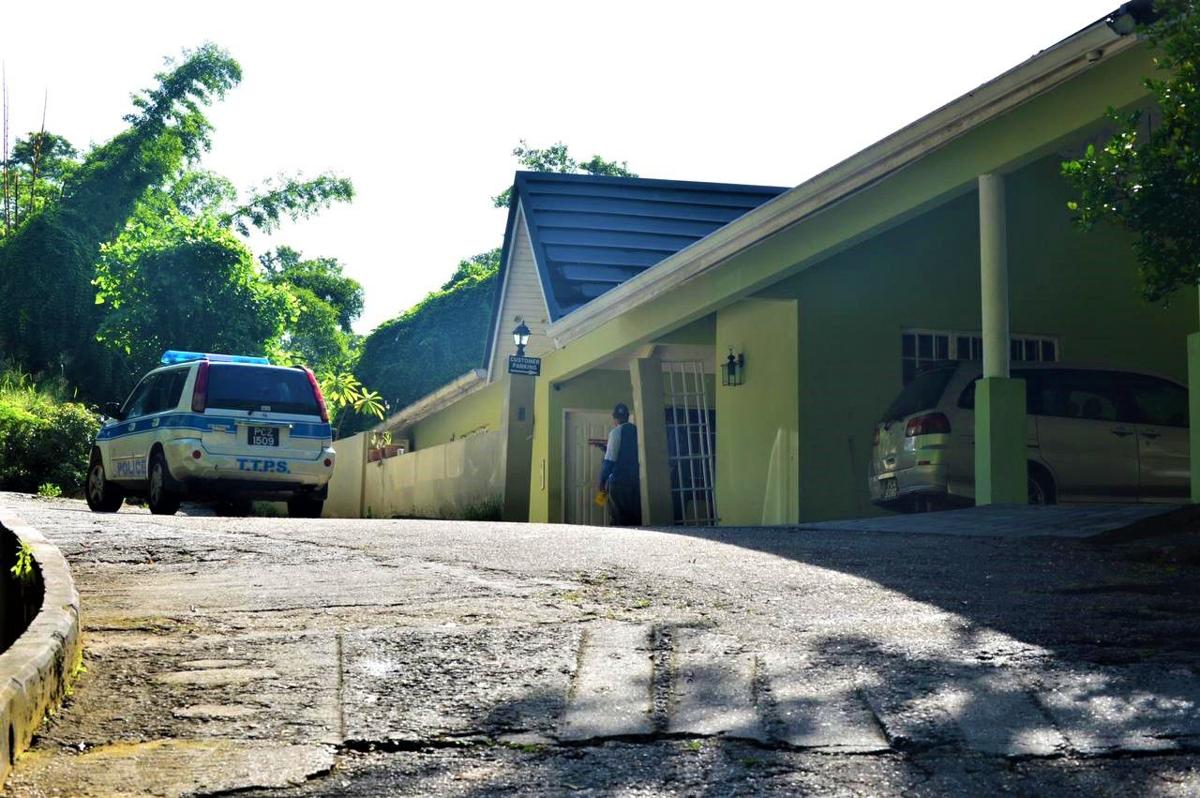 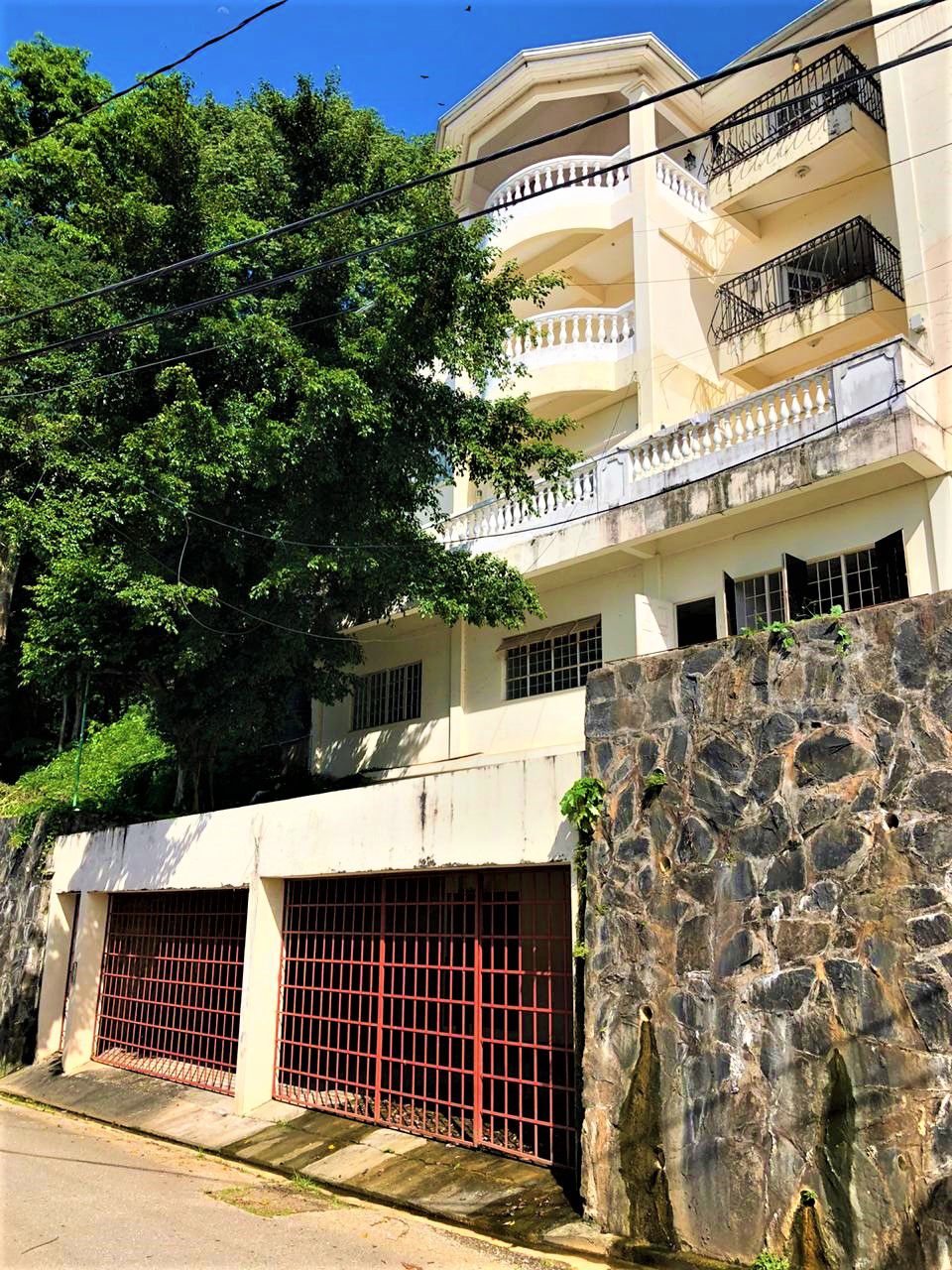 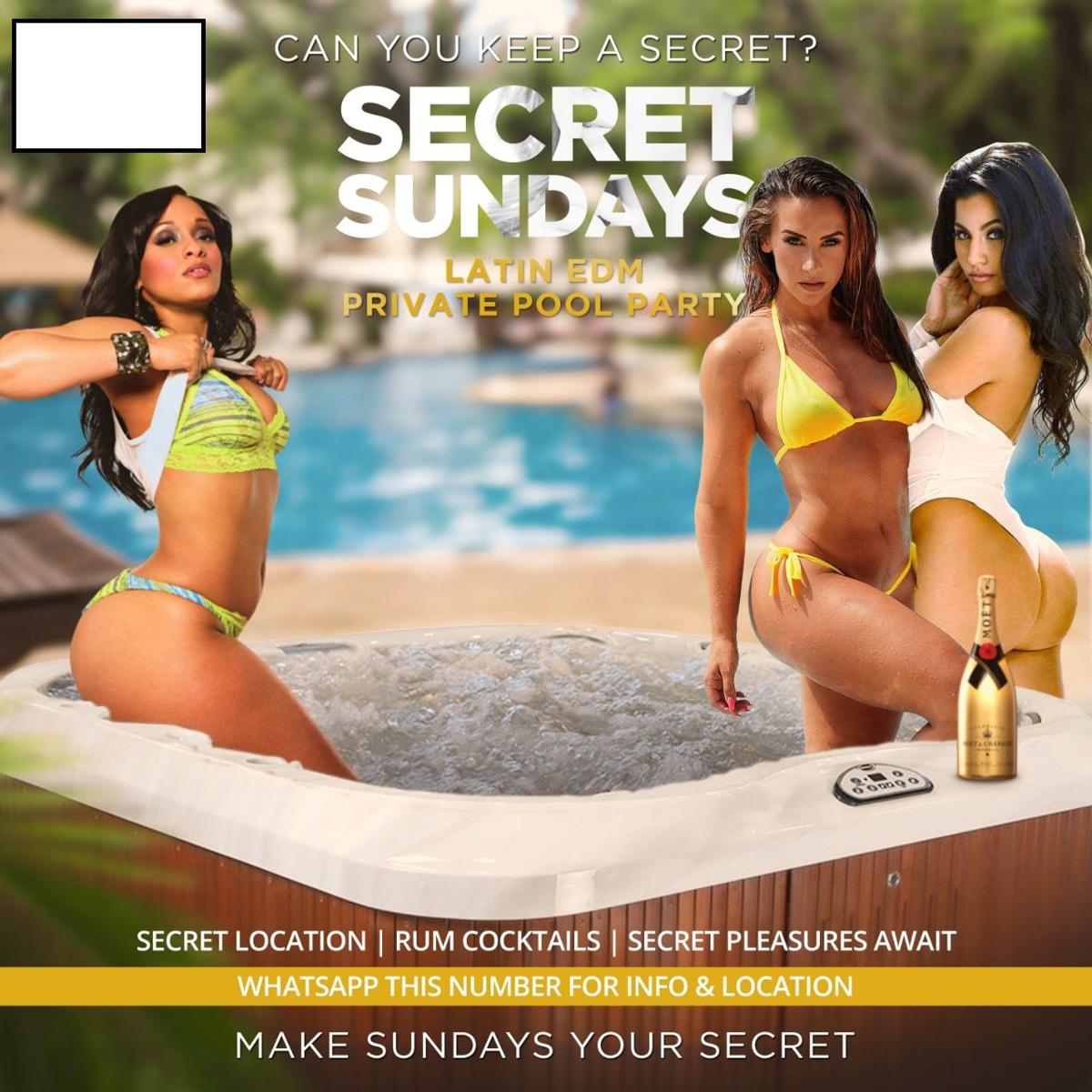 The invitation circulating on social media.

Businessmen driving luxury cars were among the 20 men taken away from the “$500 a night” apartment complex where 22 females, some children, were found in a police raid shortly after midnight.

There is a sign at the entrance to the place stating “apartments for rent with pool, $500 per night”.

The complex is located next to the home of a PNM Member of Parliament.

News of the raid came in a statement issued before dawn today by the Police Service.

The operation, headed by the Special Operations Unit (SORT) team led to the discovery of the females.

Police say most of the females are non-nationals, with no identification documents.

Police say they were engaged in lewd dancing, prostitution, and child endangerment.

Some are believed to be children.

The females were detained. They are at the Police Training Academy, St James.

The 20 men found at the property were arrested.

The Counter Trafficking Unit, Child Protection and Victim and Witness Units are investigating.

Express Photo Editor Robert Taylor was at the scene this morning.

He said that the apartment complex had no name but there is a welcome sign, and a sign directing ‘customers’ into the building which has a telecom system.

Many of the apartments in the four storey complex appeared abandoned.

He witnessed three men being led into a police vehicle, two in handcuffs.

The living area that was part of the police raid contained a chairs and tables but not furnished.

Several bottles of alcohol and kegs of beer were strewn about.

The Express was told that when police arrived, they found several high end vehicles belonging to well known businessmen.

HOW THE POLICE FOUND OUT?

The police may have found out about the activities at the apartment complex through an invitation on social media.

In a post headlined “Can you keep a secret?”, people were invited to a ‘Secret Sundays’ Latin “private pool party”.

Those interested were invited to send a WhatsApp to a particular number to learn of the secret location, and secret pleasures awaiting.

There is also a video invitation showing Champagne-drinking women in swimsuits dancing in and around a pool.

WAS it really a secret?

VALSAYN businessman Emile Sanowar has been charged with gun and ammunition possession while 22 women along with 19 men who were all detained by police on Monday at a house at Lady Chancellor Road have been released. Another man who was on the premises with cocaine in his possession has also been charged and he is expected to appear before a Port of Spain magistrate today. A relative of Sanowar was released.