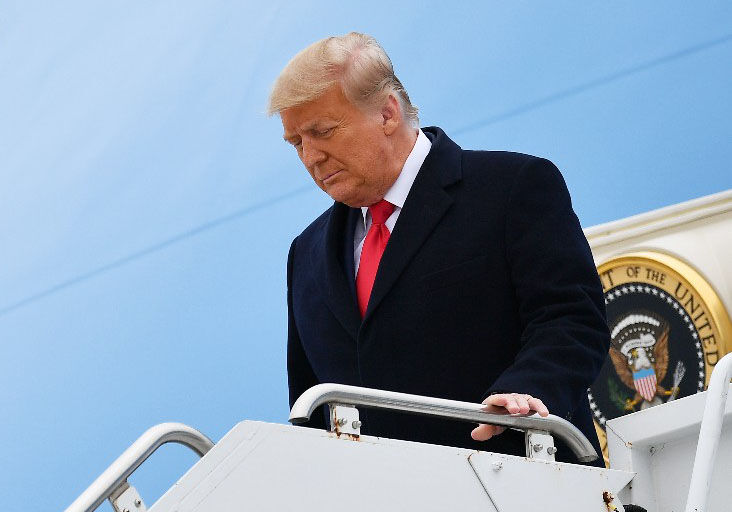 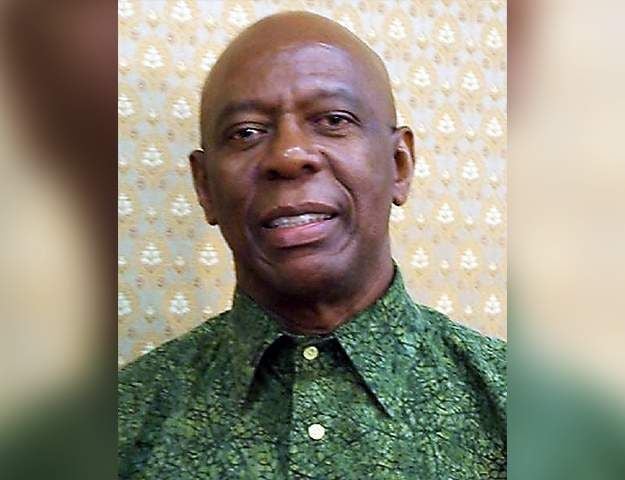 Caricom is calling for the “immediate review of reversal” of the decision of the outgoing United States administration to designate Cuba as a state sponsor of terrorism.

In a statement yesterday Caricom said it “denounced” the action, stating: “Cuba’s international conduct does not in any way warrant that designation. This further attack on the country adversely affects its international standing and its social, human and economic development.”

The statement added that it was another misguided action in addition to the unproductive, unnecessary and illegal financial and economic embargo already imposed on this Caribbean nation by the United States.

“It is unfair, barbaric and wrong for America to put that designation on Cuba. I agree with Caricom. I absolutely abhor these last-minute attempts by (US Secretary of State Mike) Pompeo and (US President) Donald Trump to make it difficult for the incoming administration to reverse some of the very bad decisions with respect to sanctions that they have placed upon a state that we all know does not sponsor terrorism.

“There’s nobody who doesn’t know that. Cuba does not have state-sponsored terrorism and I am not sure it ever has. And Pompeo does not even think that he has to present evidence. And he’s doing it in the context where the current president whom he represents, appears to have sponsored domestic terrorism in America,” James said.

“It is another attempt by our neighbours, the US, to bully a fiercely independent country in the Caribbean and a remarkable little country,” he added.

He lamented that expatriate Cubans in Florida whose lives ­improved after being allowed into America would turn around and encourage sanctions which harm not the leaders but the people.

So it is unfair, barbaric and wrong for America to put that blanket on Cuba, he said.

James noted, however, that there was a paranoia that has been resurrected and brought to the surface in America against communism and socialism.

He said the irony is that while America remains a powerful country, it no longer has the credibility it once had.

He cited what was happening in the Organisation of American States, where the US was supporting the OAS in telling lies about Trinidad and Tobago as well as the decision of the US to pull out of Iran not recognising that Iran could now make bombs.

The US action came one day before its House of Representatives debated a resolution to invoke the 25th Amendment designed to remove Trump from office.

The House on Wednesday moved to impeach Trump.

James said the attempt to impeach Donald Trump was justified given “his latest reckless behaviour of inciting supporters” (whom he was to later deny) to engage in an insurrection.

“Everybody knows that the people who participated in the insurrection, the riots, are supporters of Donald Trump and we also know that he egged them on. It was there in black and white for all to see,” he said.

He added that Trump should have been removed immediately for his egregious actions, but the law outlined a process which had to be followed—that the articles of impeachment go through the House before a trial in the Senate.

James said given that Trump only had a few days in office, a lesson was sent by the Democrats with the assistance of ten Republicans.

“So I agree with the impeachment process even though I recognise not much could be accomplished given the fact that the inauguration is coming up in a few days. Make no mistake about it, this is the worst that a president of the United States has ever done against its own government and against his own country. You couldn’t just let it go. And this of course came after his many unsuccessful attempts to overturn the results of the election,” James said.

James added that it was horrific that the inauguration of president-elect Joe Biden has to be done with over 20,000 military personnel to protect him because of the situation created by the ­incumbent.