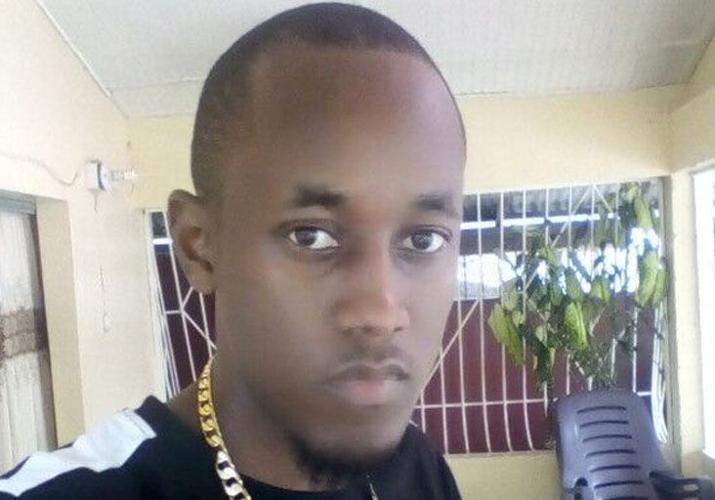 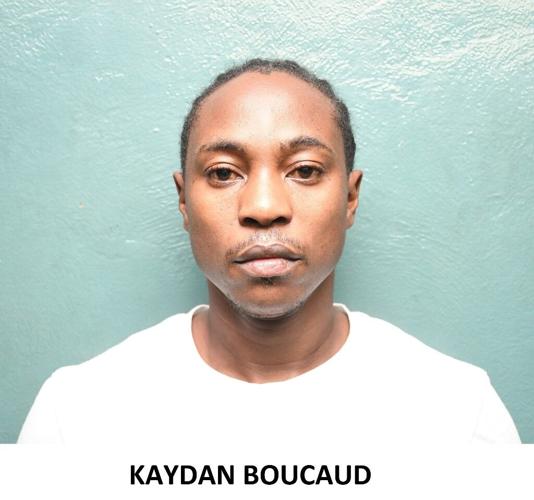 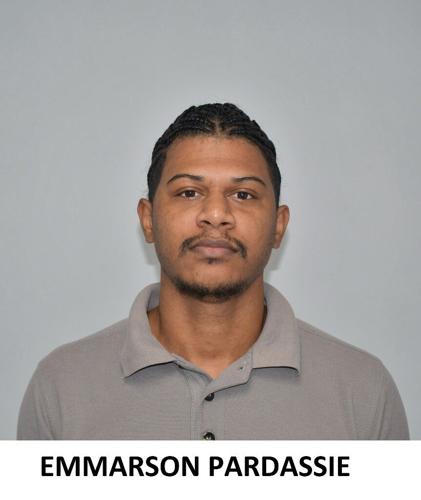 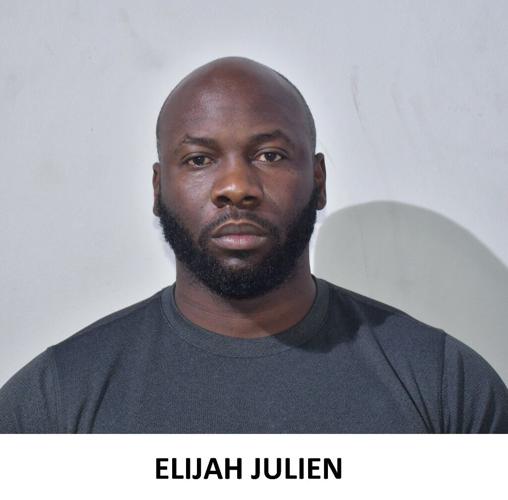 THREE Coast Guard officers have been charged with the murder of Maraval resident Teddy Sylvester.

The three men had the capital charge laid against them after homicide detectives received the go-ahead from Director of Public Prosecutions (DPP) Roger Gaspard, SC, on Monday night.

The three made a virtual appearance before Magistrate Maureen Baboolal-Gafoor in the Port of Spain Court and were remanded into custody until February 23, when they will reappear in court, the Police Service said in a statement yesterday.

At their appearance they were not called upon to plead as the charge was laid indictably.

The men were arrested last Wednesday after Region I homicide detectives continued to carry out investigations into the circumstances surrounding the disappearance and death of Sylvester, 34.

He was allegedly kidnapped on January 9, at Cameron Road, Maraval, and four days later his body was found at Cadet Road, Cameron Hill, Petit Valley.

A year in jail for robbery at mini-mart

Oluremi Edwards was sentenced to 12 months’ hard labour on Monday for  robbery at a mini-mart.