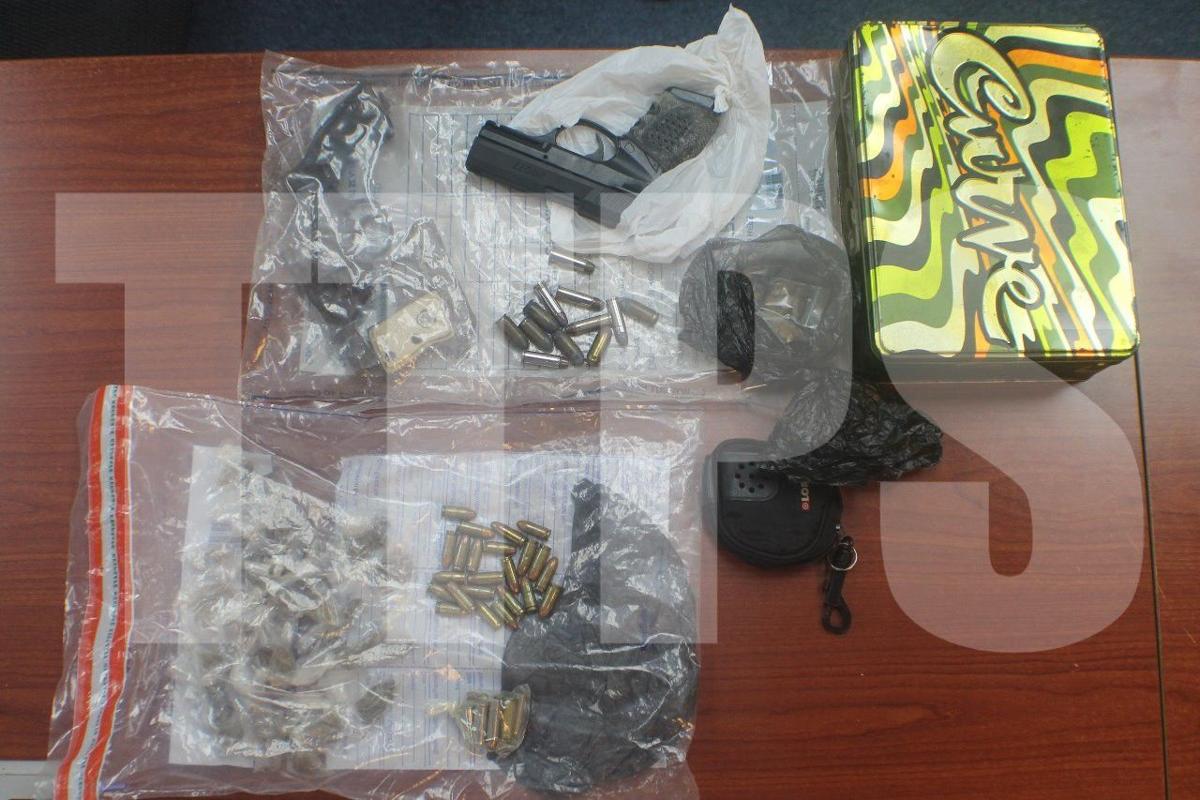 After allegedly falsely imprisoning and robbing a 51-year-old man, three police officers are expected to appear before a Port of Spain Magistrate today.

The victim, a businessman of the Central Division, made arrangements to purchase a motor vehicle from a man that day.

However, when he got to the location, the victim was approached by three men armed with a firearm, who demanded $50,000, from him and kept him there against his will.

The victim was then forced to make a number of phone calls to associates requesting money to secure his release. The suspects were able to obtain $35,000, before releasing the victim.

A report was made to the Professional Standards Bureau (PSB), which led to an investigation being led by ACP (Ag.) Totaram Dookhie.

Deosaran, Khan and Samson were jointly charged with misbehavior in public office for assault with intent to rob and false imprisonment.

Deosaran was additionally charged with misbehavior in public office for demanding TT$50,000 by menace and obstructing an officer whilst performing his duties.

All charges were laid by Sgt. Grey, of the PSB, following advice received by the Director of Public Prosecution Roger Gaspard.

During the course of the investigation, PSB officers also discovered three firearms, one air pistol, 70 rounds of ammunition, 28 packages of marijuana, a quantity of cocaine and a quantity of cash, hidden in the ceiling of the Chaguanas Police Station.

Enquiries are still ongoing into the discovery of the items.

Only T&T nationals being considered for exemptions

UNC: We have the best line-up