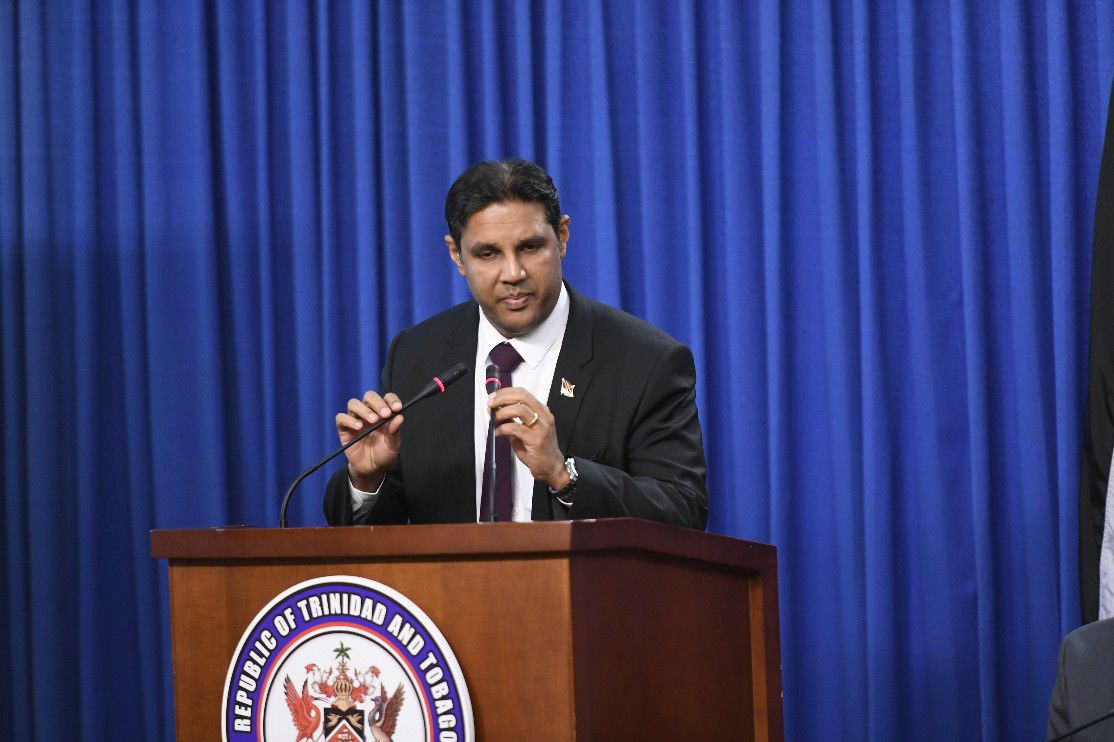 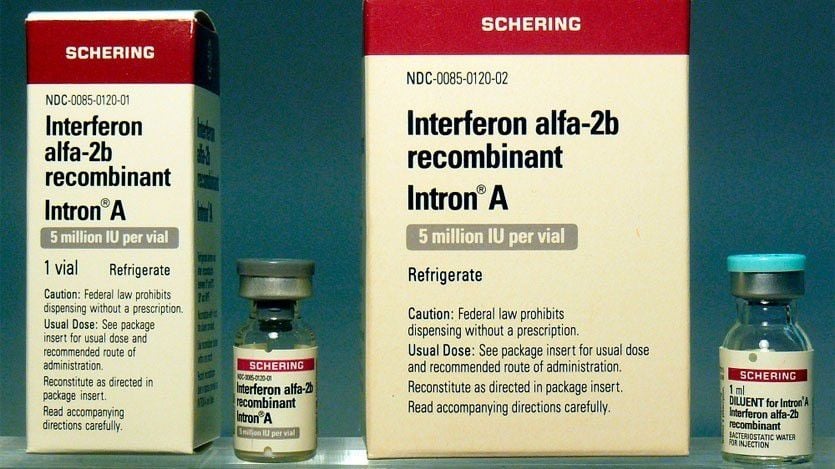 Is it the wonder drug against Covid-19?

Trinidad and Tobago’s Chief Medical Officer (CMO), Dr Roshan Parasram, says he has requested more information on a Cuban drug known as Interferon alfa-2b which is said to be successful in treating the deadly COVID-19 virus and has saved the lives of thousands in China.

The drug is giving hope in the face of the pandemic and neighbouring governments such as St Vincent and the Grenadines, Venezuela and Panama have already turned to Cuba for help.

Parasram told the Express by phone that he has requested the principal pharmacist at the ministry to seek more information and present it to a team of medical experts.

He said other drugs that are in keeping with international best practice are also being looked at.

Parasram said he hopes to get more information on Interferon alfa-2b in the next few days. “We are looking at it, if it does become useful we will look at utilising it,” he said.

Developed in Cuba, Interferon Alfa-2b is produced in China at the Changchun Heber Biological Technology in a joint venture as part of an agreement between the two socialist countries in biotechnology.

Interferon Alfa-2b is currently used in vulnerable and health care personnel as a preventive measure, as well as in patients with COVID-19 in the form of a nebulisation, as it is a quick route to reach the lungs and act in the early stages of the infection, according to president of the pharmaceutical company BioCubaFarma group, Eduardo Martinez.

He said proteins are produced and released by the body in response to infections and alert nearby cells to heighten their antiviral defences. It is not a cure or a vaccine to COVID-19, but rather an antiviral that boosts the human immune system.

St Vincent and the Grenadines Prime Minister, Dr Ralph Gonsalves, said his country has placed an order with the Cuban authorities to purchase cycles of the dosage of Interferon for 50 persons and he has been in touch with the director general of the St Lucia-based Organisation of Eastern Caribbean States (OECS), Dr Didicus Jules, regarding purchase of the medicine.

According to a CMC report, Gonzales said the OECS pharmaceutical services has also placed an additional order of the same drug for St Vincent and the Grenadines and for the other member states of the sub-region.

“So we are ordering ourselves directly and also the OECS is doing it for us and the other eight members of the OECS,” Gonsalves said, adding that the OECS purchases are being made from resources provided by St Kitts-based Eastern Caribbean Central Bank (ECCB), which serves as a central bank for the OECS members.

“I have been in communication with the Governor of the Central Bank, Mr Timothy Antoine, on this matter and so, too, has the Minister of Finance Camillo (Gonsalves),” Gonzales said.

Next door, Venezuelan President Nicolas Maduro last Thursday disclosed that Cuba has already delivered 10,000 dosages of the drug to Venezuela.

At the Miraflores Presidential Palace in Caracas, Maduro said: “From Cuba we have received 10,000 doses of Interferon Alfa-2b, which has been one of the most successful treatments to recover the health of patients and save their lives,”

Maduro said he approved all the necessary resources despite “criminal sanctions” to ensure Venezuela has the necessary drugs needed to fight COVID-19.

“Cuba is the vanguard...with Interfron, a medicine created with Cuban medicine technology,” said Maduro as he asked a Cuban official to explain more.

Julio Cesar Garcia, head of Cuban Missions in Venezuela, said this is the first medicine developed by Cuban biotechnology and it is an anti viral which increases the body’s defences.

“We have a factory in China and it is one of the ten medicines which the Chinese government has approved for treatment of patients sick of COVID-19 around 3,500 lives have been saved in China with this medicine,” he said.

In statements to the press, the national director of Pharmacy and Drugs of the Ministry of Health (MINSA), Elvia Lau, explained that the drug is used in China with very good results in patients who present an advanced stage of the disease.

According to Prensa Latina, she said there are three registered interferons in Panama, including recombinant Alfa-2b, so there would be no problem in acquiring it.

Her assessment was shared by Health Minister Eyra Ruiz, who said “if it has been shown to be effective, of course, we will have it”.

All must be on board

A 26-year-old man is Trinidad and Tobago’s fifth COVID-19 patient.

Declare a state of emergency to save lives

That the whole world is in a crisis that has never before been experienced is a given. Not even in the days of the “Black Death’’ or (more rec…

The response of the T&T authorities to the COVID-19 lacks some fundamentals, in particular the ideas of moral authority and clarity. I lis…

As of Tuesday morning, the Health Ministry reports the following:

Government is aware that there are approximately seventy nationals of Trinidad and Tobago who are currently on a cruise ship, the Costa Favolo…

Golden Grove Prison in Arouca was locked down on Tuesday, as prisoners attempted to escape claiming they were fearful of contracting the COVID…

“It’s an unfair statement. The majority of drivers are wearing masks. Some drivers insist if you don’t have a mask, you can’t enter the bus.”

After a long wait, nationals employed with the Carnival cruise line have finally returned home.

Twenty-nine nationals who have spent months on board the Fantasy cruise ship, the lead ship of the Fantasy class of cruise ships, were placed into state quarantine last night at the National Racquet Centre in Tacarigua.

Following public outrage, another business owner has apologised for controversial Facebook comments following the police killing of George Floyd in the US last week.

THE Trinidad and Tobago Police Service (TTPS) has launched a new unit to investigate and prosecute sexual offences in the country.

The unit is called the Sexual Offences Unit (SOU) and is expected to be headed by Snr Supt Claire Guy-Alleyne, who currently heads the Gender Based Violence Unit (GBVU).