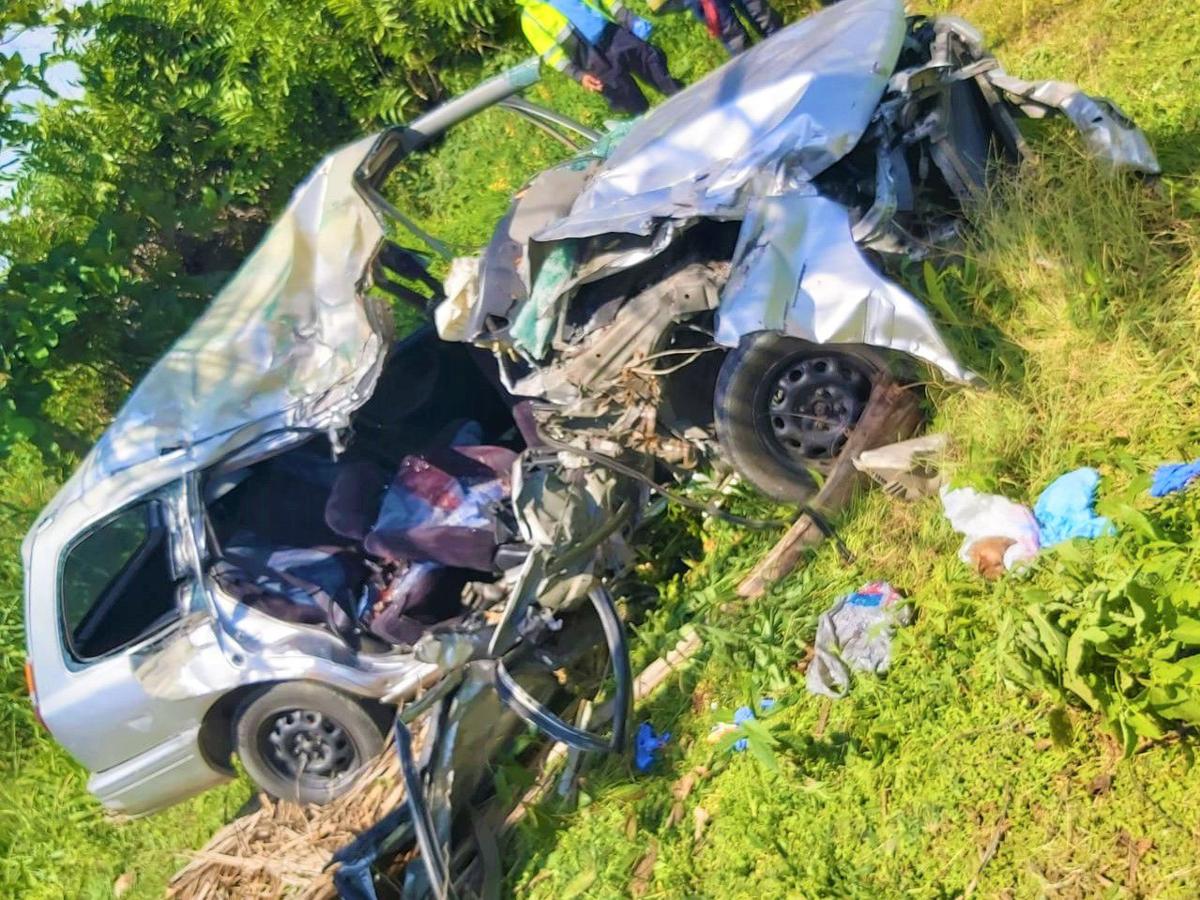 The woman and child died in this vehicle 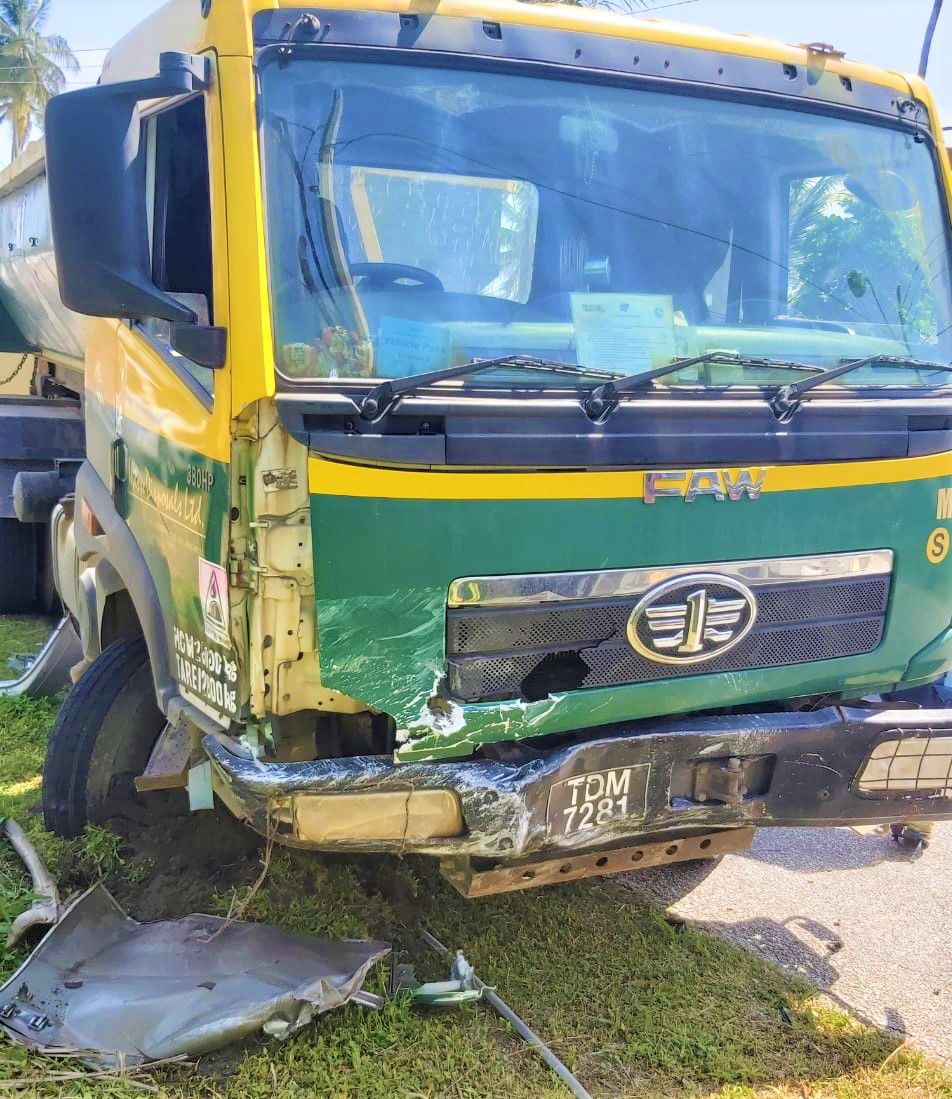 The truck involved in the crash

The woman and child died in this vehicle

The truck involved in the crash

A WOMAN and a 10-year-old boy were killed in a road accident this morning.

Alisha Carrington, 23, and Josiah Carrington both of Sangre Grande, were in the crash along the Manzanilla/Mayaro Road around 9 a.m.

Josiah was a fourth standard pupil of the Sangre Grande Government Primary School.

Children ages four and five years old were in the back seat of the car along with Josiah. A 34-year-old female relative was the front seat passenger, police said.

Alisha was driving the vehicle and Josiah was seated behind her. Both died on the scene. The other occupants were taken to the Sangre Grande Hospital.

The silver Nissan Wingroad Alisha was driving and the sanitation truck, driven by a 38-year-old man from Maloney, were navigating an ‘S’ bend when they collided, police said.

Corporal Khan of the Manzanilla police station is continuing investigations into the fatal accident.