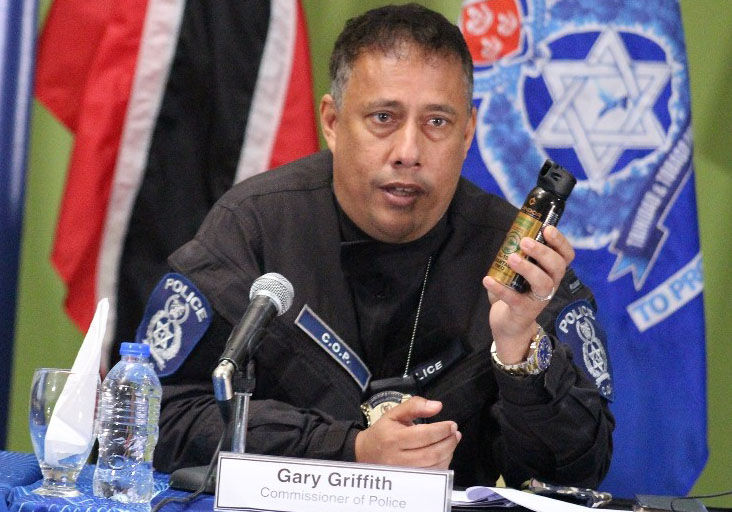 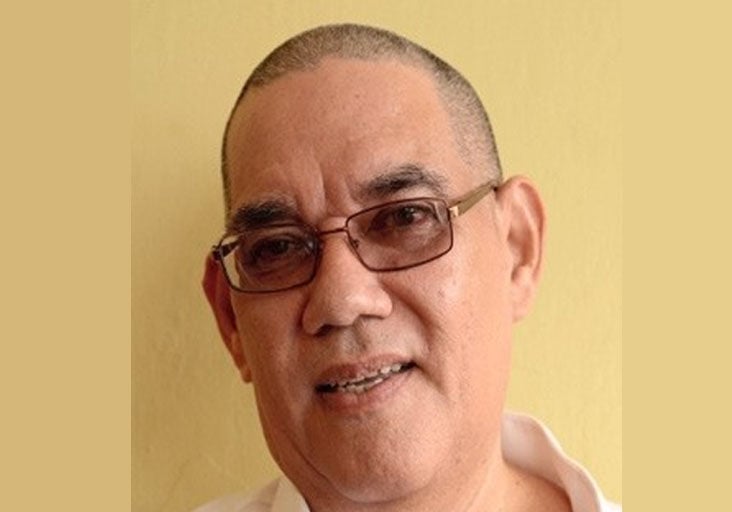 This is however arguable, especially if your legal business profits from the existence and/or attempts to curb crime through bolstering a country’s national security apparatus or arming the citizenry and its law enforcement officers with legal gadgets.

For example, in T&T home invasions are common, as well as robberies and a slew of illegal firearm-related offences.

The ensuing result is an increase in private security firms throughout the country providing 24-hour services for a monthly fee to individuals and communities.

Under the former People’s Partnership administration, the government entered into agreements with international companies to source aircraft to assist in the fight against crime.

At the same time, businessmen flocked to the US and other parts of the world, negotiating to become agents/distributors of Tasers, pepper spray, policing gear inclusive of badges, drones, armoured carriers and other crime-fighting items.

Provisional Licences, FULs and Firearm Dealer’s Licences are signed off by the Commissioner of Police.

Additionally, the business of selling legal firearms has further expanded within the past months, with businessmen rushing to apply for and being granted Firearm Dealer’s Licences.

The latest business venture being looked at is the sale of pepper spray.

“The more crime there is, the more people will profit from it. That is why the most effective instrument in licit businesses profiting from crime is when you stir up fear of crime levels in the society,” he said.

Asked his view of whether certain persons are deliberately instilling fear by using public platforms and instances of crime to promote crime-fighting products such as pepper sprays, Figueira said, “Look at those who own security companies in T&T. Look at those who are part of the business complex connected to politicians who benefit from the fear of crime. Look at the power ethnic minorities play in this sector. See how the picture becomes clearer.”

He explained that crime arises from the social order, and it is the same order that defines what is criminality.

“That is why, when the social order moves to deal with criminality which they have defined, you have people who are acting in the realm of legality, consequently, profiting immensely from the policing of crime.

That is to show you and to indicate the ­position of certain theorists over time, who insist that crime is then organic to the social order, because it is the social order who first defined licit from an illicit act,” he added.

Figueira further explained that such duality, when separated, creates a policing structure which looks at the illicit, allowing those within the licit structure to ultimately benefit.

“It is inevitable, it is unavoidable and the policing of crime is big, big money,” he said.

Referencing the United States, where moves have been made to privatise prisons, Figueira said this is being done strictly for profits.

“The entire complex is for profit, it has nothing to do with rehabilitation, humanism and the rights of an individual incarcerated. It is a pure profit motive,” he added.

“A young African male in three-quarter pants with a merino (sleeveless vest) and slippers on his foot... and the latest profile now is a young African male with a hoodie. In T&T the politics of race is now driving the politics of crime and creating an entire licit policing complex, which is not solving the crime and has no intent to solve the crime. All it is interested in is social control on a race basis.”

Referring specifically to the different responses to the murders of Ashanti Riley and Andrea Bharatt, Figueira said, “Just look at who was protesting for Andrea’s murder and who did not protest for Ashanti’s murder and, more importantly, look at the fact that Ashanti’s race members did not even take on ­Ashanti’s murder.”

This is so, he said, “because Ashanti’s race members continue to accept the old colonial discourse that an African is a perpetrator of crime”—a discourse created under colonial domination and continued being used after Independence.

Following the kidnapping and murders of Riley and Bharatt, societal voices became ­amplified with various sectors and individuals demanding the Government legalise pepper spray. It is yet to become a reality.

In February 2014, under the Kamla Persad-Bissessar administration, the use of pepper spray for citizens as a personal safety measure for at-risk members of the citizenry was on the cards.

In 2017, then-senator Nicole Dyer-Griffith, while participating in a panel discussion at The University of the West Indies, St Augustine, lobbied for pepper spray to be legalised.

Dyer-Griffith launched a petition last year, calling on the Government to amend the law, thereby allowing for pepper spray to be legal.

Last month, Persad-Bissessar said the Government must take steps to legislate the use of pepper spray and stun guns for women.

On February 12, Prime Minister Dr Keith Rowley responded to a question raised in the House of Representatives regarding legalising pepper spray.

He indicated permits will be required for its use as a self-defence tool. He stated that ­Attorney General Faris Al-Rawi has been tasked with ensuring the appropriate regulations are put in place.

Several countries worldwide have implemented strict measures for the use of pepper spray, including licences for those in possession of it and permission being granted to import; while others, such as the United Kingdom, have banned its use due to the toxic substances contained in them.

A licence to carry pepper spray is granted by the commissioner of police. In these countries, the process of application mirrors the procedure used in T&T when applying for an FUL.

In Surrey, for example, the vendor (business) is required to keep a record of all pepper spray sold or otherwise disposed of by the vendor and must be recorded in a “Vendor’s Register”.

Additionally, every record shall include the following particulars:

(b) the price paid for the pepper spray;

(c) the precise date and hour of selling the ­pepper spray; and

(d) the name, residence or street address, and description of the person to whom the pepper spray was sold.

Inspection of a register includes and is not limited to every vendor, at all reasonable times during business hours, produce the Vendor’s Register for the inspection of the Commissioner of Police or any other officer.

Such a register may be removed at any time by any officer for the inspection at the headquarters of the officer or for use as evidence in court.

Living on a volcano

The people of St Vincent and the Grenadines know what it is to be humbled by a force of nature.

St Vincent and the Grena­dines Prime Minister Dr Ralph Gonsalves is fearful of a spike in Covid-19 cases on the island, given that evacuees in shelters may not be able to social distance and access pipe-borne water to wash their hands ­regularly.

Stranded Fisherman glad to be back home

Tobago fisherman Joseph Ramkissoon is finally back in the country.

But he is now in quarantine in Trinidad.

Ramkissoon, of Lowlands, Tobago, has been trying to return home since January after he was stranded at sea...

Don’t cover up what happened

The family of a 60-year-old man who suffered a blood clot and paralysis after taking the AstraZeneca vaccine is pleading with the authorities to not cover up his ailment, but take action to ensure that it does not happen to someone else.