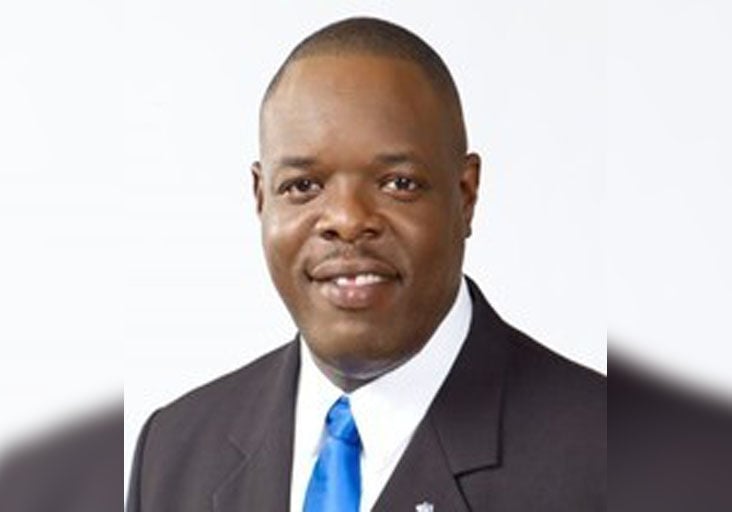 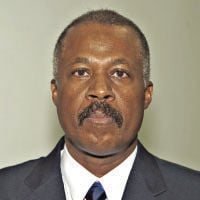 The independent review team put in place by the Caribbean Examinations Council (CXC) to investigate concerns surrounding this year’s CAPE and CSEC examination results has identified a breakdown in communication between schools and CXC, which could have led to pupils receiving lower results.

As such, the team has made several recommendations, which CXC registrar and chief executive officer Dr Wayne Wesley said will be immediately implemented.

Speaking at a virtual news conference yesterday, Wesley announced that among the recommendations that will be put in place immediately is an extension of the deadline for requesting queries and reviews of exam results.

The date has been moved from October 23 to November 6. He said CXC will also reduce the fees associated with the request for reviews by 50 per cent.

“So now the request for review will be US$15 and those persons who have already paid for their review, the difference will be refunded,” Wesley said.

He said in cases where the review indicated a decrease in grades, there will be no refund.

Wesley said additional capacity will be put in place this week to ensure that candidates can get almost an immediate response to the queries they raise.

“In fact the backlog should be cleared by this week. In that regard, those who are currently seeking to have a direct contact with CXC, the provision will be put in place by the end of this week for persons to interact directly with the Caribbean Examinations Council online for a review request, thus shortening the time between the request for review and the return of the results.

“That means you don’t necessarily have to go to your local registrar in all instances, particularly for those persons who are still intending on matriculating into universities,” he emphasised.

Increase in requests for queries

Wesley provided statistics which showed that this year, CXC received thousands more requests for grades to be queried and reviewed.

According to the statistics, this year CXC received 4,903 requests for reviews of CAPE and CSEC results, compared to 1,793 requests in 2019. And this year, requests for queries of CAPE and CSEC results stood at 2,231, compared to 741 requests received last year. Responding to questions from the media, CXC chairman Prof Sir Hilary Beckles assured that the CXC management will urgently address review requests made by pupils waiting to enter universities.

“Council did urge yesterday that management address with the greatest urgency those concerns and requests especially those students who are being held in abeyance, ready to go off to colleges and campuses, including UWI, and other regional institutions,” he said.

“Some of them are going off to extra-regional institutions and we really want to see them processed quickly so that they and their parents can be satisfied because we appreciate the anxiety and the stress level. So that is top priority number one matter over this week. Some of it has already taken place. Many of the governments have created dossiers and have sent the dossiers from their respective countries to CXC for urgent action,” Beckles said.

Wesley revealed that across the region, there were a total of 13,874 CAPE and CSEC “ungraded” results, compared to the 8,819 seen last year.

“I must say that right across the region there would have been instances where ungraded (results) would have been reported. So it is a regional situation and it is less than one per cent of the overall number of persons affected,” he emphasised.

He said the “ungraded” results would have been an indication that some part of the School Based Assessment (SBA), or submission of information regarding the SBA, would have been outstanding.

Beckles stressed that CXC can only adjudicate information it receives.

“The system allows for the full communication of all the necessary elements, so that a final adjudication can be made. And this is one of the issues that was raised in terms of the communications interface between the providers, the schools, the colleges, and how that information comes into the CXC organisation. That’s an area of concern that has been picked up within the context,” he said.

“There have been cases in the past where this has happened. And this could happen for multiple reasons. It could be data deficiency at the level of institution, it could be a computer communications challenge, but effectively, ‘ungraded’ as the registrar has said speaks to the insufficiency or the lack of total information at the point of delivering a grade,” he added.

Communication issues to be fixed

In his opening statement yesterday, Beckles noted that the CXC management will meet with education ministers across the region today to “deep dive” into the draft report of the independent review team. “The management of CXC will then proceed to roll out the public engagement strategy. To begin the healing process,” he said.

Highlighting some of the findings of the review team, Beckles noted that while CXC’s modified approach to the exams were “educationally and technically sound” and its system of marking and the adjudication of performance and assessment were technically sound”, despite CXC’s formal efforts, there was a measure of misunderstanding about the nature of the changes, particularly within the schools’ setting.

He said these misunderstandings contributed, ultimately, to a high measure of anxiety in respect of performance by pupils, teachers, parents and other stakeholders.

He noted that the team also found that there were sometimes technical challenges in the examinations communications between the CXC and some schools.

“In some instances, CXC could have responded to these concerns from students and schools and parents with greater alacrity, notwithstanding the logistical and other technical challenges associated with the Covid-19 pandemic,” Beckles noted.

“But critically, that all of these challenges, notwithstanding the fundamentals at the CXC are sound, but that the relationships within the system must now be made more efficient,” he said.