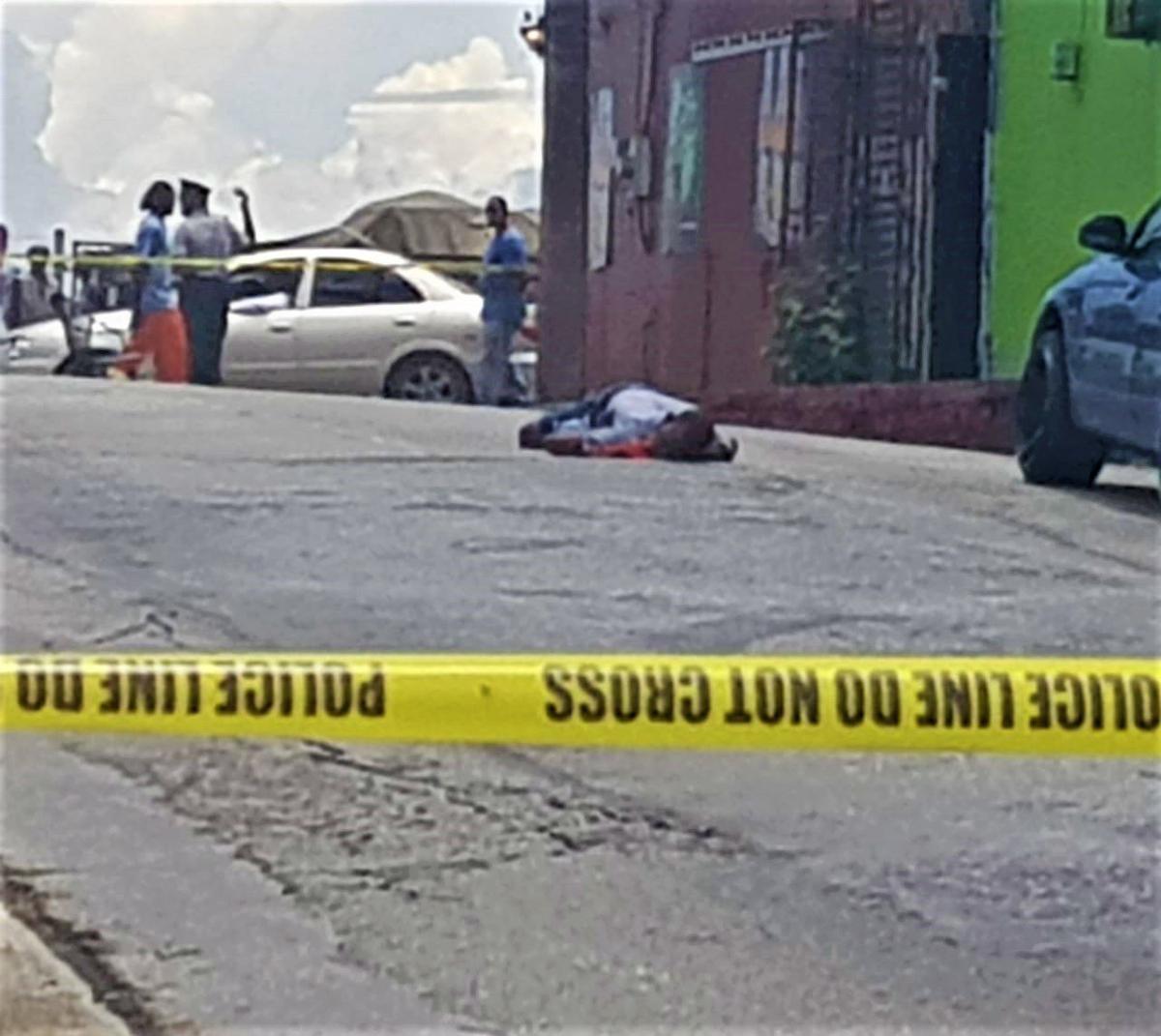 It will take several hours to reopen this road. Photo: TREVOR WATSON 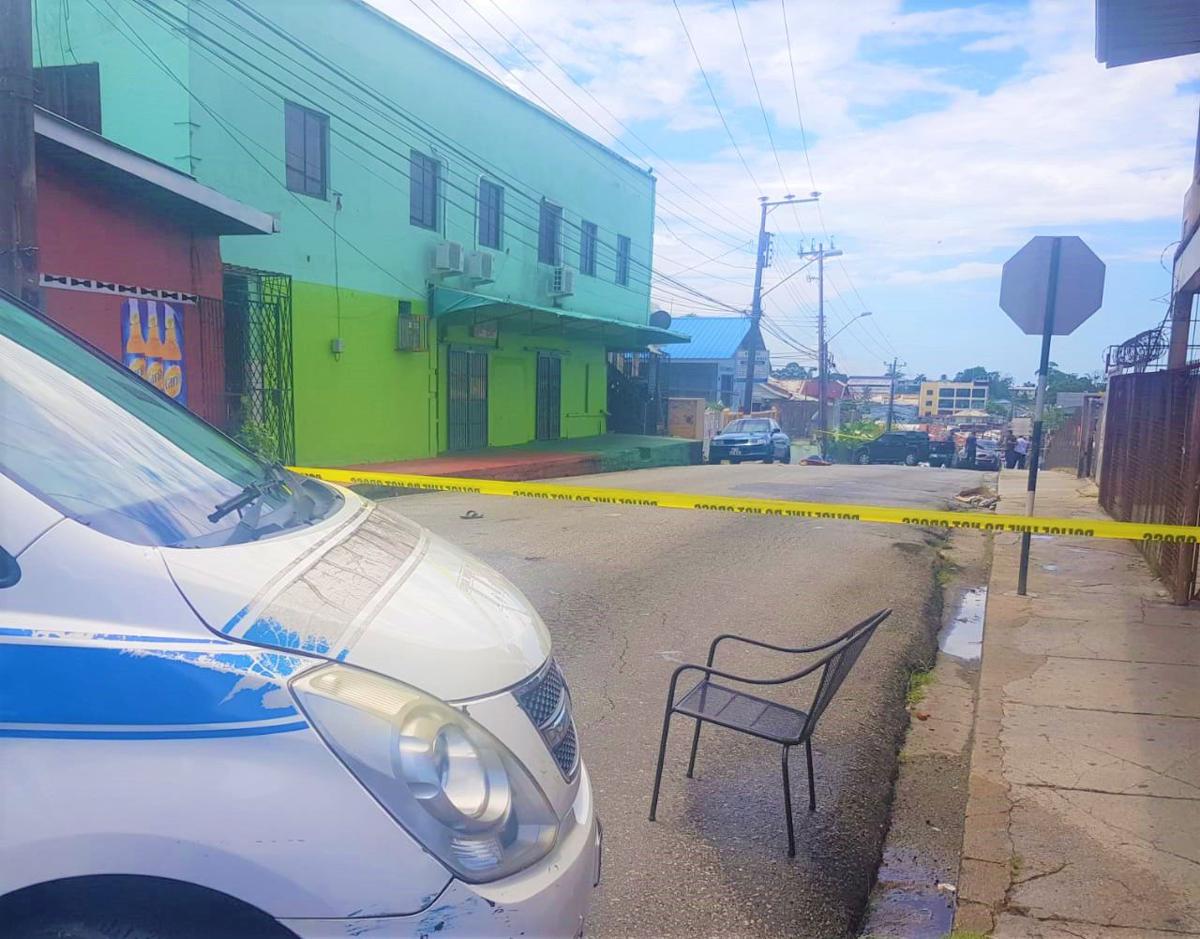 The road has been closed. Photo: TREVOR WATSON

A criminal suspect was killed during a botched robbery in San Fernando this morning. Just after 11a.m. three men attempted to rob a bar at the corner of Cipero and Sutton Street.

They were met with gunfire and ran.

One was shot in the leg.

Police are looking for him.

One was arrested trying to flee.

One man died on the road, blocking it.

A gun was recovered on the road.

Police have closed the road, causing a traffic snarl as workers try to go about their lunch time business.

LIFT visa requirements for Trinidad and Tobago citizens who want to travel to Canada.

This was the request made by Prime Minister Dr Keith Rowley when he joined regional leaders in Barbados yesterday for the 31st Inter-sessional Meeting of the Conference of Heads of Government of the Caribbean Community (Caricom).