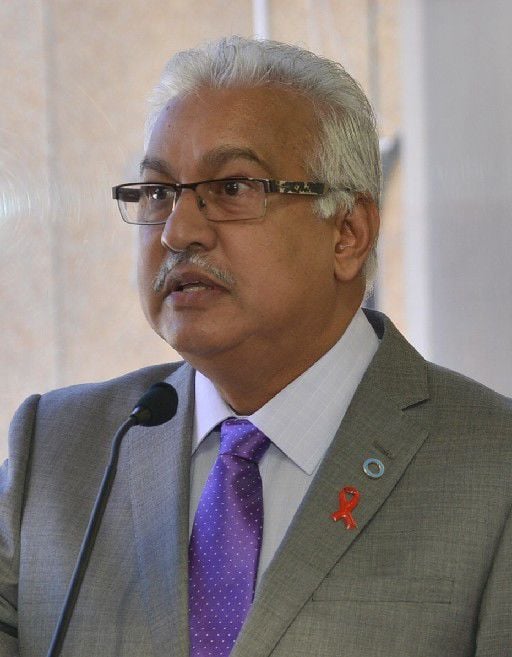 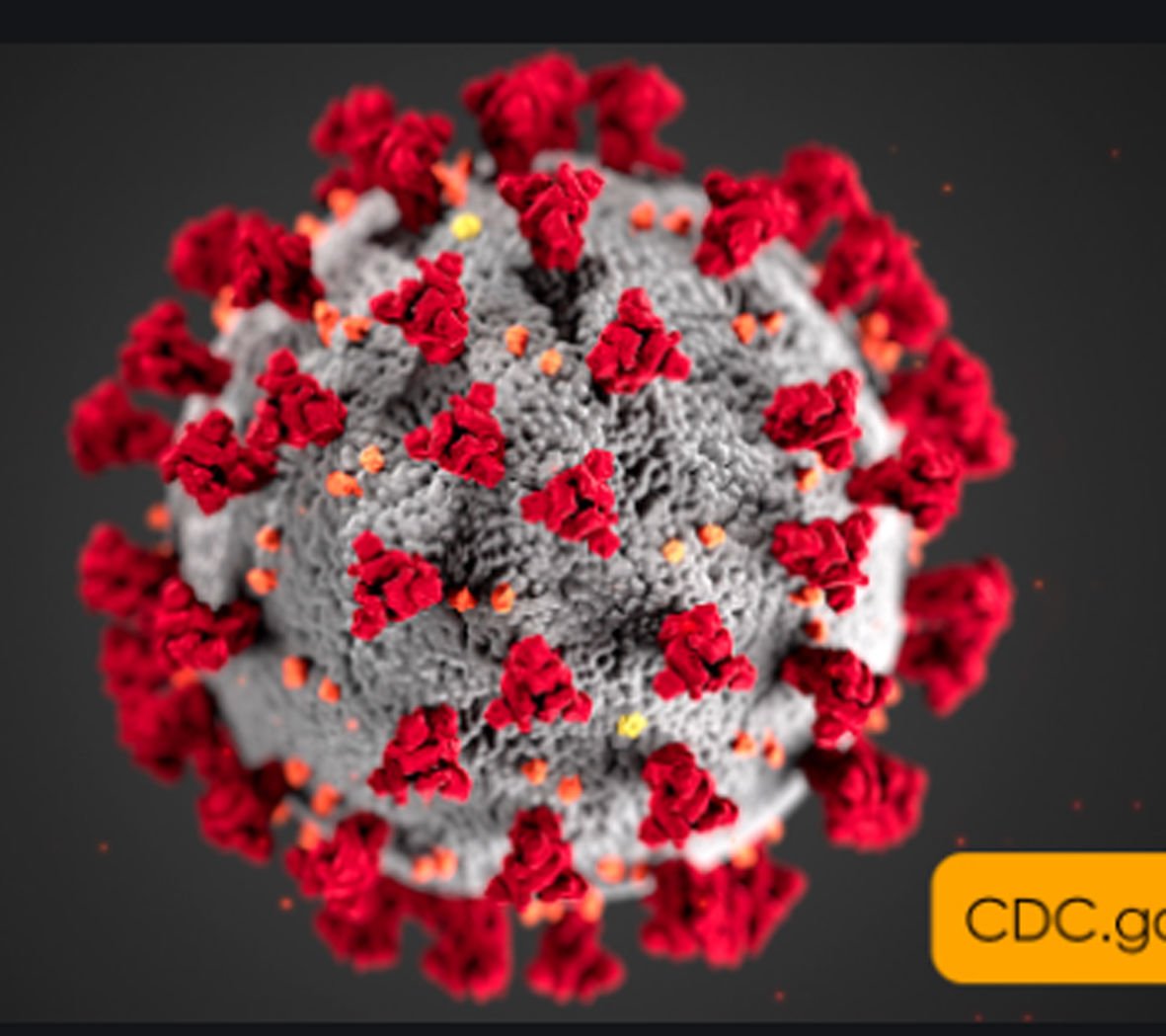 The deadly coronavirus will hit Trinidad and Tobago, but it is not Armageddon.

So said Health Minister Terrence Deyalsingh yesterday, adding that Trinidad and Tobago is getting ready to deal with any outbreak.

“If... not if, when we have a case of COVID-19 I’m stating it again, I would be the first person to alert the public that we have a case, there is nothing to hide, we have been transparent from day one,” said Deyalsingh.

The minister was speaking on TV6 Morning Edition and later in the day he reiterated to the Express that preparatory works are in gear.

Deyalsingh and Trade Minister Paula Gopee-Scoon travelled to Barbados on Sunday where Caricom chair Mia Mottley held a special meeting to discuss the virus with cruise liners and regional representatives.

Deyalsingh noted that Mottley has said the region is in “crisis management” and all hands are needed on deck.

The minister noted that there are 87,137 cases so far and over 3,000 deaths worldwide from the coronavirus.

“Trinidad and Tobago and the English-speaking Caribbean area is going to be affected sooner rather than later,” he said.

The question, he said, is whether we are prepared.

“We have to move from being prepared to being ready,” he said as he pointed out that the list of required measures to be put in place are being ticked off: from isolation centres, quarantine units, training for front-line workers, pharmaceuticals, protective wear and gear.

Deyalsingh said Trinidad and Tobago is in preparedness mode, adding, “You hope for the best, but plan for the worst.”

The minister also provided an example to show that a small percentage of the population is really at high risk from the coronavirus— that is the elderly and more so those who suffer from non-communicable diseases such as diabetes, hypertension, cardiovascular issues and respiratory ailments. He said if 100 people in T&T have coronavirus — 81 per cent would have mild symptoms not requiring hospital care, 15 per cent may require treatment but only five per cent would need to be admitted to the Intensive Care Unit (ICU).

Deyalsingh reiterated that the 14-day travel restrictions remain in place for person coming from China, Singapore, Iran, South Korea, Japan and Italy. He said citizens of Trinidad and Tobago who visited these countries and are returning home will have to be self-quarantined.

The minister also noted that wearing a mask is of no use and can actually be dangerous because it causes a person to touch their face frequently if it does not fit well.

Deyalsingh advised persons to get the their flu shots as he pointed out that it gives your immune system a better fighting chance against the COVID-19 if a person contracts both the flu and the coronavirus.

Also speaking on the Morning Edition, Dr Erica Wheeler, PAHO/WHO representative Trinidad and Tobago and the Netherlands Antilles, said she believes the wider Caribbean will be affected given that coronavirus cases have been reported in the Dominican Republic, St Martin and St Barts.

“It is a matter of time before it arrives in other countries of the Caribbean,” she said as she stressed the need to be prepared and not panic. “It is not as if everyone who gets COVID-19 will die...there is no evidence to show that it is terminal for everyone who gets it,” she said.

She added that this country is fortunate that testing and confirmation of any cases will be done right here at The Caribbean Public Health Agency (CARPHA).

As health officials in a growing number of countries fight to slow the spread of the novel coronavirus, they’re also working to stem a seconda…

Govt must move quickly to deal with coronavirus

We quake in our boots, hoping to never see or hear the dreaded news of our first outbreak of the Covid-19, aka coronavirus.

THERE are no cases of the deadly coronavirus (Covid-­­­19) in Trinidad and Toba­go to date.

People seemed to be in panic mode yesterday as fake news and reports of suspected cases gripped social media platforms.

Even though every death is one too many and will affect many people, at a mortality rate of under four per cent overall (and dropping in China), the novel coronavirus, now named COVID-19, is no more biologically dangerous than influenza; severe dengue can be worse.

PM lashes out at media

PRIME Minister Dr Keith Rowley has accused media houses of “harassing people with lies”, saying yesterday media in Trinidad and Tobago were not independent but instead “have interests to protect”.

Marlene fails to show up

‘We are committed to fearless accurate, independent journalism’

One Caribbean Media (OCM) will continue to be committed to accurate, fearless and independent journalism that will never be compromised, according to chief executive officer Dawn Thomas.

BACK-to-back harsh dry seasons have taken a toll on the country’s water supply.

Permission but no $$ to get home