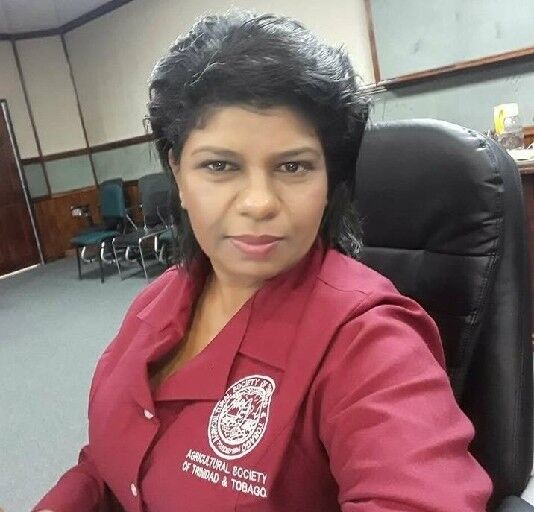 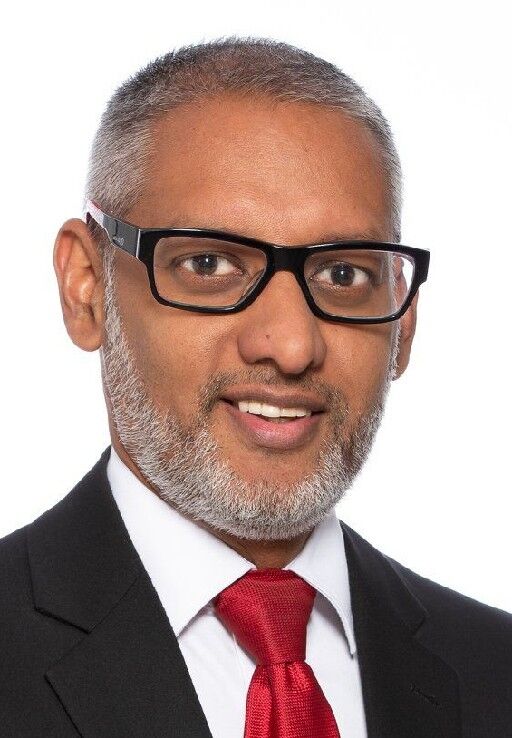 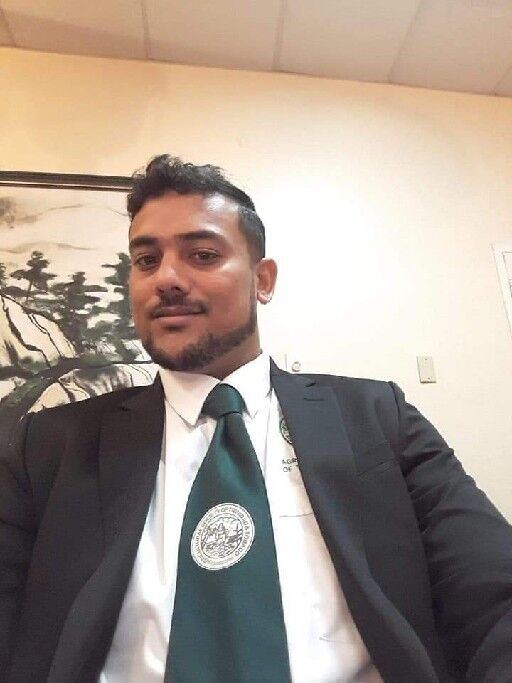 Dhano Sookoo has been booted out as president of the Agricultural Society of Trinidad and Tobago (ASTT) after 13 years.

Under her tenure there were allegations of corruption at the ASTT and Agriculture Minister Clarence Rambharat says investigations will continue.

Sookoo was beaten at the ASTT election by Darryl Rampersad, 35, who vowed to lead with transparency and begin a national drive to get farmers on board the ASTT.

Sookoo’s daughter, Devica Sookoo, was voted as vice president and ran against her mother’s team contesting the position on Rampersad’s slate.

Rampersad and his “Hot Pepper Team” roasted Sookoo’s “Watermelon” team at the ASTT election held on Sunday at the Tunapuna Hindu School.

The new ASTT management committee comprises 26 members — the president the vice president and 24 other directors.

Speaking to the Express yesterday by phone Rampersad, a farmer, said he intends to focus on the farmers.

He said his heart has always been in agriculture as he shared that he is currently working on establishing a processing company with Gopaul and Company Ltd.

Rampersad said over the past four years the ASTT has been stagnant and no one has been “fighting for the farmers”, instead focusing on office space.

He said there are many issues to be addressed at the ASTT, from its voting to system to overall management.

He said just over 400 farmers voted on Sunday and he will endeavour to ensure that more members becomes involved in the process.

He said he extended a hand to Sookoo and asked her to make some closing remarks as she exits the presidency but she refused.

Rampersad said he intends to write to Rambharat as well as the Transport and Public Utilities ministers and other stakeholders such as the National Agricultural Marketing and Development Corporation (Namdevco) to meet and chart a way forward in the best interest of farmers.

He said he hopes to also introduce and educate farmers on all the new technology that is available in the industry.

Rampersad said he has a vision of a united body where all farmers from all corners of the country come under the ASTT umbrella.

Rambharat said that the ASTT has been mired in controversy and much work has to be done by the new board.

In November 2019 the Ministry of Finance Investments Division Central Audit Committee produced a report on the audit of the ASTT which recommended that the Agriculture Ministry should follow-up with the police on its fraud probe into the ASTT and consider commissioning a forensic audit into the entity.

Rambharat said then he was alarmed by some of the things happening in the ASTT and an audit was commissioned.

The August 2019 report stated that the ASTT needs to be placed under a microscope and it knocked Sookoo’s leadership, adding: “Since Ms Dhano Sookoo became President of ASTT in 2008 the number of issues escalated...., breaches of the Rules of the Society, judicial review applications, non submission of financial statements and reports, pre-action protocol letters and court judgments against Ms Sookoo and the ASTT.”

Sookoo was defiant in the face of these charges and in February 2020 said legal action would be taken against the ministry for failing to pay its directors their monthly remuneration.

The ASTT receives an annual subvention from the Government but this was stopped in the face of the corruption claims. Sookoo knocked the audit report and denied the allegations.

In response to questions from the Express yesterday, Rambharat said the new president has to work on modernising the ASTT.

“The ASTT has been mired in controversy and the board has been a revolving door. During each one year term, directors have resigned or were removed. Based on court’s decisions the election process has been controversial and as Minister I have requested various permanent secretaries to ensure that the ASTT is accountable and is properly run.

“Success was limited. I therefore commissioned an audit via the Central Audit Committee and a report was approved by Cabinet,” he said.

“There is right now over $1 million in rent owed to a Chaguanas landlord for a rental arrangement made without following an approved process. There are unpaid judgments against the ASTT and Ms Sookoo arising out of action taken against members,” he added.

Rambharat said two years ago there was an attempt by the Sookhoo board to pass a resolution indemnifying Sookhoo against all claims and judgments during her time as president- including retroactive matters.

“I intervened after getting advice and the resolution was rescinded,” he stated via WhatsApp. “I have tried to do what I have to do and allow the ASTT to function. In relation to the Soogrim Trace land- I have been dealing with it but did not allow my involvement to become part of the ASTT election campaign,” he added. The minister said the audit committee’s draft report was sent to him in October 2019 and shared with the ASTT.

He said the report recommended that the ASTT be modernised and Cabinet agreed to this and this will be the first order of business for the new board.

He said the board must be guided by its secretary who is a paid public officer and there must be a plan to settle debts.

Rambharat said the ASTT must reform its electoral process.

He noted that there are breaches of the accounting requirements and unapproved accounts have been held by the ASTT which must be fixed. The ASTT was founded in 1839 and is the only national organisation representing farmers.

As a statutory body within the Agriculture Ministry, the ASTT represents every sector of agriculture.

The Express tried to contact Sookoo yesterday but calls to her phone went unanswered.

15 homicides for the year, as three killed overnight

Two men were shot dead in separate incidents in Morvant and D’Abadie.

Shameer Ramdial is being credited with saving the life of an abandoned, starving Husky found…

POLICE Commissioner, Gary Griffith had to pluck one of his officers out of the sea in Tobago…

Most outpatients interviewed by the Express over the last few weeks expressed continued frustration over postponements of appointments.