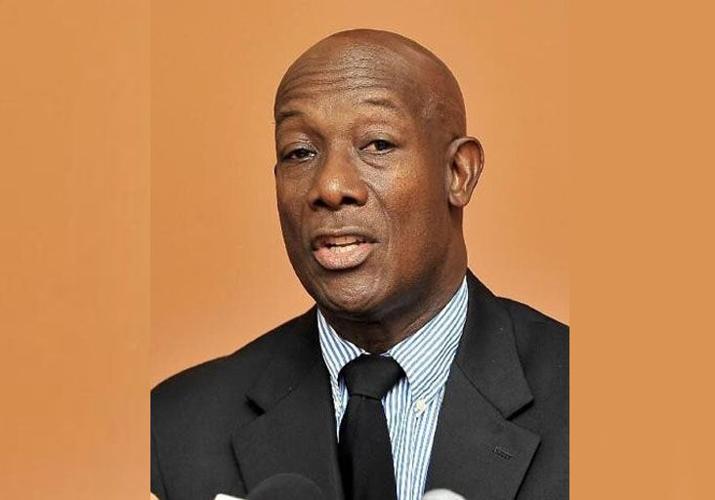 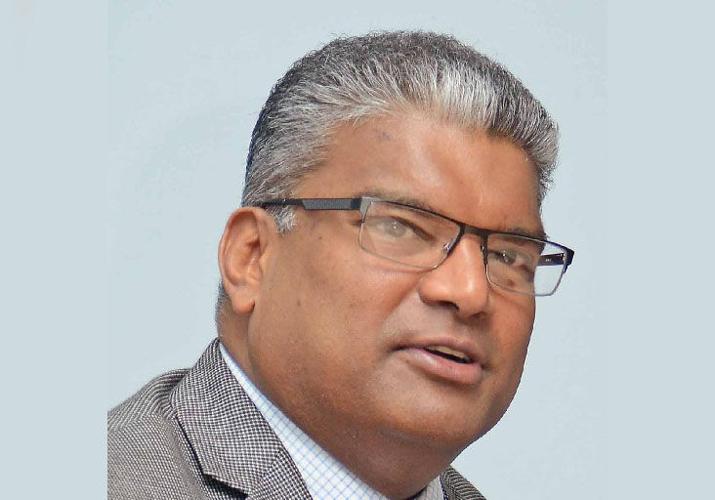 The previous Commission had denied the FOI request for the document.

In the Prime Minister’s strongly-worded letter which was dated September 12, he raised several matters which he said were “cause for concern to me and indicate a level of instability and unsuitability for a person holding the office of Commissioner of Police. A dangerous and unacceptable precedent had been set and cannot be nurtured nor tolerated.”

Rowley added that it was after “considered deliberation” that he decided to write the Commission on “the following matters that have given me cause for serious concern with respect to the suitability of Mr Gary Griffith continuing to hold the office of Commissioner of Police”.

The Prime Minister detailed his statements made on Saturday, September 12, 2020 at a news conference held at the Diplomatic Centre, St Ann’s, where he stated that the Government expected that there would be firm and sustained law enforcement and that it expected that the law would be applied to every person regardless of race, colour, creed, class or social standing.

Quoting his statement, he pointed out that he stated it was not for him to tell the Commissioner of Police whom to arrest and whom not to arrest and how to apply the law.

“But as Prime Minister I could tell the Commissioner of Police that the law must be applied to protect us in Trinidad and Tobago, from those that are not prepared to listen and are not prepared to fight the fight that we want to fight to bring this virus under control,” the PM said as he quoted his statement.

Rowley told the PolSC in his letter that “it appeared that his discourse was interpreted by Mr Griffith as being offensive to him and thereafter made his own interpretations, then embarked on a course of behaviour that is most unbecoming of a Commissioner of Police of the Republic of Trinidad and Tobago”.

Rowley said that Griffith even sent him a number of messages taking issue with what he said.

“The content of these messages were disrespectful to the Office of the Prime Minister and betrayed a lack of balance expected from an officer in his position,” he stated.

He said the following day Griffith continued messaging him in a “challenging, aggressive, and somewhat disrespectful manner”.

The Prime Minister said Griffith went further to issue a public statement taking issue with what he (Rowley) had stated at the news conference.

“Mr Griffith made very inappropriate comments and statements to the public via a live radio interview on i95FM. Mr Griffith used insulting and disrespectful language with reference to me, suggesting that, amongst other things, that I was a racist and a hypocrite,” said Rowley.

Rowley said as a result of these “disturbing developments” he requested a meeting with Griffith and Acting Deputy Commissioners Forde and Jacob, along with the Attorney General and the Minister of National Security.

“I was disturbed by the public behaviour of Mr Griffith and found it to be unacceptable and intolerable as he was directly and publicly disrespecting the Office of Prime Minister and, by extension, the chairman of the National Security Council,” the Prime Minister said.

“On Sunday evening, after hearing his latest interview on a radio station, I was sufficiently concerned about his irrational behaviour that, as chairman of the National Security Council, I immediately called for a meeting with the Commissioner and two of his most senior officers... Prior to his meeting (which took place at 10 a.m.) on Monday, Mr Griffith was interviewed on TV6 and Radio 102FM where he repeated his tirade of troubling accusations against the Office of the Prime Minister, demanding retractions of the Prime Minister’s policy statement.”

Rowley said at the meeting he took the opportunity to read his original statements at the news conference of Saturday, September 12, 2020 and explained the different roles of the executive (Government) and the TTPS and, in particular, that as Prime Minister, he was in charge of policy.

“I recorded that in all of my 40 years of public service I had never known a Commissioner of Police to publicly engage a Prime Minister and certainly not in the manner that Mr Griffith had done in the previous days. I told Mr Griffith that he had publicly accused me of being a hypocrite, of encouraging the TTPS to breach the Constitution, of being a racist, and of being incompetent as I did not seek advice. I advised that I was not engaging in any debate on public and private property but that I spoke about enforcing the law as it exists. I had to point out that a law that does not exist cannot be ‘enforced’. I also emphasised that I do not give instructions to the TTPS. I suggested to Mr Griffith that it would be advisable for him to take a step back and do some reflecting and we would move forward and consider the unfortunate occurrence to be ‘water under the bridge’.”

The Prime Minister said at the meeting he also informed Griffith that he would be writing to the Police Service Commission to record what had taken place, over the weekend, as “he was not prepared to tolerate the disrespect to the Office of the Prime Minister”.

“The word ‘summoned’ appeared to have upset Mr Griffith and he issued a press release to that effect,” the Prime Minister stated.

Rowley said on Tuesday, September 15, 2020, Griffith continued with behaviour that was “worrisome” and sent him messages which were “disrespectful and threatening” as he took offence to a story carried in the Express.

He also stated on CNC3 that he could not be summoned by a Prime Minister/chairman of the National Security Council and “carried on publicly in a manner unbecoming of a Commissioner of Police”.

“Even after the public barrage he continued in his worrisome communication to me,” the Prime Minister said.

He said it was with “great disappointment” that he was “forced to record his dissatisfaction with the conduct and behaviour of Mr Griffith that I have described above”.

“Additionally, I must record that Mr Griffith has displayed disturbing behaviour on previous occasions when it appears that he disagrees with others, including members of the public who may disagree with him or comment, unfavourably, on anything to do with him. He has also disrespected Minister of National Security Stuart Young on occasions. I also received a complaint from the Director of Strategic Services about Mr Griffith’s accusations against him (I provide a copy for your perusal and records) and the manner in which Mr Griffith conducted himself on that occasion was of serious concern and I tasked the Minister of National Security to investigate the allegations and resolve the matter between these two high ‘sensitive office’ holders in the national security arena,” the Prime Minister’s letter stated.

“On many of these occasions, as Prime Minister and chairman of the National Security Council, I have on more than one occasion (had) to quietly caution the Commissioner about the way he responds to the public and the need to acknowledge the portfolio and responsibility of the line Minister. None of this seems to influence any improvement in his approach and his current mission to publicly engage the Prime Minister, demanding a remedy of retraction of a clear and simple statement of long-standing policy, is but the latest in a pattern of behaviour which is now the subject of national disquiet.”

Rowley wrote: “I take no pleasure in being forced to pen this missive to you. In fact, it is with a sense of great disappointment and regret that I have brought the Commission into this but only to advise you that I have lost confidence in the Commissioner and do not know what to expect of him going forward.

“The National Security Council is one of the most sensitive institutional arrangements of State in the country and cannot be expected to be populated by any officer who is irrational, erratic, disrespectful, accusatory and unreliable.”

Notwithstanding this forceful letter of complaint, the Government in June 2021 amended the law specifically to allow Griffith to be appointed to act as Commissioner of Police.

That law, Legal Notice 183, which allowed a person who was on contract or previously on contract to be appointed to act as CoP, was found to be unconstitutional, null, void and of no effect by Justice Nadia Kangaloo in October 2021.

Despite the Prime Minister’s letter, the Bliss Seepersad-chaired PolSC placed Griffith at the top of the Merit List for the substantive position of Police Commissioner in August 2020, receiving a score of 94.8 per cent.

That Merit List has been scrapped by the Judith Jones-led Commission, which took a decision to commence the selection process for a police commissioner all over again.