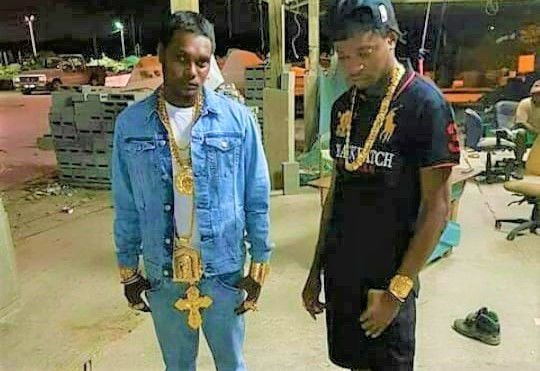 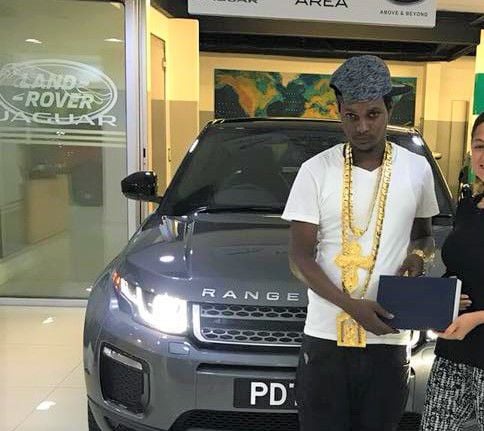 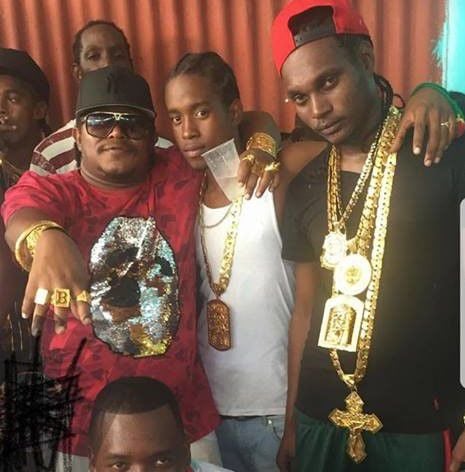 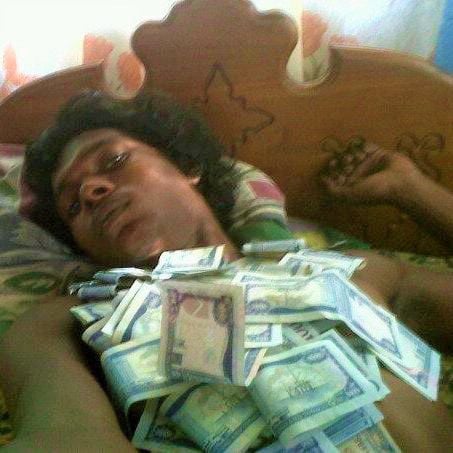 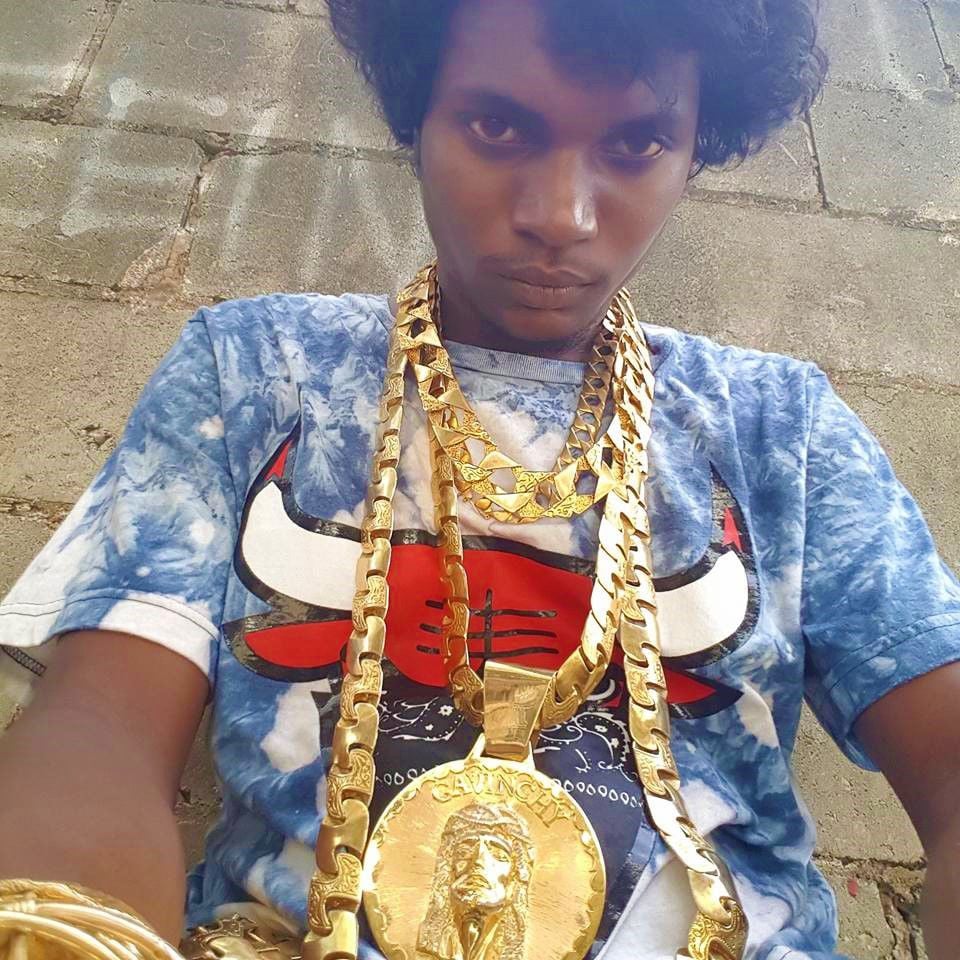 Akini Adams said he was a fisherman

A reputed gang lord was killed in Sea Lots by police on Thursday.

Adams was shot dead inside a house. A second man was also shot. Police gave his nickname as "Bulls".

The killings, which involved the Special Operations response Unit (SORT) has triggered a protest in Sea Lots.

Residents have set fire to debris and are blocking roads.

“Alyuh wicked. Alyuh Bad. But God doh sleep” women shouted at the heavily armed and masked officers on the scene.

Commissioner of Police Gary Griffith is leading his officers at the scene, and warning protesters of arrest if they interfere with the operation in progress.

Adams was a suspect in the 2017 murder of WPC Nyoshia Joseph but was not charged.

Adams, who purchased a luxury Range Rover, said he was a fisherman.

Police considered him to be one of the biggest criminals in Port of Spain.

Only on Monday was Adams released from custody.

He and Cedric Burke, were arrested at Production Avenue, Sea Lots on Sunday.

Burke and Adams were released after being held at the St Joseph CID for questioning.

A TEENAGER charged with smoking marijuana in a public place was yesterday convicted by the court.

A sting so painful, people are going to hospital

THE H1N1 influenza virus has claimed another victim, bringing the death toll for this season…