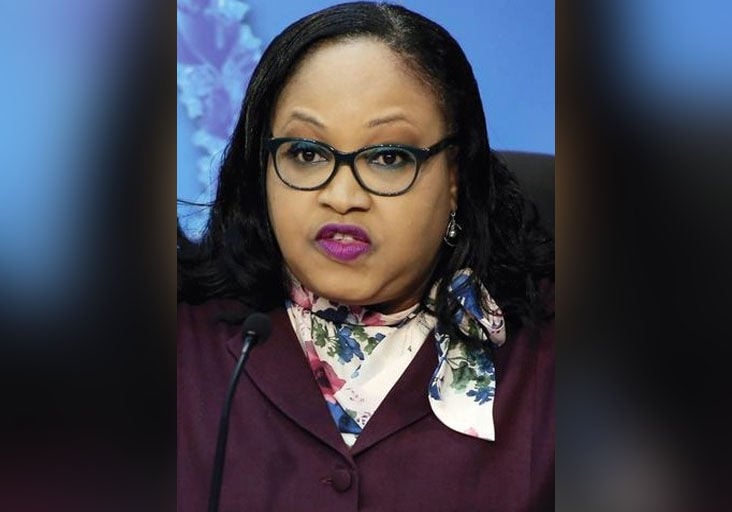 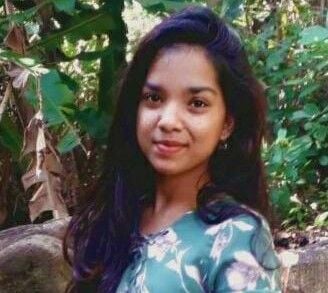 Don’t be afraid to report rape to the police.

This is the advice of head of the Gender-Based Violence Unit (GBVU) of the Trinidad and Tobago Police Service (TTPS), acting Supt Claire Guy-Alleyne.

Guy-Alleyne was responding to the lead story in yesterday’s Sunday Express in which a 23-year-old woman related her ordeal of being raped for five hours by Joel Balcon, aka Devon Charles, the main suspect in the kidnap-murder of 23-year-old Andrea Bharatt, and how the police dismissed her attempt to report the crime.

Guy-Alleyne said women should not be deterred from making reports to the police as the perpetrators must be caught and brought to justice.

Stating that the ordeal the woman went through was unfortunate, Guy-Alleyne said if a rape victim encounters a police officer who is being dismissive of such a report, she should immediately ask to speak with a senior officer on duty and, if the victim is still not pleased with the treatment, she can head to another police station to lodge the report.

“After experiencing a traumatic experience and if the matter is not dealt with sensitively, the victim will get frustrated and walk out of the police station and that is not what we want. The aim is to catch the perpetrator and put them behind bars,” Guy-Alleyne said.

The 23-year-old woman told the Express that on January 8, 2021 she was abducted, tortured and brutally raped by Balcon.

She found out his name after being shown his picture by a relative on January 31. The picture was circulating on Facebook of a suspect held in connection with the kidnapping of Bharatt.

Balcon, who had as many as 70 charges against him, including rape and kidnapping, died in police custody on February 8 while under interrogation by police for Bharatt’s kidnapping.

The mother of one noted that when she was released on January 9 by Balcon she met her family and they went to the Arima Police Station at 5 a.m. to make the report, but was dismissed.

According to Guy-Alleyne, officers are trained at the Police Training Academy in St James on how to deal with the rape victims and other sensitive issues. She added that rape reports are taken very seriously as preserving the life of the victim is paramount.

“When any matter including rape is dismissed the victim must seek redress on the issue, because if the police behaviour continues to be dismissive the wrong will never be corrected,” she said.

Guy-Alleyne called on all victims to ask for a receipt when making a report, so that they would know the name and rank of the police officer they dealt with.

She also broke down the process on how a rape victim must go about making a report to the police.

She said in the event that you are raped it is advisable not to bathe or even to wash your clothes as it is evidential value for the officers.

“You proceed immediately to the nearest police station and make the report. You will be then interviewed in a private room; medical examination would be done by the district medical officer. Your clothing will be seized, photograph and packaged. A sketch artist is brought in for the officers to get a clearer idea on who they are searching for,” Guy-Alleyne said.

According to the Sunday Express report, the young woman who was taken to a guest house in Petit Bourg and raped repeatedly by Balcon was taken to the Arima police station to report the crime right after the ordeal.

The policeman on duty dismissed her with a flick of his wrist, she said, at which point “I just wanted to go home.”

The woman said upon entering the Arima Station, an officer kept looking at her.

Her mother indicated to the officer, “They got me back; he still did not say anything. He just walked off.

“I wanted to go home, I felt guilty for no reason. The silent jud­gment the officer was making. I just wanted to leave and forget this,” she said.

But her mother called out to the officer, asking him for the form to take to the hospital for a medical.

“He gave her the paper and dismissed us again. By the way he was acting, I kept telling my mom forget it, I just want to go home.

“I spent whole day in the hospital and reached home after 2 p.m. (January 9). I still did not say anything to anyone. The nurse said I was not supposed to be here alone and questioned the location of the police,” she said.

Admitting that her sister knew a policeman who worked in the Port of Spain Division, the woman said a call was placed and a WPC arrived at the Mt Hope hospital.

“I briefly told her what happened; I didn’t give her any info until a week after,” she said.