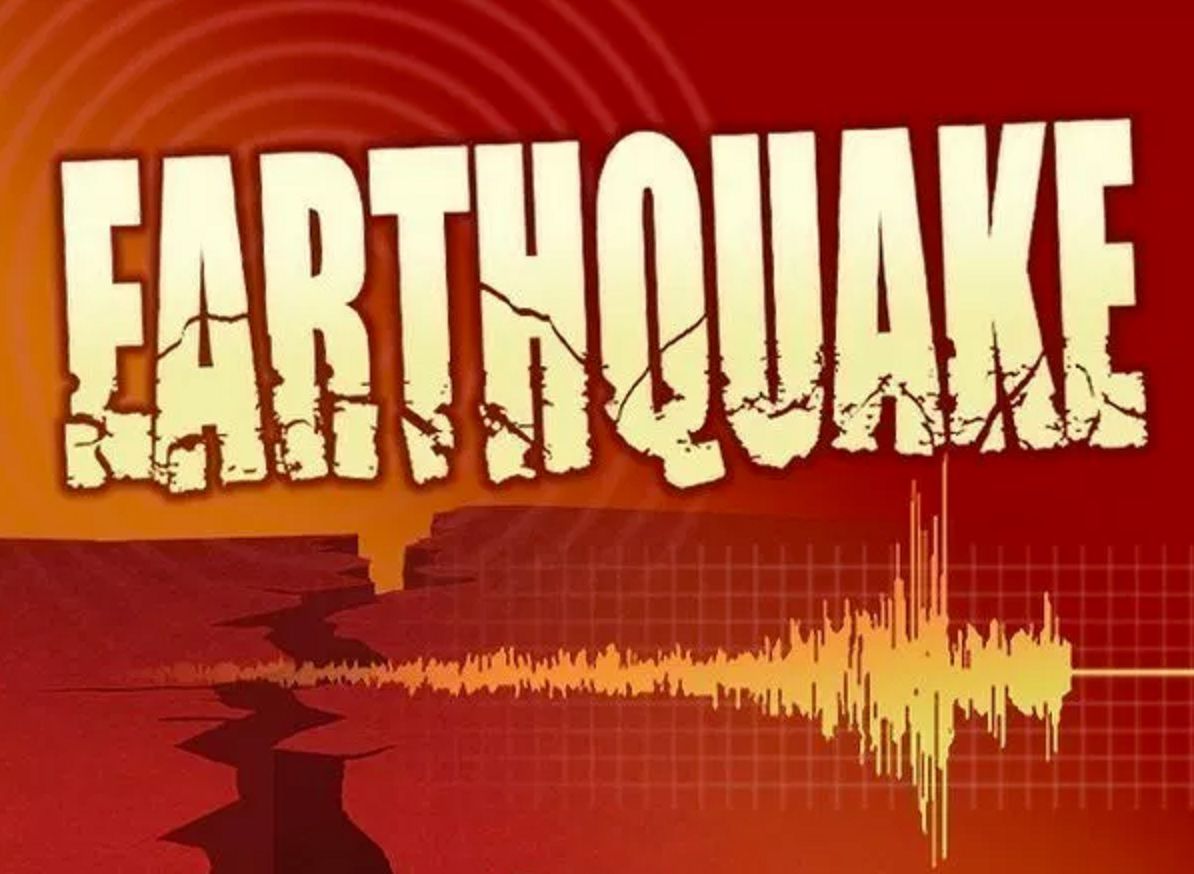 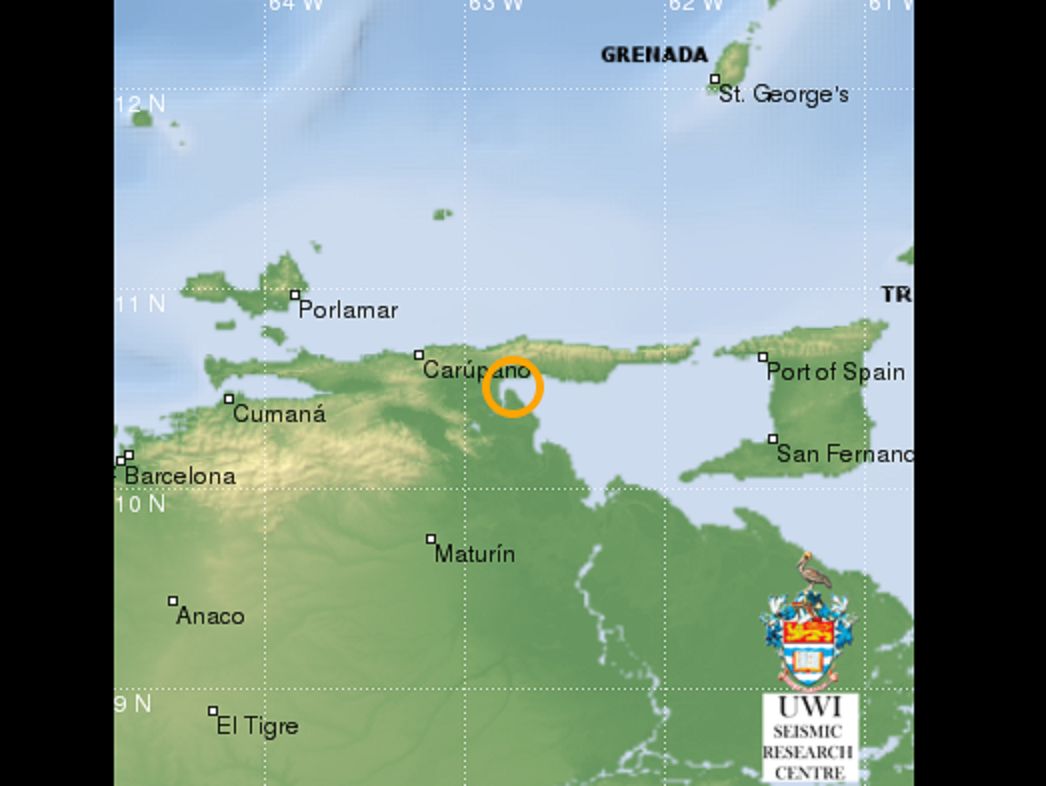 Trinidad and Tobago and the region has been jolted by a massive earthquake.

The quake happened at about 5.31p.m. and lasted for almost a minute.

The country has been stunned.

Some people fled their homes, as car alarms sounded and water sloshed around in swimming pools.

Port of Spain in grave danger of sinking

Supermarkets suffered significant losses as a result of products tumbling off shelves.

Trees fell, and there were power outages in some parts.

Images of cracked walls at homes and businesses, and warped asphalt roads are being uploaded to social media.

Off Chaguaramas, a man recording the earthquake as it happened, captured part of Centipede Island breaking off and falling into the sea.

Minister Stuart Young told the nation that the country's onshore and offshore energy infrastructure was intact, and the Ministry of Works engineers were assessing any damage.

The Commissioner of Police Gary Griffith has called out all police officers, and the Office of Disaster Preparedness and Management activated its emergency response.

Initial fears of a tsunami proved unfounded, and there were no initial reports of serious personal injury.

The tremor, centred in Venezuela, also shook other Caribbean islands and parts of South America.

This is the initial report from the Seismic Research Unit

He was admitted and tested positive for the Covid-19 virus.

Marshall, 57, also had co-morbidities as he had previously suffered heart and kidney ailments.

Warning from senator over too many illegals

Venezuelans are illegally flocking to Trinidad and sending messages for their relatives to brave the waters and join, because when they are held they are not being deported but allowed to stay, claims Opposition Senator Damian Lyder.

Moonilal made the call on the heels of criticisms after he warned people to be cautious about being used as “guinea pigs” for the Chinese vaccine, which only has emergency-use approval.

Health Minister Terrence Deyalsingh has knocked Moonilal, stating that the Sinopharm Covid-19 vaccine is safe and has undergone a rigorous assessment by the World Health Organisation (WHO).

7 charges for rape of runaway teenager

A man who allegedly raped a 13-year-old runaway girl staying at his home has been arrested by police.

The girl was rescued by police and taken into the care and custody of the Child Protection Unit (CPU) of the Trinidad and Tobago Police Service (TTPS).

Final year nursing students at the College of Science, Technology and Applied Arts of Trinidad and Tobago (COSTAATT) in San Fernando say they are being denied their right to graduate and progress by the school’s administration.