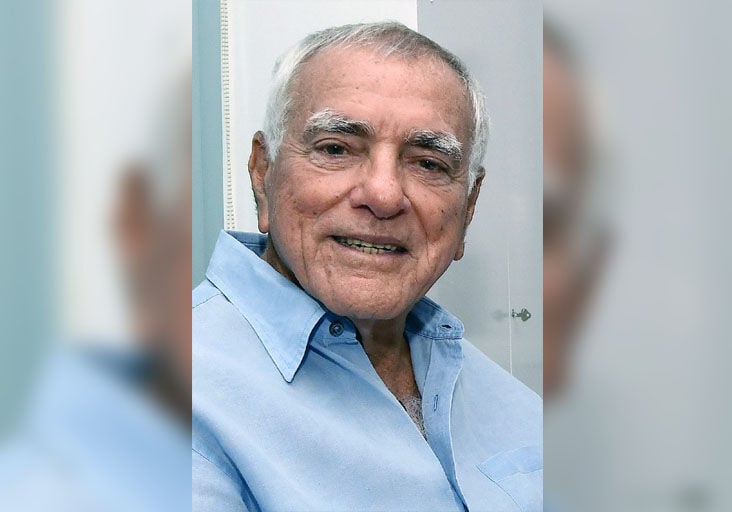 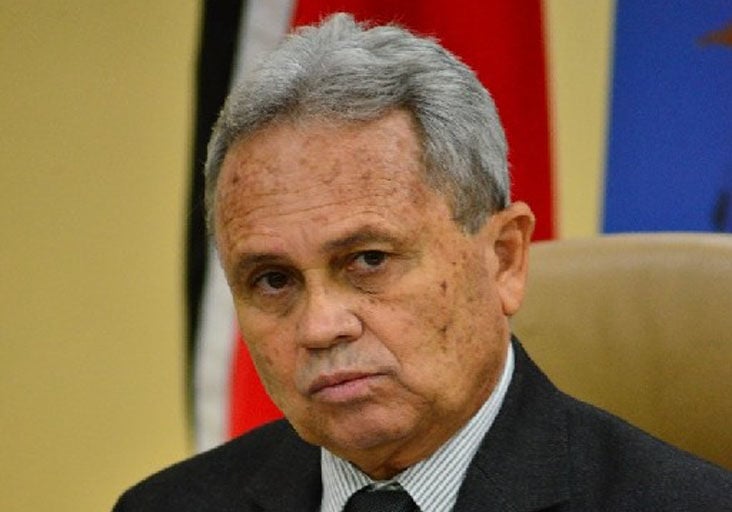 A LEGAL battle between businessman Emile Elias and Finance Minister Colm Imbert that spanned almost 21 years at the local as well as regional and international courts has come to an end, with Imbert emerging victorious at the Privy Council in London, England.

Elias is now required to repay Imbert approximately $55 million inclusive of interest stemming from a breach of contract lawsuit that was filed by Elias involving work done by the Finance Minister’s company on the Grenada National Stadium in 1997.

The law lords yesterday upheld a previous decision of the local Court of Appeal that was delivered in November 2018 in which it was held that Imbert’s company [National Stadium (Grenada) Corporation] (NS) was entitled to the money that was being held in escrow at the Unit Trust Corporation (UTC).

Initially, Elias was seeking approximately $17 million which he said was owed to his company, NH International (NH) after Imbert’s company reneged on a contractual agreement during the construction of the stadium.

In 2017, a High Court judge ruled in favour of the businessman, ordering that the finance minister pay $44 million to him, inclusive of interest.

The ruling was appealed and the following November, an Appeal Court panel comprising Justices Peter Jamadar, Nolan Bereaux and Charmaine Pemberton, overturned the High Court ruling and instead ordered Elias to repay Imbert the $44 million plus $2 million in interest.

It was following that ruling that Elias took the battle even further to the Privy Council that ultimately saw his challenge being struck down, bringing the claim to an official end.

The other judges were Lords Reed, Lloyd-Jones, Briggs and Sales.

In January 1997, the Government of Grenada entered into a Memorandum of Understanding with Imbert Construction Services (ICSL) and CLICO Investment Bank by which it engaged ICSL to implement and manage the project via a special purpose development company, that would hold the land on which the stadium was to be constructed and would borrow the monies needed for carrying out the project, with financing arranged by the bank.

NH was eventually chosen by ICS to be the principal sub-contractor to construct the stadium. ICS would pay NH some US$16 million for this, to be funded from the monies provided under the facility agreement. On June 6, 1997, ICS and NH entered into an agreement to this effect.

In October 1999, ICS and NH got into a dispute. ICS purported to terminate the construction sub-contract and obtained an injunction in Grenada to exclude NH from the project site.

ICS and NS proceeded to complete the project without NH, using funds obtained by NS from outside the facility agreement arrangement.

NS used these funds to discharge its obligations to ICS under the main construction contract and to pay other contractors who worked on the project.

In its ruling, the Privy Council said it could find no fault in the judgment handed down by the Appeal Court which found that the rights to the money under the facility agreement resided with NS.

“Neither ICS nor NH had any proprietary interest in the Facility monies advanced to NS, from which the fund is derived. When those monies sat in NS’s account with the bank, NS had full ownership rights in relation to them. Since the fund represents such monies and no other entitlement has intervened, NS is entitled to the fund,” the Privy Council judgment read.

In her dissenting judgment, Lady Arden noted that the majority of the board did not share her view that the result which they upheld “is surprising and counter-intuitive so I will not pursue this matter in more detail”.

“On the basis of the conclusions of the majority, the fund will be paid to NS, and not, as NS agreed in the facility agreement to do and was mandated by the Grenadian Parliament to do, to meet the construction costs of the project,” she wrote.