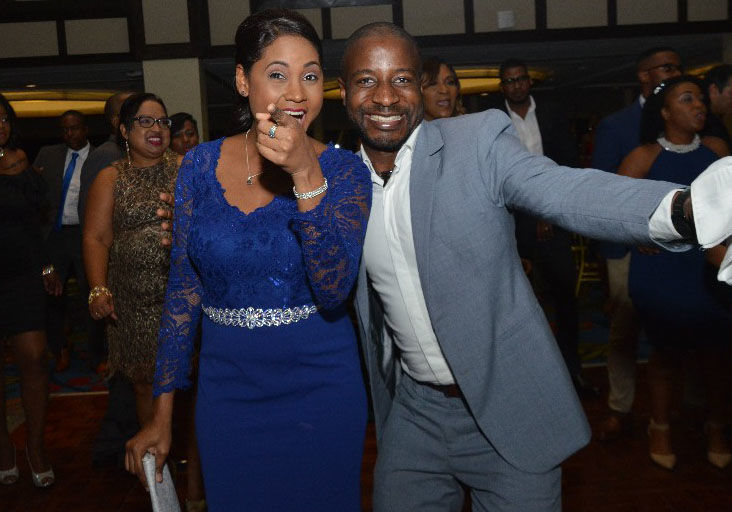 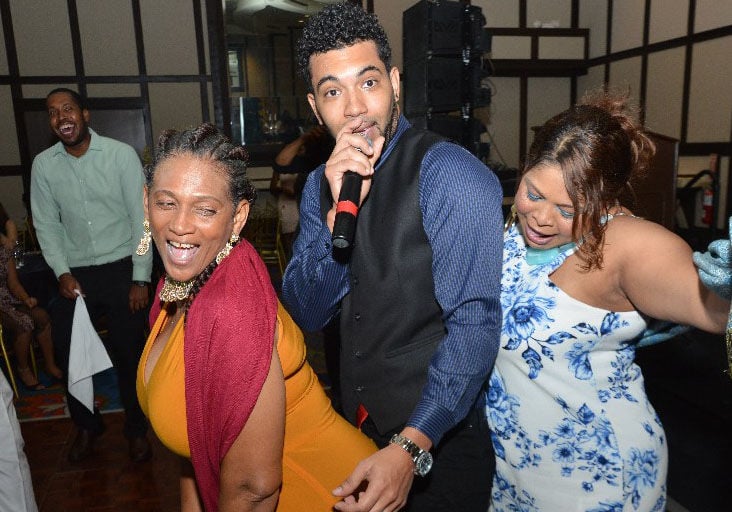 Once you have taken care of yourself and your children, the best use of your extra wealth is to give it back to society.

So said Trinidad Express Newspapers general manager Douglas Wilson when he addressed a room full of donors, sponsors and well-wishers at the 30th edition of the Express Children’s Fund annual dinner and dance on Saturday evening at the Hilton Trinidad, St Ann’s.

Wilson said that ideology of giving excess resources back to the community has been championed by Microsoft co-founder Bill Gates. The tech mogul and his wife, through the Bill and Melinda Gates Foundation, have donated billions of dollars towards charitable and environmental innovation across the globe.

“He (Gates) is now ­committed to donating at least $90 billion of his wealth back to society. This is what the (Express) Children’s Fund is all about. “The Trinidad Express is committed and will continue its efforts to assist the most vulnerable in our school system,” Wilson said, to resounding applause from dinner guests, among them One Caribbean Media Group CEO Dawn Thomas and Express Children’s Fund director Zalayhar Hassanali.

Established in 1989 the Express Children’s Fund has assisted thousands of less fortunate children with education and, more recently, medical expenses.

Wilson said in 2018, the fund provided assistance for schools affected by the severe floods that swept East, Central and South Trinidad.

While the fund continues to action good works through the support of its consistent donor and sponsorship base, the time is at hand to develop an online presence to ensure its continued ­success, he said.

“In the modern era of online donations and fund-raising, there is a lot to be said to that growth. This remains a fund with a personal touch (but) there are things we can learn from that approach.

“The development of an online presence would make it simple for potential donors to know more about the fund. It would also be useful for more recent transparency demands, as there is an important governance responsibility for those who channel generosity into action,” he said.

Crossover band Imij & Company lured diners off their chairs and onto the dance floor with an slew of contemporary soca and ’70s dance hits.

The Joey Ng Wai-led musical outfit had shiny dresses and gowns shimmering with Earth, Wind & Fire’s “September”, Michael Jackson’s “Dance with You” and Kool and Gang’s “Get Down on It”.

Earlier, in stark contrast to the spectacle Imij created on stage, Wilson said the Express Children’s Fund has been carried out with ­little to no fanfare. He called on the fund’s directors to make their charitable work more visible in ­order to attract greater public ­participation.

“There has been no public adulation, no approbation of any kind; such is the ethos of the fund. As the economy tightens and the individuals have options, we would need to think carefully on this key principle as we seek to maintain the level of donors,” he said.

In the meantime, the fund will continue to work as the bridge between those willing to share extra resources and those most in need of their assistance, he said.

“The charitable act with the less fortunate in society is often times not as spontaneous as it needs to be. In large measure, entities such as Express Children’s Fund helps to bridge the gap for those unable to reach out to individuals directly,” Wilson concluded.