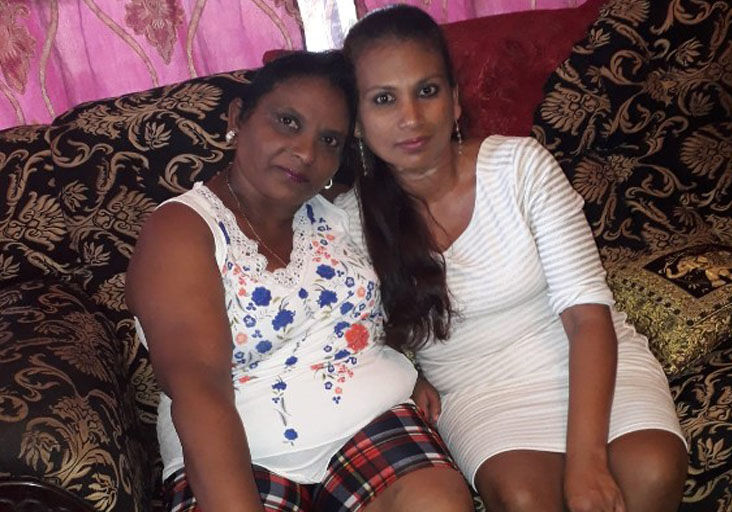 DEAD: Sohanee John, right, and her mother, Parbatee, both of whom passed away from Covid-19. 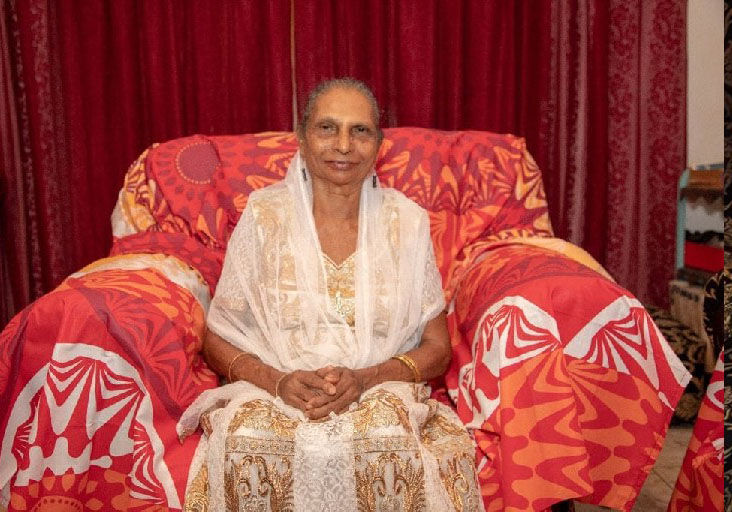 DEAD: Sohanee John, right, and her mother, Parbatee, both of whom passed away from Covid-19.

Hindu families losing loved ones to the Covid virus are suffering financial hardships of having to pay high costs for indoor cremation, says pundit Navin Maharaj.

Maharaj has officiated four Hindu funeral services for members of a Cunupia family in a space of 25 days. Three of the family members, Surujdaye Heeraman, her daughter Parbatee John and grand daughter, Sohanee, died of the Covid virus.

The religious leader and other members of the community assisted the family in covering funeral costs.

Maharaj has also assisted in offsetting the costs of two additional rituals required in Hindu funerals.

He said, “Hindus have the rites of the ten days and the 13 days unlike the Muslims and Christians who have a one-time cost. For Hindus it is a cost that is spread across three separate occasions. In this case I am the pundit and I know the importance of doing the rituals as Hindus. I would have taken the initiative together with other members and we decided to give financially and offset costs for ten-day rights and put things in place for 13 days. I told them there would be no cost and I would assist in acquiring materials to lessen the strain.”

Maharaj, a member of the Sanatan Dharma Maha Sabha (SDMS), said the organisation has reached out to the Chief Medical Officer and Minister of Health requesting that open-pyre cremation of bodies be resumed for Covid deaths.

Maharaj said low- and middle-income families losing loved ones to Covid-19 are unable to afford the high costs of indoor cremation.

In the case of the Cunupia family, Maharaj said they had to depend on savings and contributions from well wishers.

“Families are now struggling. In a normal working class family the cost will be absorbed by the persons who are working. In this family two persons were pensioners and one was a domestic worker. The burden falls on relatives,” he said.

Heeraman’s daughter, Rohanee Heeraman, told the Express that the cost of cremating her sister, Parbatee John, and niece Sohanee, had exceeded $27,000.

Heeraman said the family was thankful for the assistance but it would have been far cheaper to go to the cremation site.

Last week, Chaguanas West MP Dinesh Rambally, said families have been following the health regulations but they have become overbearing.

“The difficulty which has arisen, however, many instances of which have happened in my own constituency, is that in each instance whereby a corpse was sent to the crematorium, the family automatically incurred an extra expense of at least $8,000 to $10,000 per corpse, sometimes causing them to be unable to perform the subsequent rituals like the shaving/dasgaarth (ten days) and bhandara (12/13 days) ceremonies,” he stated.

He said in the unfortunate circumstances where there have been two or more Covid-19 deaths in one family, there has been debilitating financial hardship, anxiety and despondency.

Work has begun on the construction of a walkway for 54-year-old disabled man, Chris Heeralal…

Called to his death: dad of 2 gunned down

Tracy 'distressed' as 4 die of Covid in Tobago