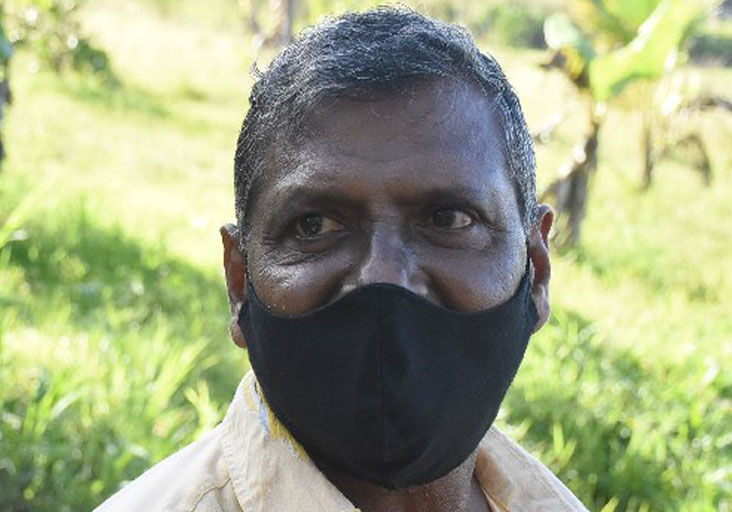 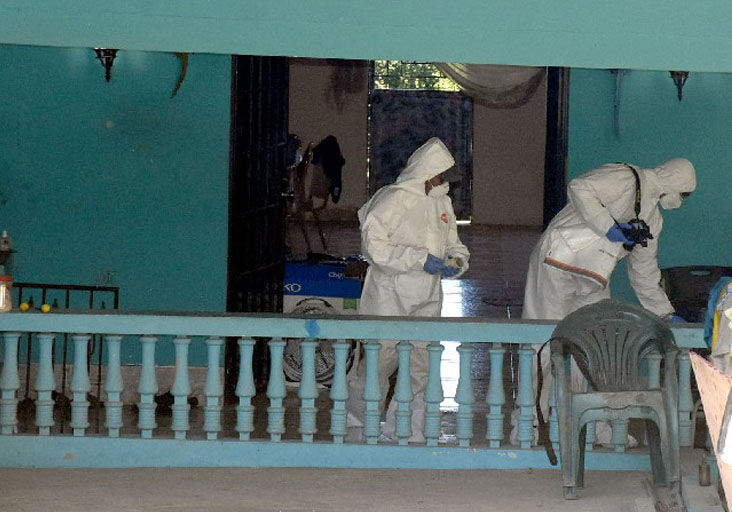 Police said their bloodied bodies were found by a friend who went to the home to collect an avocado plant at around 11 a.m.

The Chaguanas man told police he called out to Mohaid Hosein, but there was no ­answer.

He then pushed open the front door and saw a trail of blood.

The son was lying in the hallway, motionless.

Mohaid Hosein, a taxi-driver well-known in the area, was found dead in his bedroom.

Police said the men’s hands were tied behind their backs.

There were gunshot wounds to their heads.

Hosein’s wife and three other children live in the United States, relatives said.

“He would visit them very often in New York, but because of Covid-19 and the restrictions he remained at home,” a relative said.

His son was a gardener.

Relatives were unable to say why the father and son were murdered.

Investigators believe the men had been dead for at least two days.

“I was fixing my car and he is a taxi-driver, so while he passing on the road he will stop and check me. So he stopped around 10.30 a.m. and we talk a little. I haven’t seen Navie in a while. He likes hunting and was always in his garden,” he told the Sunday Express.

The brother said he received a call yesterday that something was wrong at ­Hosein’s house.

“I live on the main road so I went there and his friend told me he went to pick up a plant and he found them. They said the bodies were already decomposing. I don’t know what happened and why they were killed. This is a shock to everyone. My brother was well loved, everyone knew him in the village,” Fazal Hosein said.

Relatives said the elder Hosein was a retired bus driver who drove his taxi in the village. He had no enemies and was always willing to help someone, a relative who did not want to be identified said.

Police said a Honda Civic car owned by Navie Hosein was found abandoned in a nearby field. The younger Hosein was not married and had no children.

Investigators have no motive for the killings.

Police have requested CCTV footage from home owners in the area.