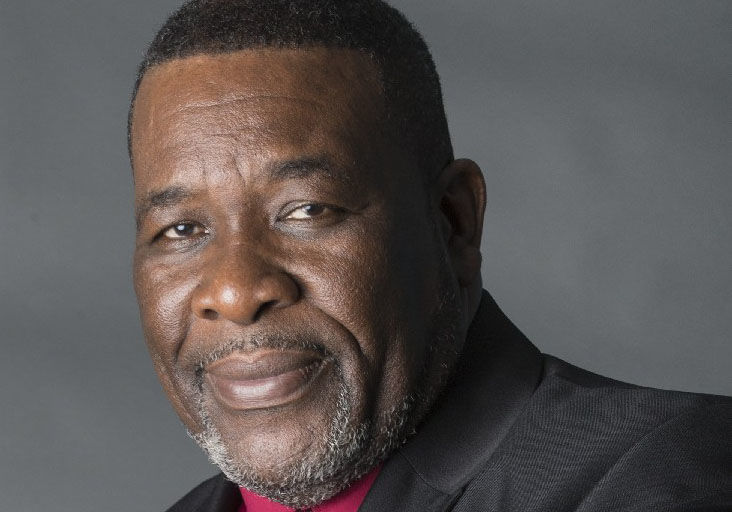 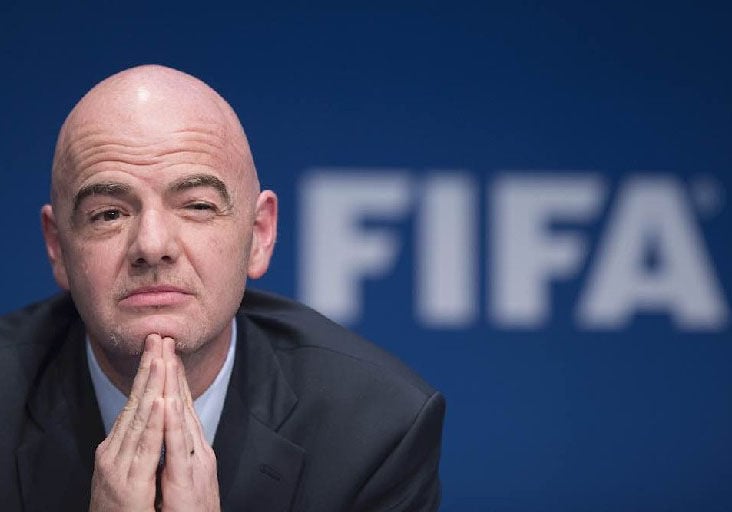 Yesterday, FIFA confirmed its action via a media release which stated: “The Bureau of the FIFA Council today suspended the Trinidad and Tobago Football Association (TTFA) with immediate effect due to grave violations of the FIFA Statutes,” FIFA stated.

Prior to the announcement, there were doubts among local football officials as to whether United TTFA had acted in timely fashion after the majority of TTFA delegates voted on Tuesday night to have the matter removed from court. Having now acted, FIFA says the suspension of Trinidad & Tobago will only be lifted once there is proofed that its Normalisation Committee can operate un-hindered in Trinidad and Tobago.

“This suspension will only be lifted when the TTFA fully complies with its obligations as a member of FIFA, including recognising the legitimacy of the appointed normalisation committee and bringing its own statutes into line with the FIFA Statutes,” the world body stated.

FIFA’s explanation is that the suspension was prompted by the former leadership of the TTFA lodging a claim before a local court in Trinidad and Tobago in order to contest the decision of the FIFA Council to appoint a normalisation committee for the TTFA.

“This course of action was in direct breach of article 59 of the FIFA Statutes, which expressly prohibits recourse to ordinary courts unless specifically provided for in the FIFA regulations,” FIFA states.

On Tuesday night, the majority of TTFA delegates vote to have the court matter ended. After the vote, United TTFA issued a press release indicating it would abide by the wishes of its members. However, up to yesterday, local football officials were still unsure.

Contacted earlier yesterday, United TTFA attorney Matthew Gayle informed the Express that a notice of withdrawal of the case had been filed with the registry of the Trinidad and Tobago High Court. However, FIFA is claiming that Wallace and United TTFA failed to meet its deadline to withdraw the matter.

“The relevant parties were initially given until 16 September to withdraw the case but failed to do so. This deadline was then extended until 23 September, which was not respected either,” FIFA says.

“A normalisation committee was installed by the FIFA Council after it was established that the former leadership of the TTFA had engaged in various acts of serious mismanagement. The decision of the former leadership to go to a local court to contest the appointment of the normalisation committee jeopardises not only the future of football in Trinidad and Tobago but also endangers the overall global football governance structure, which relies on the Court of Arbitration for Sport (CAS) as the exclusive forum for resolving disputes of this nature,” FIFA’s notice stated.

“Unfortunately, those few individuals have put their own interests before the TTFA’s. They knew very well this approach would have serious consequences for football in our country and yet they still pressed ahead with their own agenda. Their actions have had no regard for the coaches, the players and the fans in our country.”

Hadad said the TTFA again finds itself in a very negative situation and urged the football family to work with the normilisation committee to have the ban lifted.

“The FIFA-appointed Normalisation Committee is the only way forward; it still the only recognised body by FIFA and the football family needs to work with us so we can put everything into getting this suspension lifted; it is incumbent on us to come together and fix the TTFA for the good of future generations.”