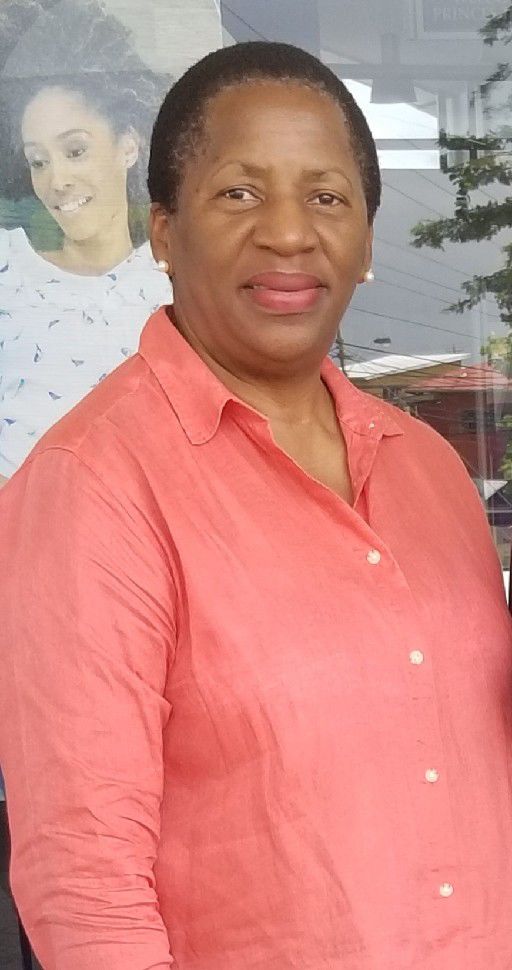 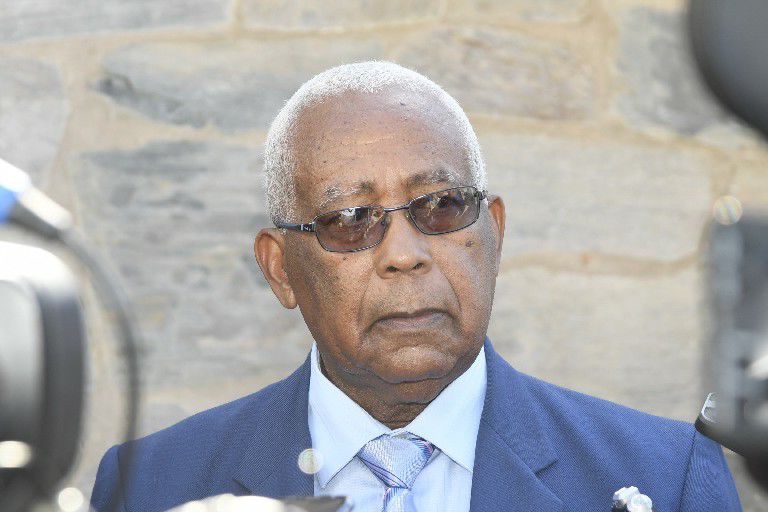 Penny is the one.

The person who contested the leadership against Dr Keith Rowley in 2014 has been selected by a Screening Committee under his chairmanship to contest the Arima seat, which she previously held.

She brings national name recognition, having served as a minister in the Patrick Manning government and as a senator under both Manning and later Rowley.

Her interesting political history aside, Pennelope Beckles now serves as Trinidad and Tobago’s permanent representative to the United Nations.

She revealed yesterday she had asked to come home for consultations relating to her position as the country’s United Nations Ambassador.

Asked about her position in New York, Beckles said she didn’t know if she could answer that question just yet. “I was asked to come home by the Government to deal with some matters in the capital. So as it stands I am still the ambassador.”

Told that many people assumed that the exemption had been granted to her in order for her to be screened as a PNM candidate, Beckles reiterated that she came home on business. “The exemption speaks specifically to a request by the Government for me to come home,” she said. Asked whether she had met with the Foreign Minister or the Prime Minister in respect of the consultations, she said: “Immediately after my quarantine.”

Asked whether she anticipated difficulties re-establishing her links, Beckles said Arima by its very nature is a constituency she has always been in contact with, “so I don’t envisage any problem.” Beckles is still considered a household name in Arima, notwithstanding the fact that she was not represented the constituency since 2010 and has been away in New York on diplomatic assignment since August 2016.

Asked whether she intended to seek the support/input of the incumbent Anthony Garcia, Beckles said they were from the same political party. “When he succeeded me I called him, congratulated him and whatever support I offered, and I feel relatively confident that the same would apply. I don’t foresee any difficulties. I have known Mr Garcia for a long time. When he ran for local government, I was the coordinator.” She congratulated Garcia for the work he has done during the years as MP, citing the recent opening of the Arima Hospital.

Rowley gets high marks for Covid

She said now that she has been announced as the candidate, people have been calling her.

“The reception has been excellent. I have always had a very good relationship with Arima. It is a place that I love dearly,” she said. She noted that it is a very large constituency, consisting of both rural and urban, agricultural and industrial areas and encompasses the North Coast villages, Blanchisseuse, Paria, Aripo as well as housing areas such as Santa Rosa Heights. It contains the Arima Borough as well as parts of the Tunapuna/Piarco region, she said.

Beckles, who contested against Rowley for the party leadership in 2014, said they have always enjoyed a good working relationship.

“One of my great memories was when I was a councillor, he nominated me to be assistant secretary of the Legislative group. We go back almost three decades,” she said.

Was this a new phase in their relationship?

“Let us put it this way, we have always had a good relationship. Yes I challenged (with the leadership contest in 2014), but she noted that that was part of the democratic process. “The fact is that even during that period we talked about it, I went to him and we talked. We had a good discussion, he wished me well. I had lost, the party spoke and he won resoundingly and I respected the party’s wishes, that was their choice (for leader). I have enjoyed serving under him and I continue to do so and I continue to respect his leadership. I respected the way he has managed the Covid crisis. And at the UN Trinidad and Tobago is one of the countries that has been receiving very high marks and it is to his credit that he has made the decisions, notwithstanding the fact that some people may not agree. He has certainly gotten very high marks, especially for his management of Covid crisis,” she said.

With Beckles’ selection, Education Minister Anthony Garcia joins his colleague in the Education Ministry, Lovell Francis, in not being selected as candidates for the next Parliament.

Sources said yesterday it should not have come as a surprise to Arima MP Garcia who the Express understands was forewarned by the Prime Minister that he did not have his support.

The voting by secret ballot by the members of the executive which followed this statement saw Garcia losing support. Garcia had originally had the support of the largest number 11/7/5 (seven for Beckles and five for Dr Hillary Bernard) at a vote taken on May 23. However by Sunday, there was a realignment of support and Beckles secured the largest number with nine votes, with six for Garcia and four for Bernard.

There is a major churning in the PNM prospective membership for the Lower House as ten incumbents will not be facing the electorate.

Garcia joins ministerial incumbents — Randall Mitchell, Edmund Dillon and Lovell Francis as well as parliamentary secretaries Glenda Jennings-Smith and Nicole Olivierre who failed to get the nod of the Screening Committee. Other incumbents who will not be returning are Minister Cherrie Ann Crichlow-Cockburn, Marlene McDonald, Darryl Smith and Maxie Cuffie who bowed out. Former minister Robert Le Hunte has also failed to make the transition from the Senate to the elected House. Among the notable exceptions was Brigadier Ancil Antoine, who lost his ministry but has been re-selected for the seat, D’Abadie/O’Meara.

Why Penny was granted exemption