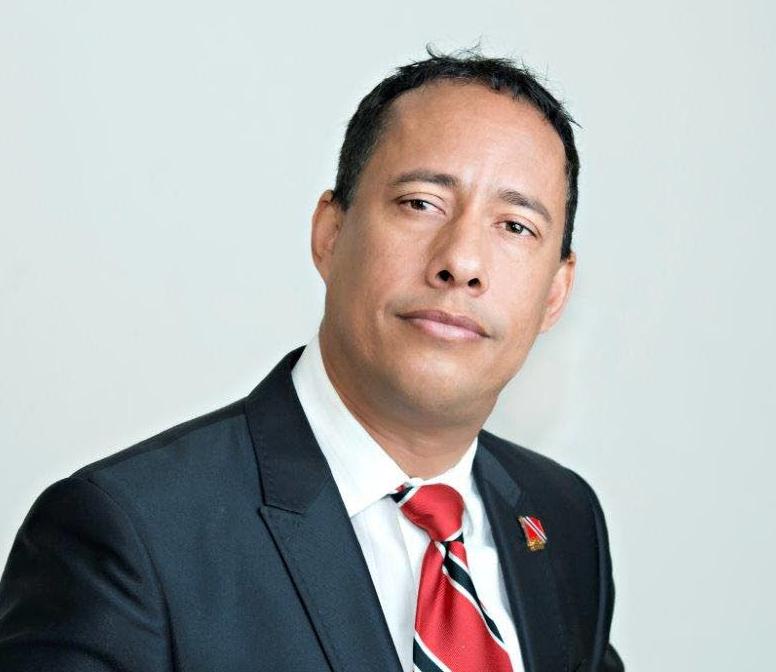 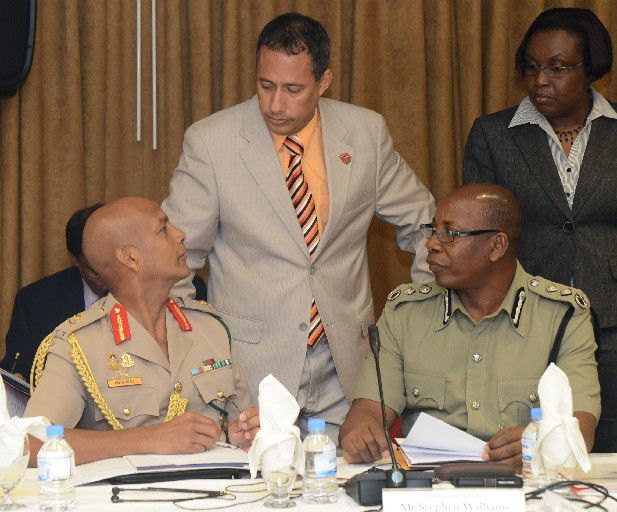 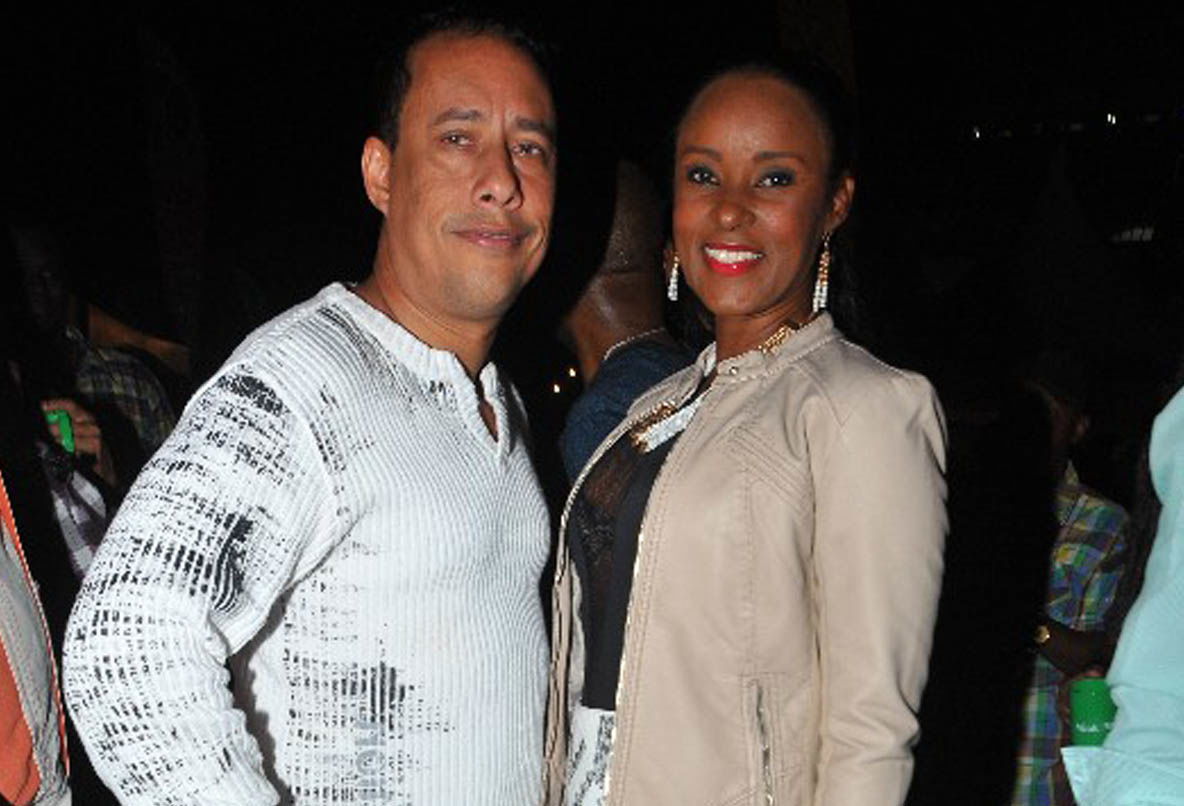 FAMILY SUPPORT: Gary Griffith and his wife Nicole in a file photo.

Captain Gary Griffith is the next Commissioner of Police.

The nomination to appoint Griffith as Commissioner of Police was approved in the House of Representatives on Monday.

Nineteen members voted in favour of his appointment.

Thirteen members of the Opposition abstained from the vote.

Griffith was the fourth nominee on the merit list submitted by the Police Service Commission.

In an immediate response Griffith expressed thanks for the “overwhelming support”.

He said, “To those law abiding citizens who have been skeptical of this decision made, It is my intention to win over your trust and support in the very near future. To those within the Service who may also share concerns, I assure you, I am well aware that I can never do this on my own, and I am certain, despite what is reported in the mainstream media, those who took the oath to protect and serve, will do so with pride. We are all aware that a team is as strong as its weakest link, and part of my role is to ensure all links are bolstered.”

Griffith said there was no time for celebration but to give thanks for being afforded the opportunity to serve his country. And he was focused on the task ahead.

“In this enormous task of ensuring the most fundamental right of all law abiding citizens are adhered to, which is their right to safety and security, time is not on my side, and I have no intention to ask for a honeymoon period, as I intend to do all that is required to ensure that your most fundamental right is provided, within the law. I am intent on utilizing Leadership, Management, Accountability and Measurement of Performance as standards of practice, whilst implementing methodologies that will advance a strategic, future-oriented, targeted approach to crime control, focusing upon the identification, analysis & management of persisting and developing problems or risks, also known as Intelligence Led Policing,” he said.

“The post of Commissioner of Police, at this time in our nation's history, is arguably one of the most difficult and thankless, and many have asked me why I have offered my services for such a post at this time. It is simple- I have dedicated my life to serve my country at any level that I can, to make this a better place for citizens of this great country, and I would do what is required, within the law, to achieve just that, as I remain a patriot to my country and am prepared to serve, as I support the position that every post is honourable in which a man can serve his country,” he said.

POLICE have arrested a 25-year-old relative in connection with the murders of a grandmother, mother and son at a house in San Juan on Friday afternoon.

The grandmother of 15-month-old Sirah Williams Paris stood near the child’s butterfly-sticker-­covered casket yesterday and begged for people to stop ­bla­ming her.

The Police Service Commission (PolSC) has withdrawn the suspension letter which it had issued on Friday, September 17, to Gary ­Griffith.

Gary Griffith is adamant he’s still acting Police Commissioner although he has agreed to defer resumption of duty voluntarily.

There is a saying that “time heals all wounds”.

But for Helen Bergendahl, the passage of time has done little to heal the heartbreak of losing her mother six years ago.

Homicide officer critical after being shot by woman during argument