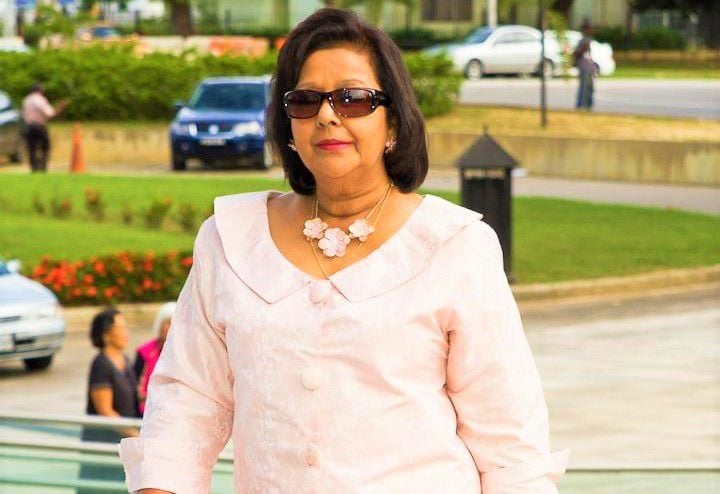 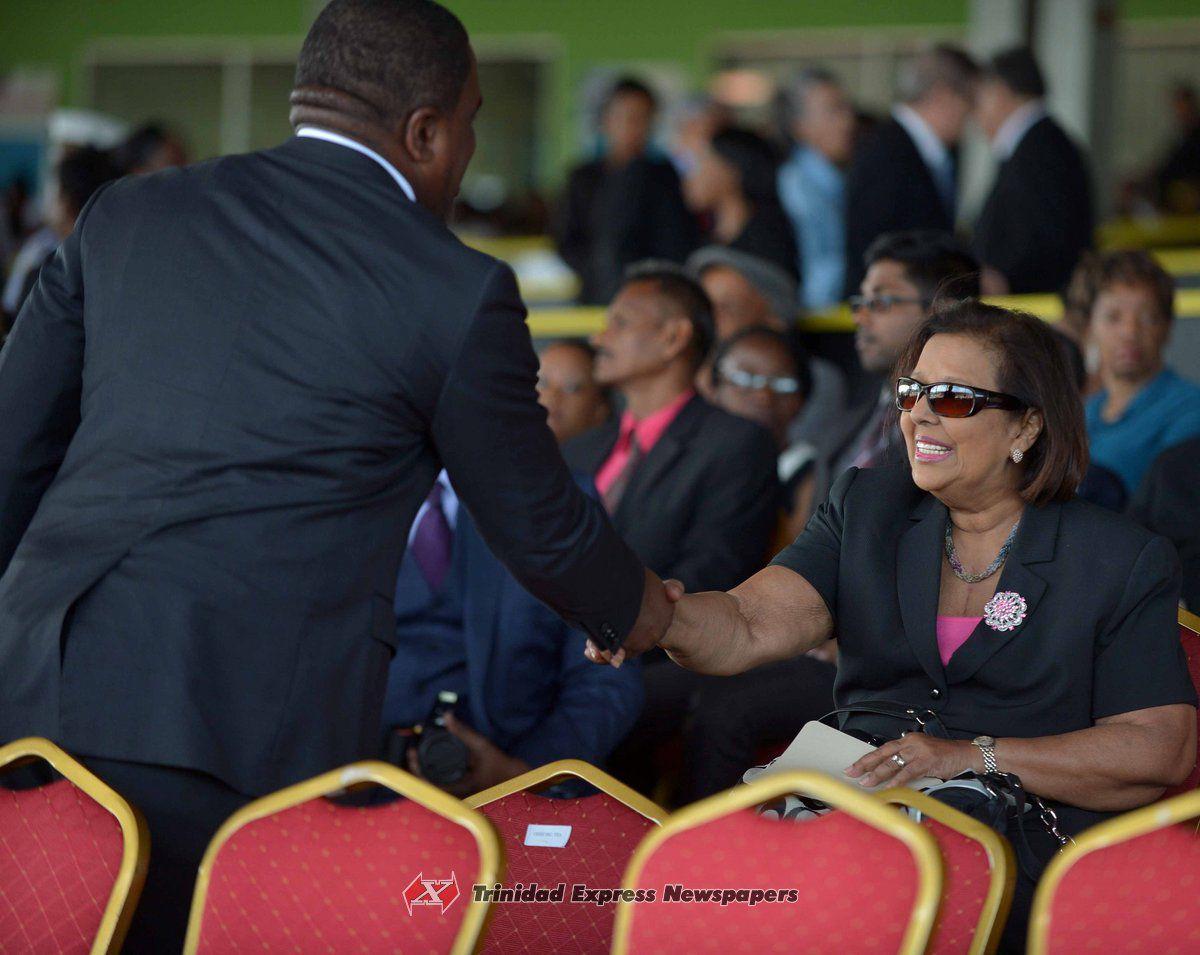 FLASHBACK: Former President of the Senate of Trinidad and Tobago Linda Baboolal in attendance at a function in March 2018. 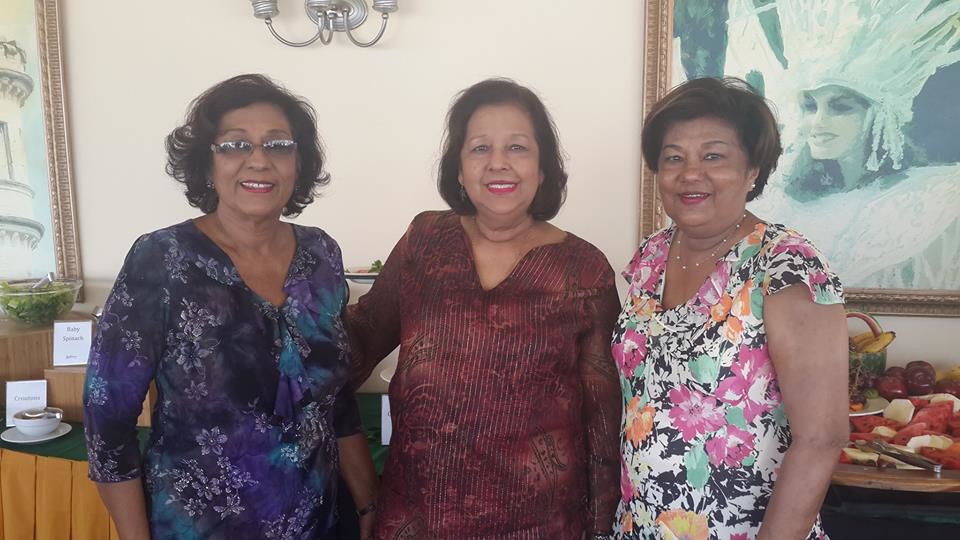 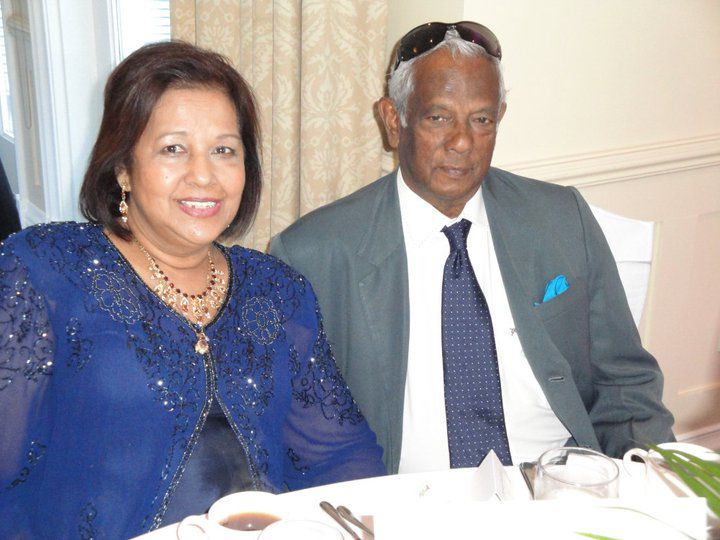 She passed away at 4.44a.m. today at the Mt Hope Hospital.

She was ailing for some time with pneumonia.

Her son Henry, in a radio interview said his mother's legacy would be her integrity in public office.

Baboolal had the distinction of being the first woman to hold the office of President of the Senate in the history of Trinidad and Tobago, which she did between 2002 and 2007.

A medical doctor specializing in general family practice, she attended Manitoba University, graduated from the Royal College of Surgeons and Physicians in Dublin, Ireland in 1973, and worked extensively in both the public sector and in private practice here in Trinidad and Tobago.

During the period 1992 to 1995, Dr. Baboolal, then the Member of Parliament for Barataria/San Juan, held several Ministerial portfolios including Social Development and Health. She continued to do a great deal of voluntary work to further the cause of better health in Trinidad and Tobago, and had a special interest in the promotion of women in all aspects of life, especially in decision making.

Baboolal was also the first female chairperson of the Peoples National Movement.