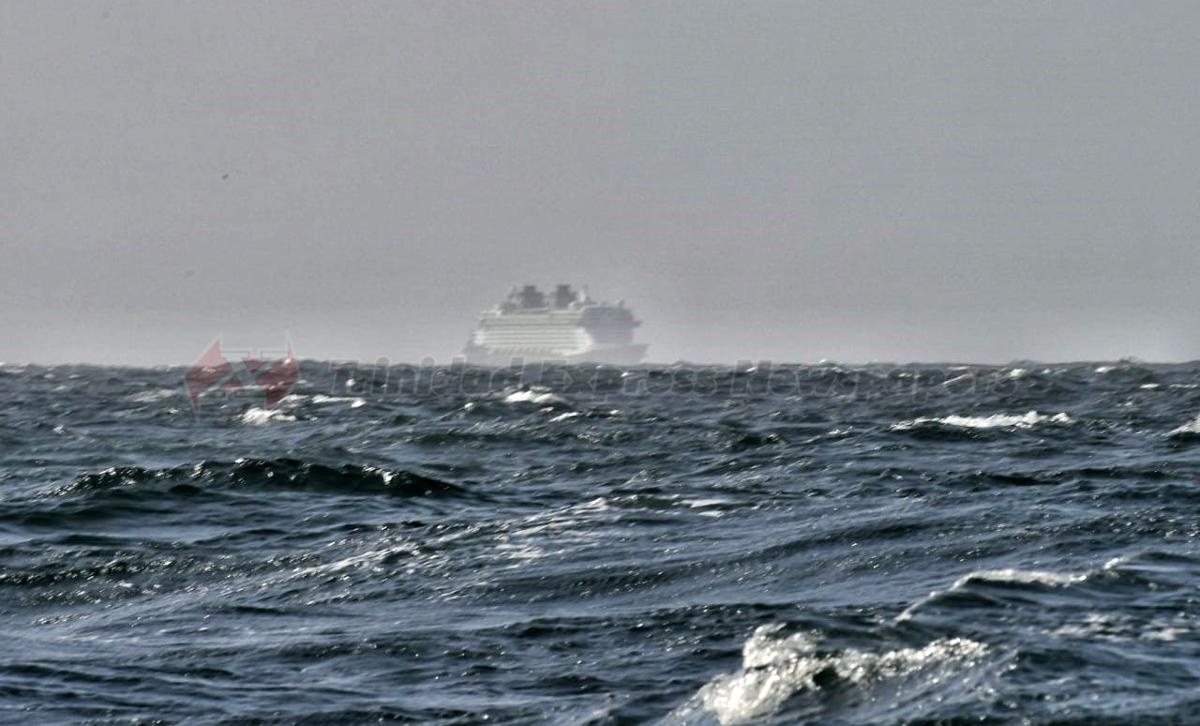 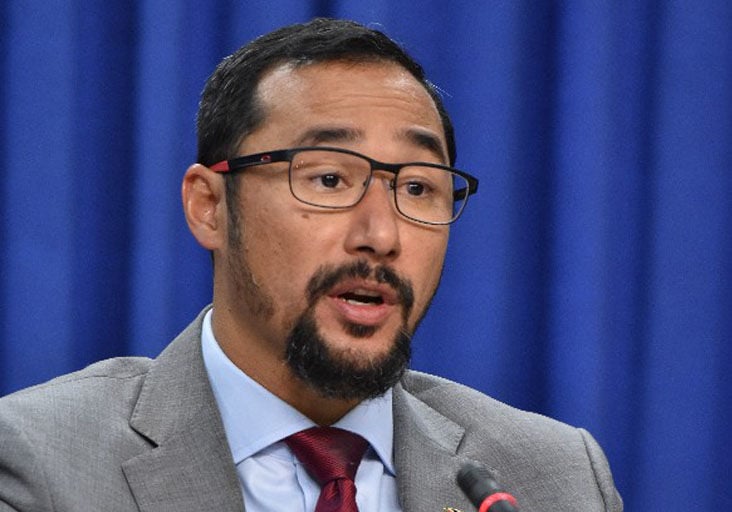 Excited to return home and prepared to be quarantined, stranded cruise ship workers have not yet been given an exact date when they will be allowed to disembark.

Nationals on board the Disney Fantasy cruise ship, now located off Trinidad’s north coast, are however hopeful.

Adanna Long, a quick service attendant on the ship said, via a telephone interview yesterday: “Right now we’re excited. I actually started to jump and dance in my cabin. I screamed out. People would have thought that something was wrong with me or I got injured. Instead, I was extremely elated. I am willing to be quarantined as well.

“At the end of the day, the Government needs to do what they have to do to make sure no one has the virus. Fourteen days is going to fly faster now that we’re going to be home, and it’s better than being back out at sea.”

Long however added, “At this time, we still don’t know when we will be able to come in... For now, we’re still holding on to high hopes.”

The nationals also said Disney Cruise Line has been extremely helpful in getting them home.

Long added, “We were also told the company is covering 100 per cent of the cost to be quarantined, including location, food, etc.”

“But, we have been isolated and quarantined on board and we are prepared to do whatever the Government requires once we are in Trinidad and Tobago. We are ready and excited to come home. We are looking forward to the entire process.”

However, other nationals on board aren’t as enthusiastic since an exact date of entry is yet to be announced.

One national employed in the food and beverage department said, “Everyone is happy at the moment, but we are a bit anxious to find out what is going to happen next.”

And another said, “The tentative date the captain gave us is Monday to disembark. However, this is not confirmed. We will know hopefully by (today or tomorrow).”

The Disney Fantasy cruise ship has completed their refuelling process and nationals told the Express they will head to St Lucia next.

The captain confirmed at 5 p.m yesterday that the ship will return to Trinidad on Monday, as they await the finalisation of the exemption.

Over at Royal Caribbean’s ­Vision of the Seas off Dominica, Patricia Mitchell told the Express, “Everyone is relieved and looking forward to being home. After receiving the news, I was so relieved. However, I am still concerned about the date to come home.

“Even though when the news came on my family started messaging me via WhatsApp and messenger and they were relieved too, but still concerned about the date.

“The crew is also hoping we can still be home at the end of May. We are in Dominica now dropping off crew.”

Contacted via WhatsApp yesterday, National Security Minister Stuart Young said: “I am now in contact with a director of Disney Cruise Line and discussing a schedule.”

He added: “I am in communications with Disney Cruise Lines. If they are prepared to cover the cost of the State quarantine, that would greatly ease the burden on taxpayers and would be welcomed.

“Our nationals will be subject to state quarantine, as per the Chief Medical Officer.

“This measure is necessary to protect our population and the nationals who we are working on returning.”

Meanwhile, in response to an urgent question in Parliament from Oropouche West MP Vidya Guya­deen-Gopeesingh, Young said all the nationals on cruise ships will be allowed entry into Trinidad and Tobago, but on a scheduled basis.

He said there were nationals on various cruise ships in different locations, but Government had only been provided by agents of the cruise ships with a collective number, which exceeded 430 nationals.

He said the Government had not been provided with a breakdown per cruise ship, or the particulars of where the cruise ships are located.

Young said the Government did not have individual applications.

“Rather, we have a blanket ­application on behalf of 430 nationals.

—with reporting by Ria Taitt

“It is coming to our attention that there may be nationals of Trinidad and Tobago in different numbers, on various cruise ships, in different locations, throughout the Caribbean and elsewhere.

Previously, the official request for exemptions for entry by our nationals on cruise ships, had been provided to the Government by agents of the cruise ship companies, as a collective, with the total request exceeding 430 nationals. We have not been provided with breakdowns per cruise ship and the particulars of where these various cruise ships are located. We have been making attempts to locate, for example, six nationals on one cruise ship said to be nearby. This task has been challenging as we do not have individual applications from these six but rather we have a blanket application for 430.

The Government has been managing the public health care system and balancing the entry of nationals based, in great measure, on the capacity of our public health care system to handle Covid-19 cases without being overwhelmed. Exemptions for the entry of nationals into Trinidad and Tobago have been granted consistent with ensuring that we can manage the numbers being quarantined by the State to ensure the continued protection of the population in Trinidad and Tobago.

We are going to permit the entry of our nationals on these various cruise ships by establishing a schedule which allows us to manage their return, consistent with our resources, to protect them, and the population.

The Minister of National Security, the Minister of Health, Chief Medical Officer and others are discussing how the entry of our nationals on the cruise ships can be scheduled. We are also managing the return of close to 275 students whom the Government is working on bringing back to Trinidad and Tobago from Barbados and Jamaica. These nationals are only two categories of persons who have applied for exemption to enter Trinidad and Tobago. We have thousands of applications for exemptions by nationals who are all over the globe. The Government will continue managing the return of all of our many nationals who are scattered across the globe. We understand the difficulties each national who wants to return is facing. Our management of Trinidad and Tobago based on expert medical public health advice and science, has taken us this far and we will continue to carefully manage our measures to protect the population of Trinidad and Tobago.”

The promised land: Joy as 52 make it home

At last! Nationals employed with the Disney Cruise line have arrived at the University of the West Indies' Debe Campus where they will be plac…