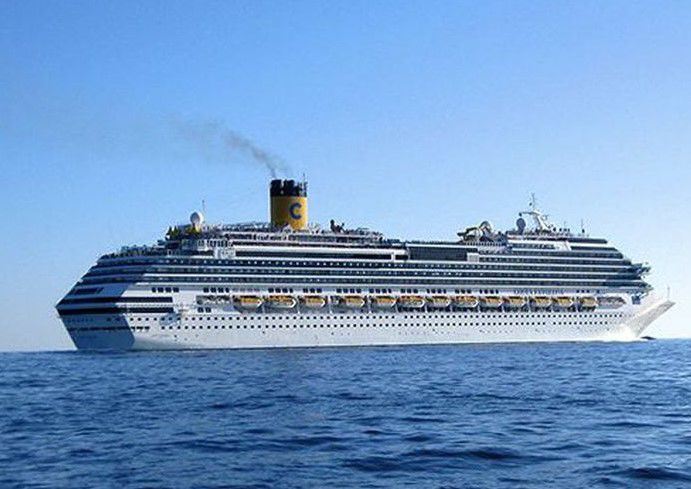 The Costa Favolosa has been anchored in the port of Fort de France. 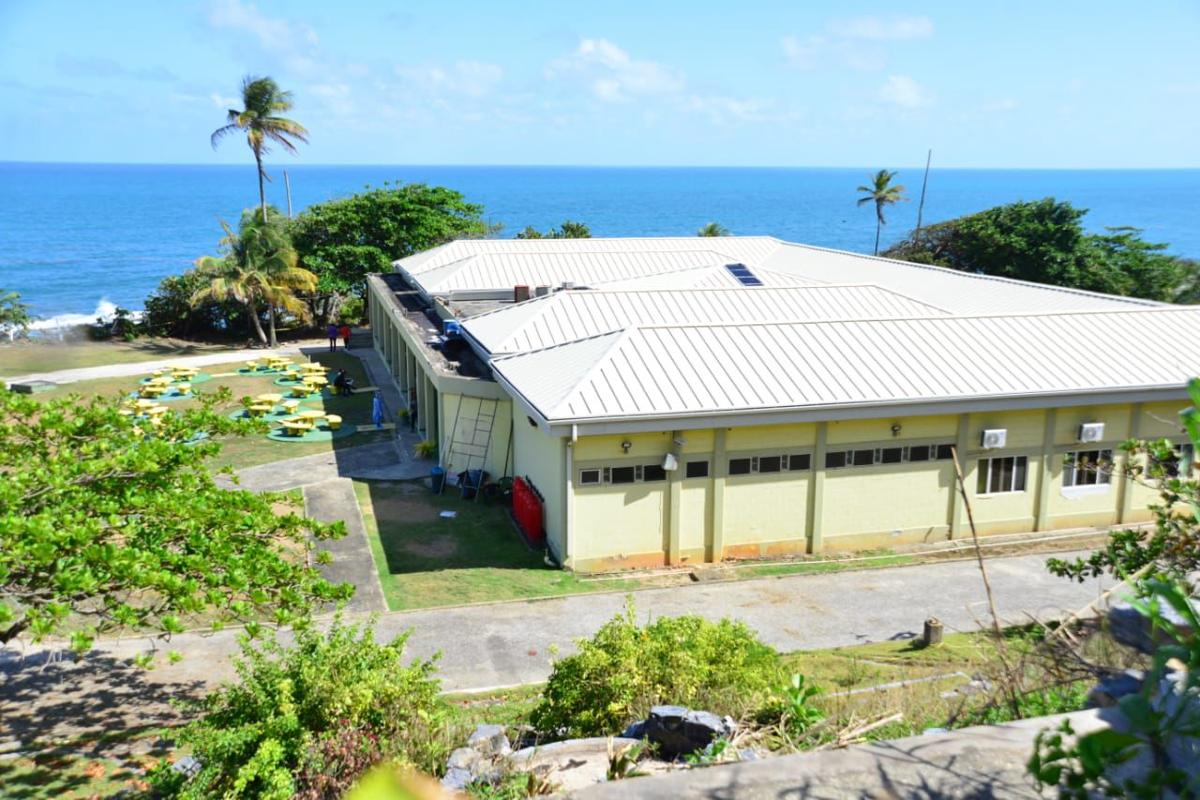 That figure increased to nine confirmed cases and the cruise liner was anchored and quarantined in the bay of Fort de France in Guadeloupe, awaiting clearance from French authorities.

On board that cruise ship was a group of Trinidad and Tobago nationals, mainly retirees, some more than 80 years old.

These 70 T&T passengers had confirmed bookings in December 2019 for the seven-day round trip voyage that boarded at Martinique and visited Guadeloupe, Tortola, La Romana and Catalina Island.

The passengers remained on the ship until March 18, when they were eventually able to return to Trinidad, arriving at 11 a.m.

Three of the T&T nationals had been subjected to random testing for COVID-19 on the cruise ship but none was positive.

Prior to their return to Trinidad and Tobago, the passengers were notified by the Government of its intention to quarantine them for a period of 14 days.

The passengers agreed and 68 were quarantined at Camp Balandra, where 40 tested positive.

Four cruise ship passengers who returned separately from the Balandra group also tested positive for COVID-19. All are being treated at Couva Hospital.

Why is a lawyer involved?

Maharaj was instructed to write to Health Minister Terrence Deyalsingh outlining the concerns of the passengers and to request an investigation into the conditions at Camp Balandra.

“This was done in the context that the country was and is under a public health emergency and I therefore wanted the head of the Government to be aware of the complaints and the steps taken on their behalf to make their concerns known to the ministers of Government,” said Maharaj.

In the letter to the Health Minister, Maharaj stated that the health safety measures at Camp Balandra were wholly inadequate and in some respects non-existent.

The letter said as at March 19, none of the passengers had been tested for COVID-19 even though they were on a ship on which there were confirmed cases, and one person was exhibiting symptoms associated with the virus.

It also stated the room arrangements at the facility could not facilitate social distancing and could lead to the spread of COVID-19.

The passengers were being housed in 18 rooms.

A breakdown of the arrangements showed that 13, 12, six and four people were sleeping in some of the rooms.

Air-conditioning was not permitted on the site, he stated, but some rooms had no windows to permit ventilation.

And no masks were available at that time.

The Ministry of Health hosted a news conference on Saturday when it was disclosed 40 of the 68 people quarantined at Camp Balandra had tested positive for COVID-19 and were transferred to Couva Hospital.

Speaking at the news conference, Deyalsingh said two letters were sent by Maharaj on behalf of the passengers.

Asked to give details on the letters, Deyalsingh said it was a matter for the Attorney General.

On Monday, Maharaj issued an open letter to Deyalsingh, revealing the contents of the letters.

“The statements you made at this media conference in respect of the two letters I sent you, and which were copied to the two ministers, gave the impression to the public that I was retained by the group to take legal action against the Government to prevent the Government from quarantining them.

“That is totally untrue because they contacted me on the 19th March, 2020, i.e. after they agreed to be quarantined,” the letter stated.

Maharaj further said the two letters sent by his firm requested that the concerns raised by the returning nationals be investigated urgently by the Government.

Andrews was among the 28 people tested negative for COVID-19 and remained at Camp Balandra.

However, Maharaj said he was informed no new social distancing measures had been implemented at the facility.

“We are instructed, however, that they are working out arrangements with the officials at the camp to facilitate double occupancy in the rooms so that any risk of the spread of the virus, if anyone is infected, can be minimised,” he said.

Maharaj said a letter was sent to the Prime Minister as there was no acknowledgement of the two letters sent to Deyalsingh and other ministers.

Police officer Thomas Phillip is hopeful his wife, who embarked on a recent cruise and is now stranded in Argentina, will be brought home soon by the Government.

AT least four people born in Trinidad and Tobago have died from complications relating to coronavirus disease COVID-19 in New York, a US state now considered the global epicentre of the pandemic.

WALKING to the grocery, fast food outlet or work is fine, but sitting down in public just watching the world go by will result in a stern talking to by the police and they will not leave until you get up.

PEOPLE who have the COVID-19 coronavirus can die if they wait too long to seek help and their symptoms worsen, says Chief Medical Officer Dr Roshan Parasram.