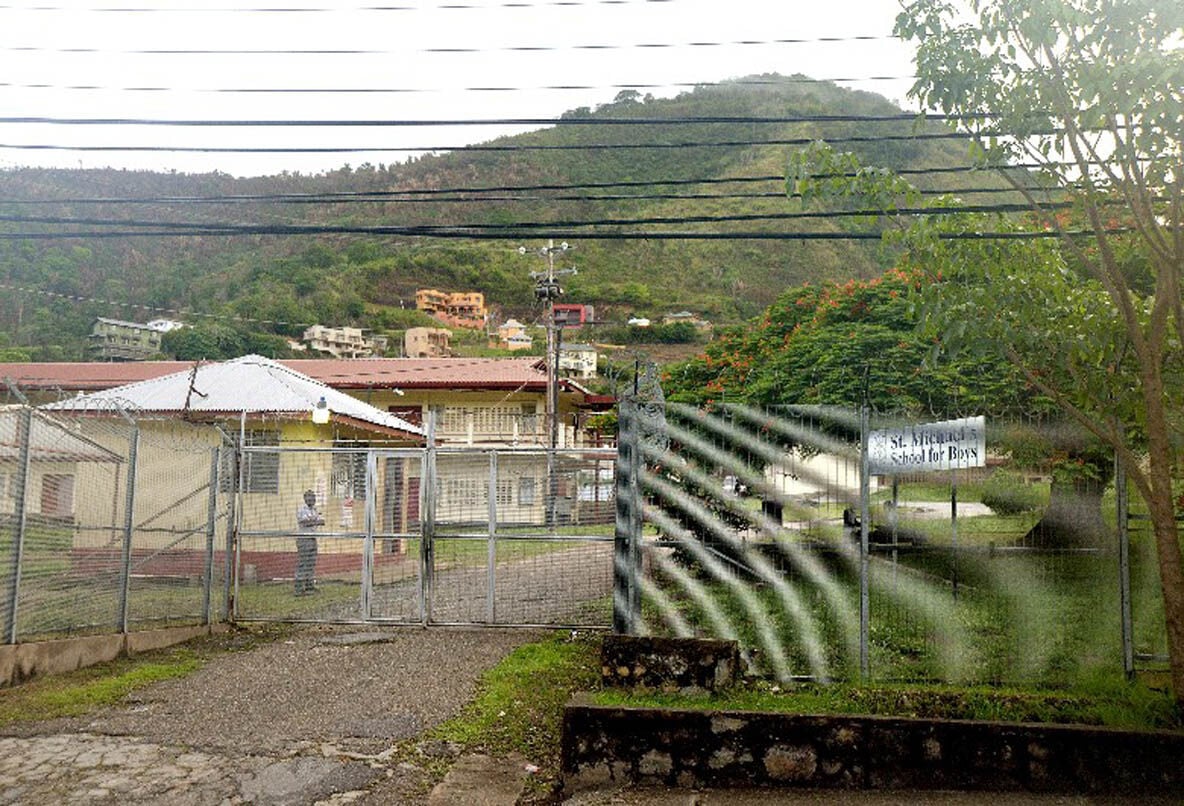 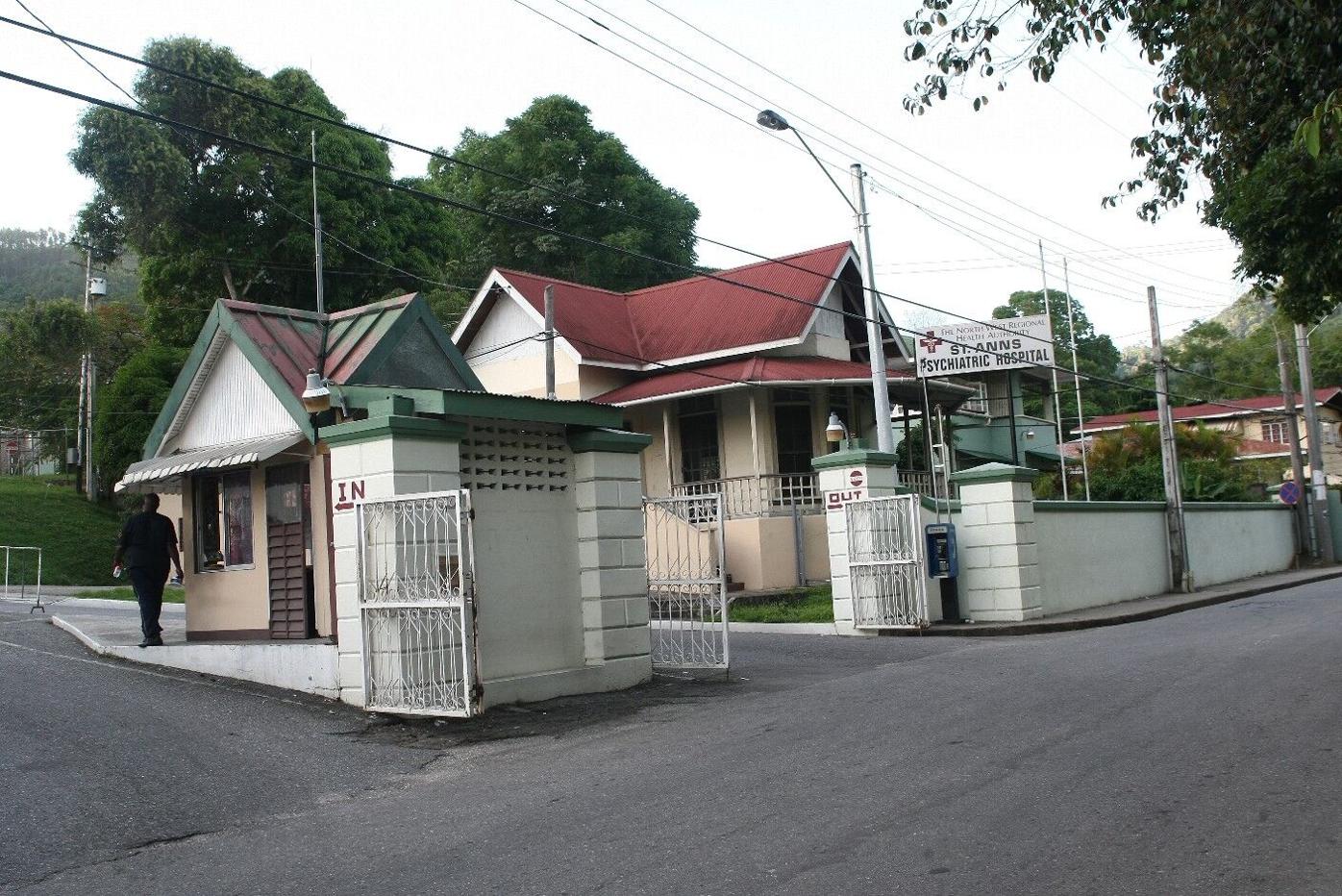 ONE evening in 2012, a mother left her nine-year-old son and her five-year-old daughter at home to go out to buy food. As she collected the food and turned to return home, she saw a police vehicle pass by. Her two children were in the back seat.

Dropping the food, she ran to the police station. She had been reported for child abandonment. There had been previous instances when her son would be seen wandering the community. The mother, too, earned her money on the edge and was a familiar face to the area’s police.

That food-run led to two charges of neglect and abandonment and a permanent label of “neglectful mother”. Police and court were not unfamiliar to the mother. But this time it meant her two children were taken from her into the care of the State. She lost parental rights.

From the moment the mother made her first appearance in court, her nine-year-old son Jake (not his real name), was rejected, shuffled, mislabelled and abused at every turn of the child care system in T&T.

In a July 2019 judgment, High Court Justice Avason Quinlan-Williams, with stomach-churning detail, reconstructed the story of the boy with undiagnosed Prader-Willi Syndrome being relentlessly brutalised.

Jake was first sent to Ferndean’s Place Children’s Home. Eight days later, the home’s manager told the court Jake was aggressive, fighting other children, climbing over the gate, eating everything he could find at 3 a.m. and defecating all over the house.

The court “remanded” Jake to St Dominic’s Children Home in Belmont. It was an inaccurate designation by the court since the boy had committed no offence. The next day, St Dominic’s Children’s Home made similar complaints and the court made an order to “remand” Jake “to St Michael’s Diego Martin for safe-keeping”. On that day, somehow, Jake’s status changed from the already inaccurate “remanded” to “committed to St Michael’s Boys Industrial School…until he attains the age of 18 years.”

At St Michael’s, Jake was always hungry, sometimes stealing food to satisfy his insatiable hunger. He had speech impairments and was unable to communicate. He was assessed but it was not until March 2013, six months after he was “committed” to the facility, that he was diagnosed with Prader-Willi Syndrome by consultant psychiatrist Dr Jacqueline Sharpe.

St Michael’s developed an impressive care plan for the child. It comprised diet and exercise regimen; recreational, occupational and speech and language therapy; and medical, audiological and psychological evaluations.

But one year later, there was upheaval at St Michael’s. The death of 13-year-old Brandon Hargreaves at the school, a child rescued from a dog kennel in St Ann’s, had yet again raised public opinion against St Michael’s. As the management of the facility changed from the Anglican church to the Children’s Authority, most of the medical treatment and therapy ceased.

While Children’s Authority personnel discussed why the care plan could not work in the St Michael’s environment, Jake was being physically, sexually, mentally and emotionally abused.

In April 2014, Jake suffered first-degree burns to his left arm. Three boys at St Michael’s had sprayed his arm with insect repellent and set it on fire with a cigarette lighter.

In May 2014, a staff member at St Michael’s beat Jake in his belly with a piece of wood. Jake ran away. The incident was reported by the home’s manager and Vidya Pooransingh, Director of National Family Services, was appointed to conduct investigations. The abuse continued.

Between the end of 2014 and early 2015, according to the court judgment, Jake was sleeping with other boys on mattresses in the main hall at St Michael’s while renovations were being done. Unable to control his bowels, Jake frequently defecated on himself. Staff and other residents beat him as punishment.

On another occasion, Jake defecated on his leg. As punishment, someone threw pepper sauce into his eyes.

A court officer assigned to St Michael’s reported Jake’s abuse to the Four Road Police Station. Affidavits filed in the case say police officers visited St Michael’s where they slapped, cuffed and cursed the residents. In retaliation, boys at the home attacked Jake even more violently.

The court officer stopped making reports to the police.

She wrote that she witnessed other residents encouraging and even threatening Jake to steal items, behave badly and grab or touch female staff inappropriately. Jake, unable to communicate properly, gesticulated to her, pointing to his groin area, mouth and buttocks to demonstrate his sexual abuse. He told her who were sodomising him and forcing him to perform oral sex on them.

Jake’s mother told the court he would break down in tears when she visited. On several occasions, Jake told her he was made to perform oral sex on male residents of St Michael’s. If he refused, the boys became aggressive and beat him. The mother saw large blue-black marks on his body.

The court officer attested that when Jake arrived at St Michael’s, he was “calmer, not prone to cursing, hyper-sexualised behaviour or throwing tantrums”. Time in St Michael’s, she said, exposed him to that behaviour.

After four years of serial abuse at St Michael’s, Jake was transferred to St Ann’s Psychiatric Hospital. The transfer was supposed to be a temporary arrangement in response to the escalating abuse of the boy and renovations being undertaken at St Michael’s.

Affidavits from doctors at St Ann’s and a social worker at St Michael’s stated Jake was moved to St Ann’s “in the best interest of his safety and well-being.” But the boy was not a mental patient and was to suffer the opposite fate yet again.

At St Ann’s, Jake resisted instructions and was reportedly verbally and physically hostile to staff and other patients. When counselling failed, he was locked in a seclusion room.

By this time, Jake was obese. His knees were deformed and unable to bear his weight. The seclusion room had no furniture. “Jake had pain in his legs upon weight bearing, which would include standing,” noted the court. “Therefore, placement in a room without furniture would have been an uncomfortable and potentially very painful experience for him.”

One year into his time at St Ann’s, nurses were alerted that a patient was being sexually assaulted. They found another patient on top of Jake. The child was being sodomised by a 24-year-old patient.

“(Jake) was a patient with a diagnosed medical condition, not a mental disease,” said the court. “He was placed in a mental hospital and subjected to cruel and unusual punishment disguised as treatment because St Ann’s was not the proper place for him. The placement in the seclusion room, having regard to the fact that (Jake) is a disabled child suffering from multiple physical, psychological and behavioural impairments renders him more vulnerable to harm…”, said Justice Quinlan-Williams.

Jake is currently in a Children’s Authority care centre.