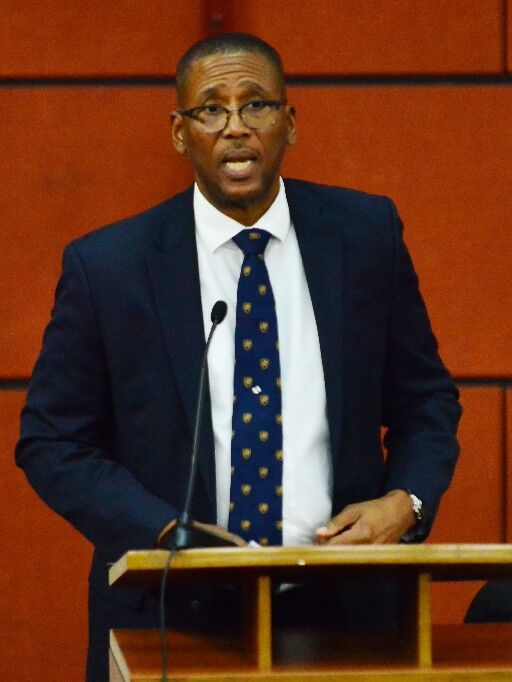 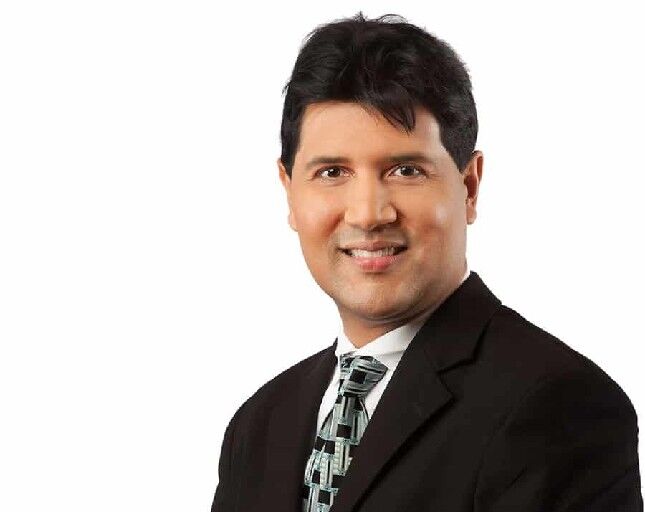 AS much as Justice Frank Seepersad believes he is “endowed with all knowledge of all things and possesses all of the answers to all issues in the judiciary”, Chief Justice Ivor Archie in a strongly-worded letter yesterday informed him this is not so.

“No doubt as normal odds would have it, there are times when you may be right. However, permit me to advise that there are several occasions on which you are not, and several facts to which you are not privy and are not entitled to be.

“You may not choose to like me nor to wish me to be Chief Justice during your tenure as a High Court judge and that to my mind is completely irrelevant, however at this time, I am Chief Justice and constitutionally charged. It is what it is,” Archie wrote.

He was responding to a letter sent to him last Friday by Justice Seepersad in which the judge criticised a recent practice-direction issued by Archie in which all “in-person” court hearings, except domestic violence matters, are prohibited.

In his letter, Justice Seepersad said he would be consulting with the Law Association of Trinidad and Tobago (LATT) and attorneys in an attempt to utilise their conference facilities to hold “in-person” since it is not possible for some of his trials to take place virtually.

But in response to his letter, the Chief Justice yesterday lashed out at Seepersad, saying that, once again, the judge believes that his independence extends to administration within the judiciary.

“It does not. When and if you hold the position of Chief Justice you will have administrative responsibility. At this time, you do not. I grow yawningly weary of your insistence on attempts to challenge the Chief Justice and his administration at every step,” Archie said.

He went on to state Justice Seepersad does not have the authority to determine how, where and when he (Archie) meet with judges, nor can he determine how and where judicial staff must work.

“You are not in your private sector chambers. You work in a State-funded and regulated organisation that has rules, policies, procedures and norms to which you are expected to adhere. You are advised that you are not at liberty to determine locations and manner of which the judiciary’s computer systems will connect.

“When limited in-person hearings were permitted, in your insatiable desire to defy, you put the lives of members of the public and staff at risk and ran our staff ragged as you refused to adhere to the protocols set.

“I consider your actions then and your correspondence now to be highly irresponsible,” Archie said.

Archie said he does not have the luxury of taking only himself and his personal success into consideration, but he must also take into account all persons and all systems together which comprise the judiciary or which are required for it to effectively function.

“This is where our knowledge and our interests diverge. It is not lost on me that you tend to be firmly assured by your sure and unshakable belief that your assessments are always correct; that you are endowed with all knowledge of all things and possess all of the answers to all issues in the judiciary, the country and perhaps the world and o’er-hanging firmament.

“I must therefore point out that judges may sit in virtual sessions at a designated court building or from their homes using court-provided equipment and systems and supported by court staff.

“Site visits to a locus, a feature with which you display enormous familiarity over extended weekends at the State’s expense in Tobago, are of course permitted when the case reasonably and necessarily demands, and when travel and Covid-19 restrictions allow,” wrote the Chief Justice.

He went further to say he is “quite used” to Justice Seepersad opting to write to him and copying those letters to all judges, with the said letters also “mysteriously” being reproduced in the newspapers.

“…I note that you have surpassed even your normal level of disrespect by copying the administrative officer of the Law Association and a single attorney, presumably who either represents you or one of the parties in a matter before you.

“You have further sought to involve a public servant in this organisation by having your secretary e-mail this letter to me. I consider that action to be at the least, tasteless. Since I will not be condoning any more egregious breaches of protocol, kindly be advised that I shall not be opening any e-mails addressed to me from secretaries or JSOs.”

Archie said despite the “further display of disrespect” by Justice Seepersad, he will continue to address him personally or through a senior judicial office of administrative secretary to the Chief Justice as is proper protocol.

“I thus continue to pray that you eventually mature into the suitable professional you have the potential inside to become,” he said.

At yesterday’s Covid-19 virtual national update, Health Minister Terrence Deyalsingh was asked by the Express whether there had been any consultation with him, the ministry of public health officials on the decision by the CJ to ban in-person appearances at various courts, except for domestic violence hearings.

The minister was informed that some judges had complained about a lack of consultation with them and that the decision could negatively impact their ability to dispense their duties.

Deyalsingh responded that the Attorney General is really the line minister that reports to the Cabinet on any matters dealing with the Judiciary but added, “ If we are asked by the Judiciary, by the Chief Justice or the Honourable Attorney General to provide any guidance, we will provide but I cannot comment on the rules adopted by the Chief Justice.”