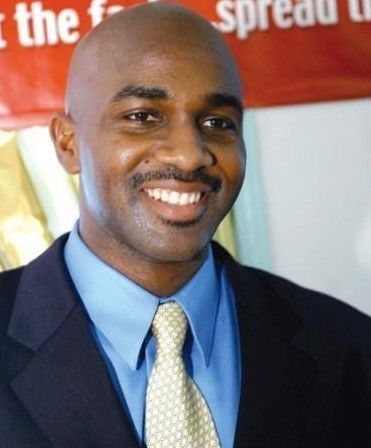 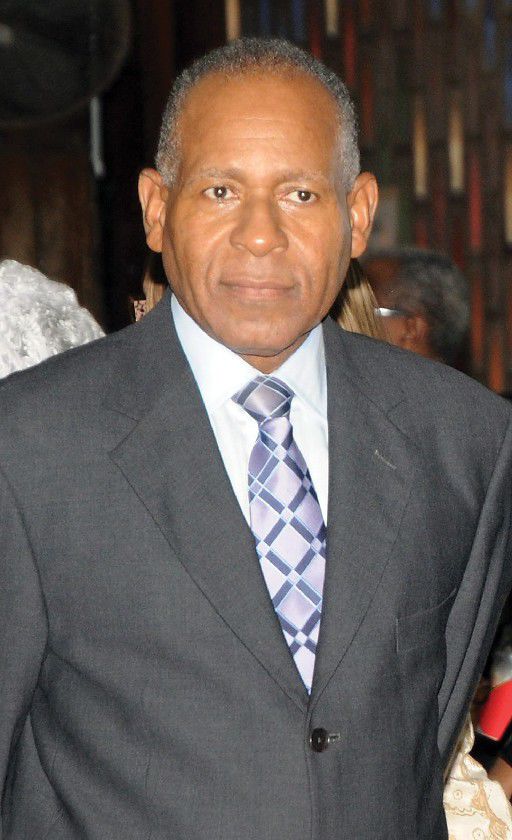 So said Brian Manning, the 45-year-old son of deceased former prime minister Patrick Manning yesterday as he accepted the mantle of candidate for the San Fernando East seat which was held uninterruptedly by his father from 1971 until 2015, when he did not contest.

Manning (P) holds the record for the longest serving MP in Trinidad and Tobago.

San Fernando East is one of three constituencies in the country which has never left the PNM. And Sando East has always had a representative, since 1956, whose last name began with M—Montano, Manning, Mitchell and now Manning.

Asked why he made no mention of his heritage in this statement of acceptance, Brian Manning said: “My plan is to stand on my own two feet and to present myself to the people of San Fernando East as me and to do the best job that I can.”

He said he planned to seek the best interests of the people of San Fernando East. “I know I stand on broad shoulders and I have huge shoes to fill so I am not going to try to be the next Patrick Manning but the best me,” he said, adding he hoped that that would be acceptable. “I can only be me,” he stressed.

Asked when he would begin to meet-and-greet of constituents, he said he would first have to meet with the constituency executive and other stakeholders,“ and then we will start going around and meeting constituents”.

Asked how his mother Hazel Manning felt about his candidacy, Manning said: “She is extremely happy and extremely proud and I am grateful to have her full support and sage advice”.

In his statement posted on Facebook, Manning said he was “humbled and inspired” by the decision of the screening committee to select him.

“The people of San Fernando East, regardless of political affiliation, mean the world to me. You have been my extended family and played a significant role in shaping who I am. I am committed to serving you, working with you and representing you,” he said.

He gave special thanks to the chairman and members of the San Fernando East Executive for their strength and support.” I look forward to working with all of you towards our common goal of improving the quality of life for all,” he said.

Manning also thanked the incumbent Randall Mitchell for his service to the constituency.

“To say these are challenging times is an understatement, and I therefore commit to working with all stakeholders as we navigate the uncertainty ahead. I am confident we can overcome anything with wisdom, creativity and resilience.

With the support of our party’s Political Leader and Prime Minister, Dr Keith Rowley, and the rest of my colleagues, I am ready to serve you,” Manning stated.

Manning received expressions of support and congratulations on his Facebook page from many PNM supporters yesterday. Among those persons was former minister Tina Gronlund Nunez.

Brian Manning to contest San Fernando East: Randall is out

Brian Manning, son of the late former Prime Minister Patrick Manning has been chosen to cont…

Refreshing to see a politician resign on principle

IT was indeed a breath of fresh air to see someone in our politics tender his resignation for reportedly “professional conflict in policy position”.

Support has been pouring in for Brian Manning, son of late former prime minister Patrick Manning, following his selection to contest the San F…