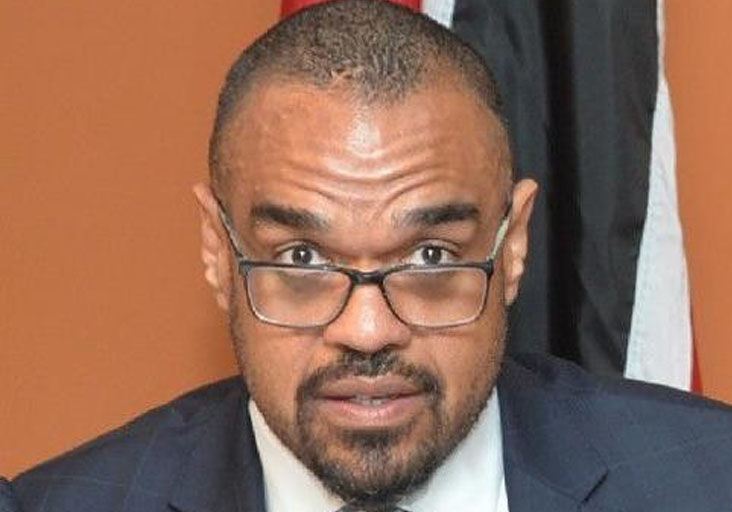 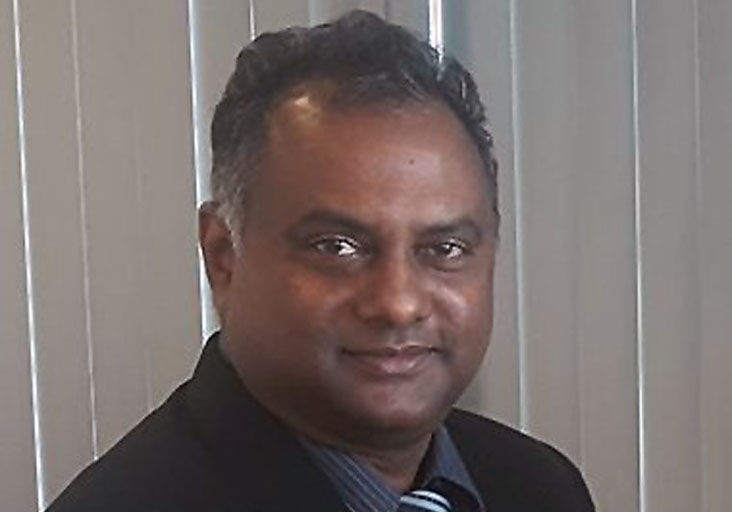 ‘WHERE IS THE LEGAL FILE?’:

‘WHERE IS THE LEGAL FILE?’:

ANOTHER memo has surfaced revealing the chaotic state of the Darryl Smith sexual harassment probe.

A three-member committee— Jacqueline Wilson, Folade Mutota and Elaine Green— was set up by Prime Minister Dr Keith Rowley in 2018 to report on the allegations.

As acting PS in the Ministry of Sport and Youth Affairs (MSYA) at the time of the alleged incident, Ramdahin was expected to give an account of the allegation to the committee, which he set out to do on April 30, 2018.

“At the start of my interview, I would have observed that there were photocopies of loose documents on the table before the committee members and I immediately asked ‘Does the committee have the MSYA legal file on the subject matter?’ and they all responded in the negative,” Ramdahin wrote.

“Having observed the committee’s casualness about not having the main legal file before them to guide their, enquiry I would have expressed my grave concern about ‘how could they possibly expect to conduct a proper and fair enquiry without first securing the original MSYA legal file?’ given that it has all the pertinent information and records documenting my queries, concerns and the position I took in not signing off on a settlement proposal.

“I would have also highlighted to the committee that they must place urgency on securing the legal file from the MSYA because of risk of the file being misplaced or tampered with. If this committee is able to secure said file then there would be a detailed traceability account on the movement of the said legal file addressing the following:

* the date the committee requested the legal file from the MSYA

* details on where the legal file was routed

* names of persons other than the committee members who would have had access to the said legal file.”

Ramdahin wrote it would be unjust if the committee produced a report referencing excerpts from a file obtained after his interview which could have been altered and without giving him the opportunity to respond.

“Having waited for two weeks without hearing from the committee on whether they were able to locate and secure the said legal file for seeking my further input for verification purposes, I am now obligated to inform you about this matter,” Ramdahin wrote to Suite.

“In looking at the possible worst-case scenario where the said legal file cannot be located, in ensuring that my statements made at my interview are not misconstrued, misrepresented and matches what is being presented in the committee’s final report, the following details on what would have transpired during my tenure as acting permanent secretary in MSYA are being submitted for your records.

“Regarding independence of the enquiry process, I would have noted that the presence of committee’s recording secretary Ms Racine Bowman, former executive assistant to former permanent secretary Sandra Jones, who will also have to appear before the said committee, represents a material conflict of interest because of their prior working relationship.”

Because the ministry already had three wrongful dismissal claims before the Industrial Court with a collective liability of over $3 million, Ramdahin decided to open negotiations with Carrie-Ann Moreau, starting with an offer of $75,000 which Moreau rejected.

The union representing Moreau wanted in excess of $300,000. Ramdahin declined and refused to negotiate with the union, meaning the matter would have to proceed to the Industrial Court. Up to that time Ramdahin wrote he was negotiating based on a claim of wrongful dismissal until the union leveraged the sexual harassment accusation.

“The committee discussions with me were centred around a legal letter from attorney Michael Quamina purporting to have negotiated settlement of $150,000 with Ms Carrie-Ann Moreau in which it was mentioned that the said settlement was discussed with a deputy permanent secretary whose identity was not stated and until today remains a mystery.”

The committee, Ramdahin wrote, wanted to find out what role he played, if any, in the negotiations with Quamina.

“I never met, interacted or communicated with attorney Quamina nor was I ever aware of anyone under my purview holding any discussions with the attorney to negotiate or endorse a settlement,” Ramdahin wrote.

“Being concerned about who will be responsible for paying the attorney, I took the MSYA legal file with the letter to the former minister Darryl Smith to seek clarification and he responded by saying there would be no cost to the MSYA. The letter purporting a $150,000 settlement was never accepted or utilised by me because a permanent secretary cannot negotiate or utilise a document prepared by a private attorney without requisite authorisation from the Ministry of the Attorney General and Legal Affairs.”

Several efforts to reach Ramdahin for comment on the memo were unsuccessful.