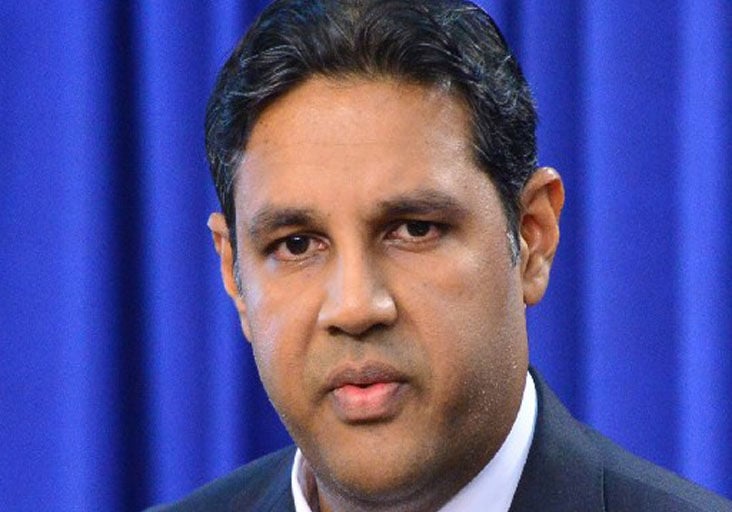 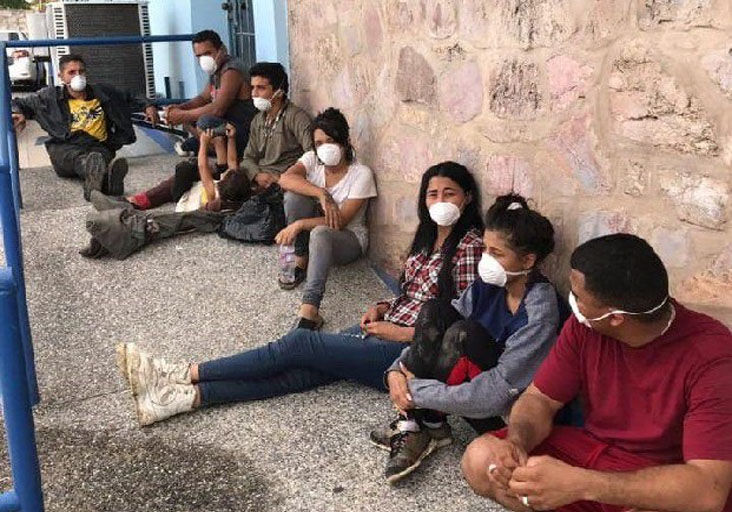 THE Ministry of Health is investigating the possibility that some of the recent locally-transmitted Covid-19 cases were linked to people entering Trinidad and Tobago illegally.

“During contact tracing exercises which are going on, in last couple weeks we have reason to believe that a person or persons from that group had been in contact with individuals who have recently managed to cross our borders,” he said. “We are relying on information given by patients and their contacts in some circumstances.”

Parasram said the Ministry of National Security would be informed to locate the person or persons who it is believed contracted the virus elsewhere and brought it into this country.

“This person would have been positive prior to entering the country,” he said. “We will have to find out where that person may be, test, treat and ring fence any other contact.”

And Chief Immigration Officer Charmaine Gandhi-Andrews yesterday also noted that illegal immigrants from Venezuela could be linked to the new cases of Covid-19 now being recorded in Trinidad and Tobago.

She told the Caricom Implementation Agency for Crime and Security (IMPACS) virtual five-day virtual conference that Trinidad and Tobago is a mere seven miles from its South American neighbour “and a boat can reach our shores within minutes.”

“We have noticed on social media the advertising of boat trips between Trinidad and Venezuela with a package deal of a taxi to take them to their accommodation. This speaks to an organised network of smugglers and facilitation by persons in Trinidad and Tobago and no doubt a flagrant disregard or ignorance of the laws of the country,” she said.

Last week, National Security Minister Stuart Young warned that people found to be harbouring or aiding immigrants to enter T&T would be charged under the Trafficking of Persons Act.

This includes landlords who rent their premises to illegal migrants.

Young said on Saturday that the entry of migrants through illegal ports puts the country at risk of importing Covid-19.

He said T&T citizens are involved in bringing migrants into the country.

Young further warned that all migrants found to have entered the country illegally would be quarantined and deported.

Venezuelan migrants holding registration cards allowing them to stay in the country legally will have their registration revoked and will also be deported if found to be assisting others to breach the country’s borders, he said. On Tuesday, the Ministry made good on this promise, deporting a group of 167 Venezuelan men, women and children who had entered the country recently.

They were medically examined and transported to the Chaguaramas Heliport where they underwent 14 days quarantine before being repatriated.

On Monday, Deputy Commissioner of Police Jayson Forde also warned that Venezuelan migrants would be required to show their registration documents to verify they are in T&T legally.

If these documents cannot be provided, he said, they will be arrested, charged and deported.

Last year, about 16,000 Venezuelans were registered and issued with temporary cards allowing them to live and work legally in T&T for a period of one year.

The amnesty period has been extended up to December.

Twelve illegal Venezuelans who were intercepted by officers of the South Western Division yesterday have been handed over to the Immigration Division at the Chaguaramas Heliport.

The illegal immigrants were medically examined and are being quarantined before being deported to their homeland, the Police Service said in a statement.

Upon reaching the area, the officers intercepted a blue Nissan Cube vehicle with ten illegal immigrants inside.

SWDTF officers were then alerted to a report of another vehicle transporting illegal immigrants.

The information led them intercepting two illegal immigrants being transported along SS Erin Road, Santa Flora. The two were medically examined and taken to the Chaguaramas Heliport for processing.

Members of the public can report suspected illegal immigrants and illicit activities to the police via the 555 hotline.

The number of COVID-19 deaths in Trinidad and Tobago remains at eight.