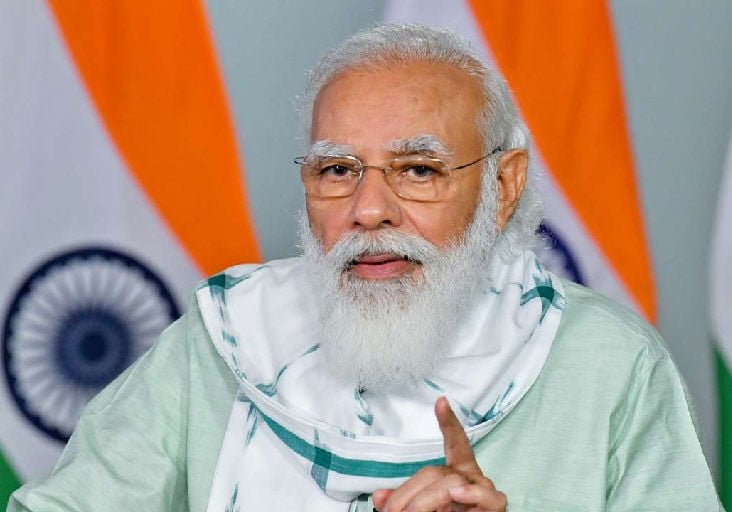 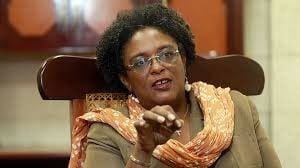 Modi and Barbados Prime Minister Mia Mottley took to Twitter this week to praise each other.

Mottley profusely thanked Modi, via social media, for the 200,000 vaccines sent from India to Barbados, 100,000 of which were donated.

Mottley had written to Mo­di herself in January requesting vaccines, and received a swift reply and vaccine gift which she shared with Trinidad and Tobago and Guyana.

This week, Mottley tweeted a photo of Modi receiving his Covid-19 vaccine, commen­ding his generosity in giving to others before he got himself.

In her tweet on Wednesday, she said: “PM Modi @narendramodi made it possible for more than 40K persons in Barbados and tens of thousands elsewhere, to receive their 1st dose of COVISHIELD via #VaccineMaitri before receiving his. A genuine demonstration of generosity. Thank you and we wish you continued good health.”

Modi tweeted: “Thank you PM @miaamormottley. Special friendship between our nations has always helped us bridge geographic distances. #VaccineMaitri is proud to support the vaccination efforts of Barbados and other Caricom countries.”

A Barbados Nation report this week said Barbados is in the process of a mass Co­vid-19 vaccination programme, following the donation of 100,000 doses of the Oxford-AstraZeneca vaccine from India.

It said with some 25,000 people—approximately 12.5 per cent of the adult population—receiving their first shots within just two weeks, Barbados leads the way as the most vaccinated country in the Caribbean.

The first wave of vaccinations was distributed to front-line workers, including those in the tourism sector, as well as the vulnerable population, including the elderly and persons with comorbidities.

Now, all citizens over 18 are coming forward to get their first dose of the vaccine.

To ensure widespread pro­tection, the Barbados government has signalled its intent to obtain more doses of the Covid-19 vaccine for people on the island, whether they are citizens or not, by the end of April or early May.

The World Health Organisation (WHO) describes vaccination as a critical tool in reducing the impact of Co­vid-19 worldwide.

India, dubbed the “world’s pharmacy”, is at the forefront of the fight against Covid-19 and is emerging as a key supplier of vaccines to over 70 countries on a commercial and humanitarian basis.

According to its Ministry of External Affairs, India has so far supplied 46.10 million doses of the coronavirus vaccine globally.

Prince Philip, the irascible and tough-­minded husband of Queen Elizabeth II who spent more than seven decades supporting his wife in a role that both defined and constricted his life, has died, Buckingham Palace said yesterday. He was 99.