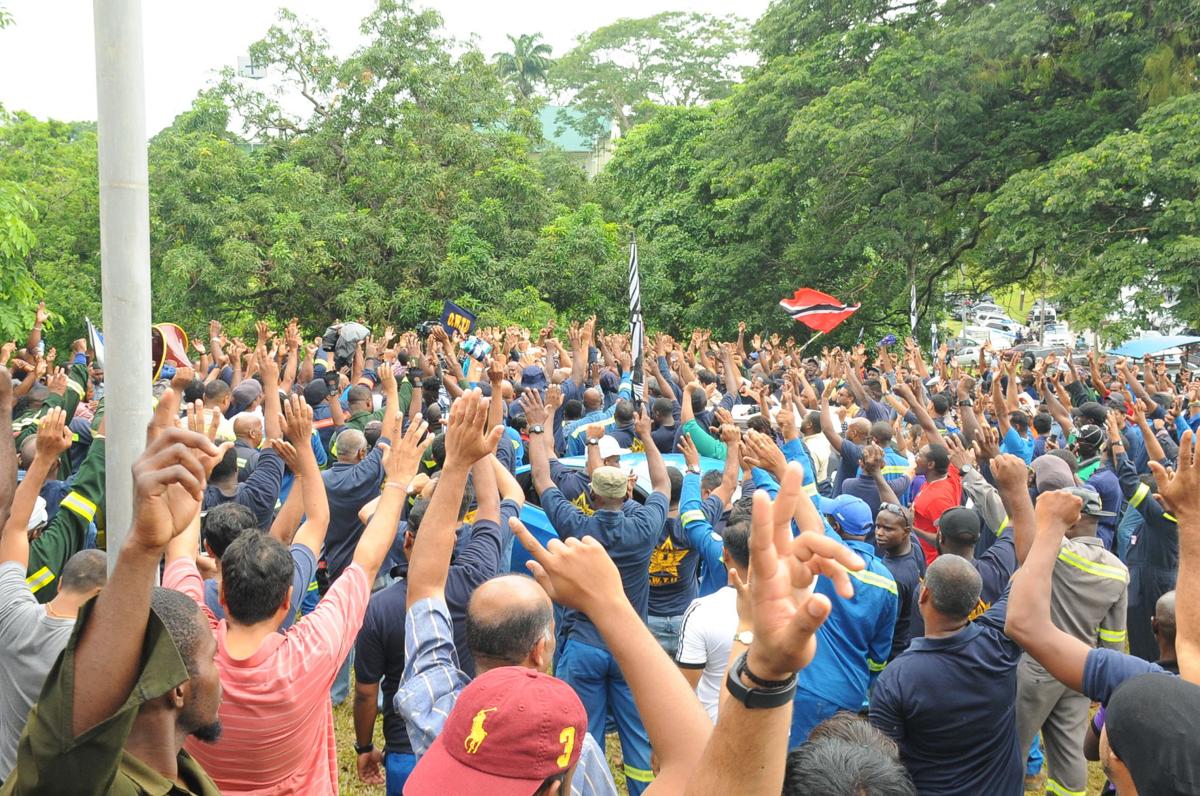 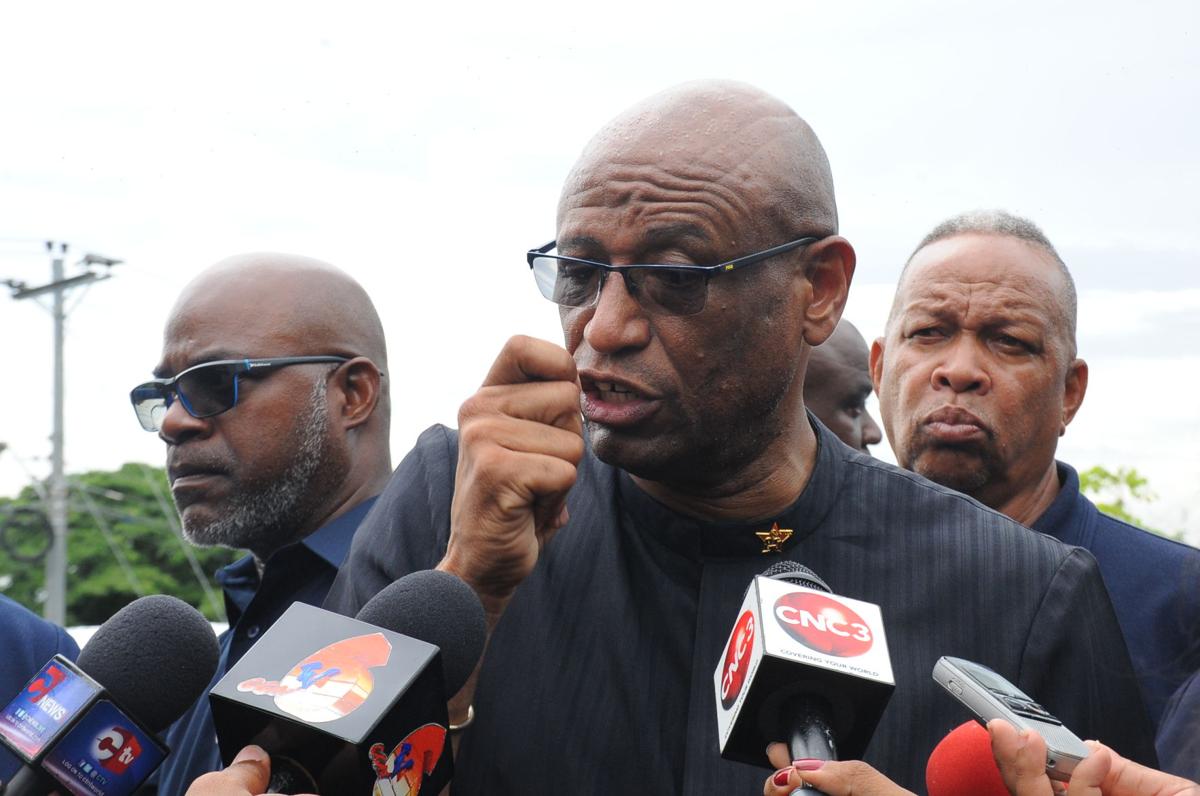 It’s official. Petrotrin’s refinery is to close. And 2,600 workers will be impacted.

The Petrotrin Board of Directors met Tuesday August 28 with its employee representative unions and the Company’s management to announce plans to end Petrotrin’s oil refining operations at Pointe-a-Pierre and to redesign entirely its Exploration and Production business.

According to a statement from Petrotirn, the restructuring exercise is geared to curtail losses at the state owned oil company and get it on a path to sustainable profitability.

Approximately 2,600 permanent jobs will be affected – the redesigned Exploration and Production business will have approximately 800 workers and all 1,700 jobs in refining will be terminated. Petrotrin is committed to cushioning the effects of any fallout that occurs from the planned changes.

The announcement follows months of careful review and analysis by the Company’s Board of Directors, which was appointed last September to identify the problems at Petrotrin and take the steps necessary to make the Company self-sustainable and profitable.

Petrotrin has lost a total of about TT$8 billion in the last five years; is TT$12 billion in debt; and owes the Government of Trinidad and Tobago more than TT$3 billion in taxes and royalties.

The Company currently requires a cash injection of TT$25 billion to stay alive –– to refresh its infrastructure, and to repay its debt –– and even with that, if left as is, it is projected to continue losing about TT$2 billion a year.

Chairman Wilfred Espinet said: “With the termination of the refining operations and the redesign of Exploration and Production, Petrotrin will now be able to independently finance all of its debt and become a sustainable business.”

The refining of oil will be phased out and the Company will import the refined products (gasoline, diesel, aviation fuels, etc.) that the country needs –– approximately 25,000 barrels of oil equivalent a day. All of the Company’s oil will be exported.

Espinet said: “Our goal is for Petrotrin be an internationally competitive and sustainably profitable leader in the local energy sector; and an employer of choice, that is a source of national pride.”

The period of transition will commence on October 1, 2018.

According to the company, the Board of Directors is taking all requisite steps to facilitate a smooth and efficient period of transition with safety and the security of the country’s fuel supply being its two priorities.

Petrotrin will be meeting with all of its stakeholders during the coming weeks to discuss how the proposed changes may affect them.