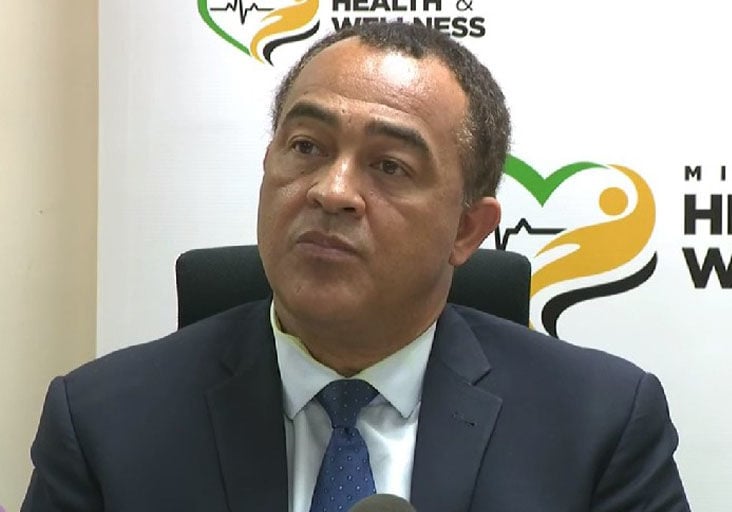 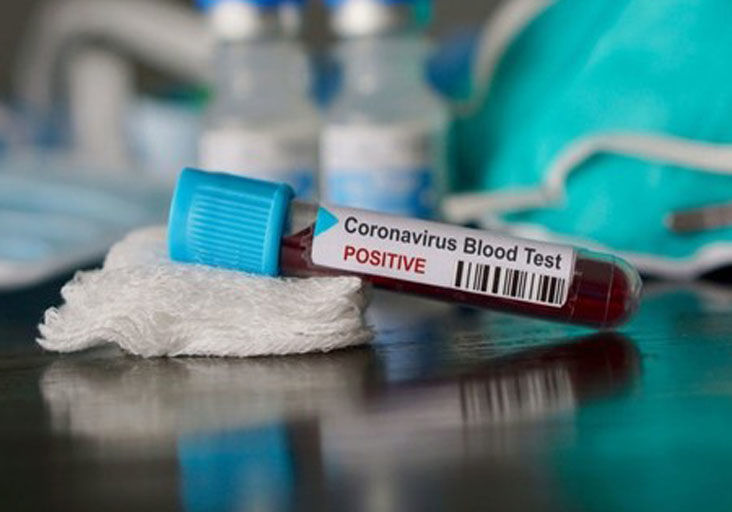 Jamaica has recorded the first case of the coronavirus, Health Minister Dr Christopher Tufton has announced.

Jamaica has recorded the first case of the coronavirus, Health Minister Dr Christopher Tufton has announced.

He told a news conference the unidentified female patient had returned from the United Kingdom on March 4, and had been in isolation since Monday after showing respiratory symptoms.

“The person is Jamaican but has UK citizenship,” Tufton said, advi­sing persons to exercise control over the propensity “to seek out to further enquire, or worse, to be overly assertive in whatever way, shape or form around an affected individual’s or home environment”.

“I don’t want persons to be intimidated or abused in any way, shape of form because they are unfortunate to have had the virus, not to mention other persons who are not affected but are from a similar home or family environment,” Tufton told reporter.

He added, “It is very important that I ask the public to exercise some care. We are all in this thing together and no matter how much we try, we are not going to eliminate, through aggression or otherwise, the existence or the threat that is represented here with this virus.”

He said while he would not divulge particulars about the person, who is living on the borders of St Thomas and St Andrews, south-east of Kingston, Jamaicans should note the case is an imported case. The person is expected to make a full recovery.

He added, “Needless to say, the fact that we now have an imported case, it alleviates the concerns as it relates to public gathering, and that could be applied to all major public gatherings for the time being.”

Tufton defended the measures put in place to screen people arri­ving after it was disclosed it took at least nine days before she came forward.

“The UK, even though it has the virus and it is getting worse, would not have represented one of those high risk at the time. So the person would have been screened in the normal course of activities at the port of entry, but having arrived, one of the things that we tell persons...is that they must also self-assess and they are given documentation to that effect.”

He said based on the investigations, the person did not have symptoms until “days after arriving, and having had those symptoms, they went to see their doctor which led to all the other things that have transpired”.

Tufton made it clear “there are no guarantees” as it relates to the spread of the virus, for which there is no vaccine, adding the only way to prevent the island having an imported case is to shut the island away from the rest of the world.

“Even so, under the legal framework, you can’t shut Jamaica out from Jamaicans who are all over the world and want to come back home; what you do is quarantine them. So the reality is as the virus spreads, it increases the possibilities and the exposure, which is why we said in the early stages of public education and information that a key part of the strategy was to delay to allow us time to plan for eventuality or the possibility of it coming,” Tufton added.

The Ministry of Health said as of Monday, there were 241 travellers who visited a country of interest before arriving in Jamaica.

“Notably, among that number, seven persons are in home quarantine while some 23 are in quarantine at government facilities.”

Jamaica is confirming its first case of the coronavirus, COVID-19.

When Sao Paulo, Brazil, reported Latin America’s first case of the new coronavirus last month, South Florida had reason to worry. Sao Paulo is Latin America’s most populous city. Its population has strong ties to Italy—where coronavirus is so rampant, its northern provinces have been locked down—and Paulistas travel there frequently. And each day, scores of flights leave Sao Paulo’s airports destined for Miami in Florida, USA.

Show them how we handle coronavirus