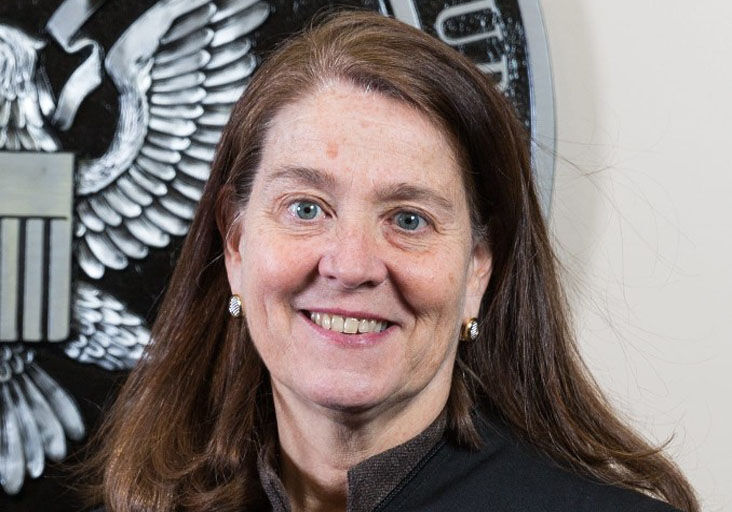 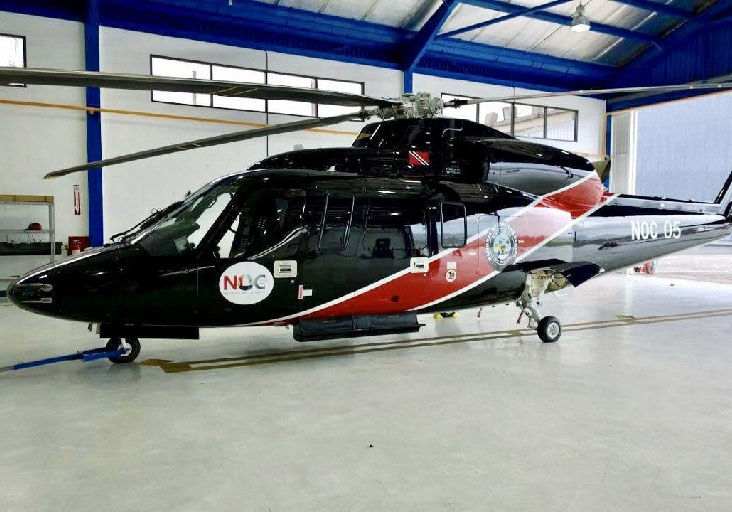 idle for years: The Sikorsky S76D helicopter at a hangar in Cumuto.

idle for years: The Sikorsky S76D helicopter at a hangar in Cumuto.

THE Government has scored a victory following the dismissal of a default ruling by a United States District judge in the case involving an aviation company suing Trinidad and Tobago for millions of dollars in damages.

But although the ruling has been set aside, the judge has hinted that parties involved in the litigation may have to settle to the satisfaction of all involved.

Vertical Aviation is seeking close to US$13 million (TT$88 million) in compensation from the Government for breach of contract for a helicopter under the then-Kamla Persad-Bissessar administration in 2014.

If pre-judgment and post-judgment interest is added, the figure could skyrocket to TT$100 million should the court rule in favour of Vertical Aviation LLC.

On February 12, 2021, the US Southern District New York court held a telephonic hearing in connection with the motion for default judgment and T&T’s opposition and request for vacating the default judgment.

Last month, a letter from attorney Linda Martin dated January 11, to United States district judge Mary Kay Vyskocil stated that T&T will be opposing a decision made by the court to enter a default judgment.

Part of T&T’s defence was that Covid-19 led to delays in dealing with the lawsuit.

In giving her ruling, Judge Vyskocil ordered that “Vertical Aviation’s motion for default judgment is denied...and the default is vacated on condition that Defendant answer or otherwise respond to the Complaint on or before March 15, 2021”.

The ruling noted it has long been emphasised by the Second Circuit that “default judgments are disfavoured, especially those against foreign sovereigns”.

It added that courts “go to great lengths to avoid default judgments against foreign sovereigns or to permit those judgments to be set aside”.

Given that a default judgment is “the most severe sanction which the court may apply,” in deciding whether to vacate a default, “all doubts must be resolved in favour of the party,” the ruling states.

The court noted while T&T’s defence has been cavalier in not dealing with the litigation in a timely manner, “the court cannot find that Defendant’s failure to respond was wilful given the lead role of the Minister of National Security in managing this litigation while he was charged with a central role in a relatively small government battling the Covid-19 pandemic”.

In particular, such responsibilities fell heavily on the shoulders of the Minister Stuart Young, she said.

The judge further ordered the Government of T&T to answer or otherwise respond to the complaint on or before March 15, 2021 and “that on or before March 15, 2021, the parties shall file a joint letter advising the court of the status (not substance) of settlement negotiations. Failure to comply with deadlines or other terms of this Order may result in sanctions, including preclusion or dismissal of claims or defence”.

Vertical Aviation is claiming the Government failed to satisfy its obligations under the lease by failing to pay rent, to pay interest due for late rent payments, to replenish the security deposit after the aviation company applied the deposit funds to late rent payments, to enrol the aircraft in a tip-to-tail maintenance programme, and to maintain insurance for the aircraft.

Trinidad and Tobago is to receive a significantly increased supply of Covid-19 doses from the Afri­can Medical Supplies Platform (AMSP).

This country, which was initially set to get 226,000 doses, will have a near doubling of this allocation to 426,000 from the AMSP.

She said if these ministers were doing their job, she would not have to write India’s Prime Minister, Narendra Modi, requesting vaccines for the people of Trinidad and Tobago.

“Join us on Tuesday as we take a day off—The Genesis.” This was Duke’s message sent to all public service workers across all platforms.

And the PM will hold another meeting at noon with THA Chief Secretary Ancil Dennis and former THA chief secretaries and chairmen.

Opposition MP begs for vaccine to save his life

“I am 72 years of age, it’s probably my last years in Parlia­ment; I am in an at-risk group and therefore vulnerable to the ravages of Covid. I thought I would leave Parliament in honour, but it looks like under this PNM, I’m going to leave in a coffin,” he said at the United National Congress (UNC) virtual meeting on Monday.

Infant injured in fall from house