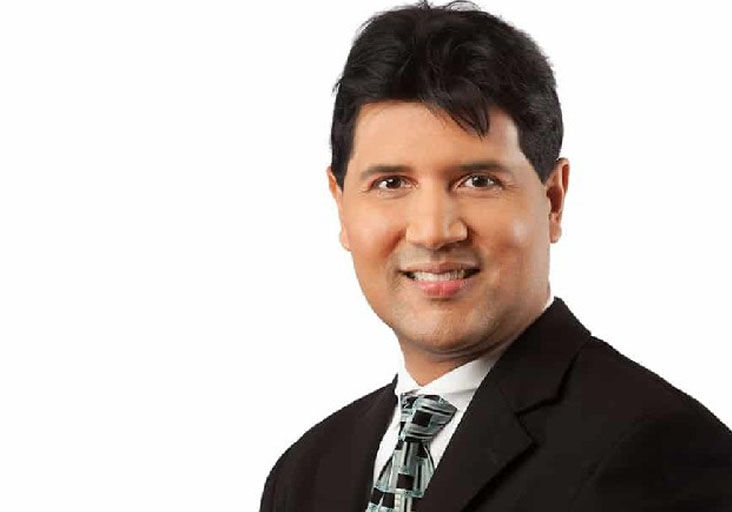 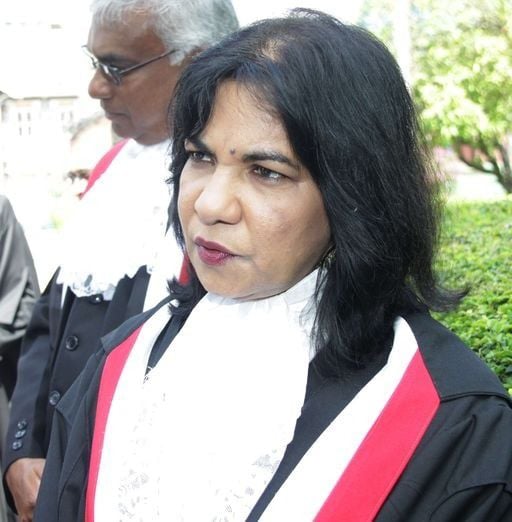 AT LEAST two High Court judges are taking issue with the latest practice direction issued by Chief Justice Ivor Archie, in which he has prohibited “in person” hearings at the various court buildings, with the exception of domestic violence proceedings.

That practice direction took effect from last Wednesday but is being resisted by Justices Frank Seepersad and Carol Gobin, after what they said was a lack of consultation with them and other judges over how it would impact on their ability to discharge their mandate.

On Friday, Seepersad wrote to Archie expressing his concern. That letter was also copied to other judges, the Law Association of Trinidad and Tobago, as well as the Assembly of Southern Lawyers.

In it, Seepersad said since the end of June, he has only been able to commence and complete 11 trials.

“Under normal circumstances I would complete on average 12 trials per month. Accordingly, my turnover has now been reduced to one-third of my usual output. Thankfully quite a few matters which were listed for trial were settled. Having liaised with other civil judges, I have realised that very few remote trials have been engaged,” said the judge.

“The virtual trials are taxing, hard on the eyes, the integrity of the evidence is questionable and they take longer to complete. It is also evident that with the exception of a handful of judge-alone trials, the criminal justice system has come to a grinding halt as jury trials have been effectively stopped since March 2020.

“Chief Justice, this situation is untenable and though the statistics may demonstrate that hundreds possibly thousands of virtual hearings have occurred, it would be disingenuous to assert that the system is working,” he stated.

Seepersad said it appears to him that the restriction as to in-person hearings relates only to the ability to access court buildings. It is for this reason, the judge said, that he will be enquiring from the Law Association and attorneys as to whether they will allow him to utilise their conference facilities to conduct such cases with the requisite safety measures in place.

He said between this Wednesday and the end of next month, he has five trials that cannot proceed virtually.

“In two of them the parties are unable to make the appropriate arrangements for a virtual hearing and in another I need to inspect a station diary. I therefore have every intention of engaging and completing these trials.

“Chief Justice, I take serious issue with the practice direction’s interference with my independence, case management decision-making, as well as the removal of my discretion to determine if I should conduct a safe ‘in person’ trial at this time,” Seepersad wrote.

“While I assume full responsibility over my safety, I do not expect my staff to be physically present and it is my view that my judicial support officer (JSO) could be at her home or at the court, logged on with Microsoft Teams so as to ensure that the proceedings are duly recorded,” he stated.

On Saturday, Justice Gobin, in response to Seepersad’s letter, expressed her views on the issue, calling on Archie to reconsider the policy.

She said judges, “and all judicial officers who work in the system and the taxpayers who have paid for the court buildings and who even in these difficult times are paying for an expanding system of courts and court personnel, deserve better than this.”

Gobin said she had previously suggested that Archie consider setting up plastic sinks that are found “at almost every establishment, including roadside vendors, to allow hand washing before entry into the buildings.

“The suggestion was ignored, instead every single court building throughout Trinidad and Tobago has been locked to the public, save for access in some domestic violence matters. This is to me unfathomable, especially given the undeniably wretched state of the delivery of justice in the Magistrates’ Courts, which I can say has existed since well before I entered the legal profession four decades ago. I hasten to make clear that I accept that one could not expect business as usual.”

She added that she is worried about the effect of the “draconian shutdown measure” on the backlog, especially in lower courts, on prisoners on remand and accused persons on bail who, from her understanding, have for the most part been logging on for adjourned dates.

“But I am sure that the Chief Justice will be accounting to the public in due course. He will no doubt be indicating how many criminal and civil trials at both levels have actually been heard since March 16, 2020,” she said.

'I am the boss, you don't know everything'