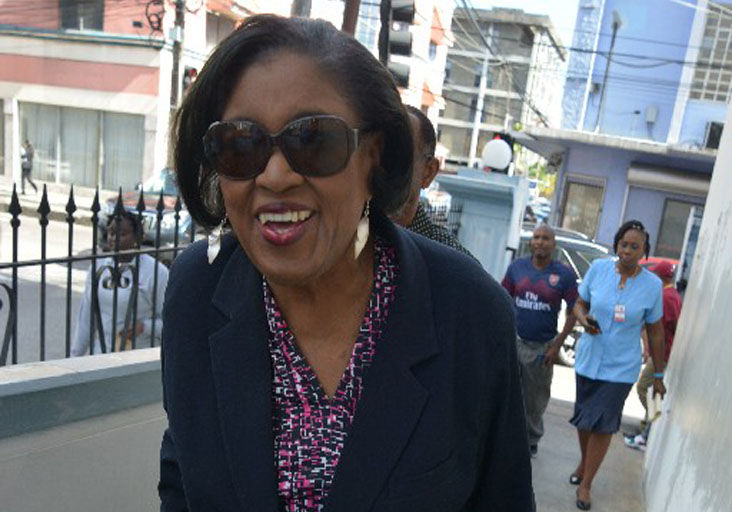 ‘IN good spirits’: Former public administration minister Marlene McDonald is all smiles as she arrives at the Port of Spain Magistrates’ Court on Monday. 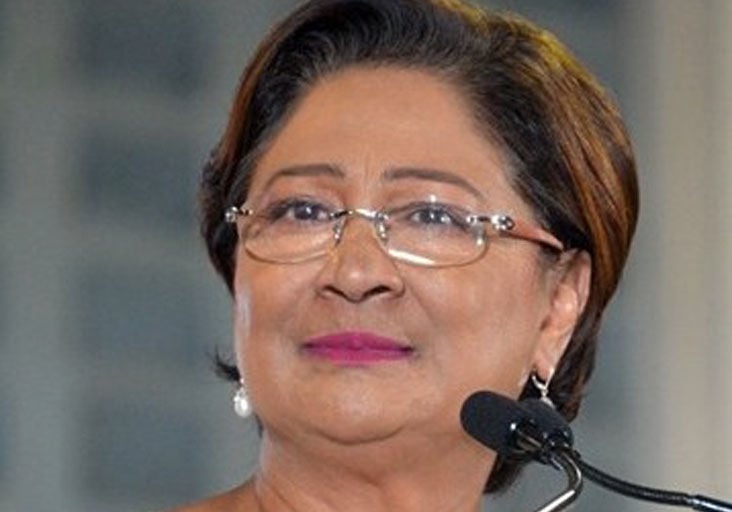 PORT of Spain Member of Parliament Marlene McDonald said she was told by Opposition Leader Kamla Persad-Bissessar “four to five” weeks before her arrest that she was going to be “locked up”.

McDonald was responding to the Prime Minister’s statements in the Parliament on Monday evening during the debate on the Firearms Amendment Bill.

McDonald confirmed the accuracy of the PM’s statement that she was told by the Opposition Leader of her impending arrest and that she had been offered silk during the UNC administration.