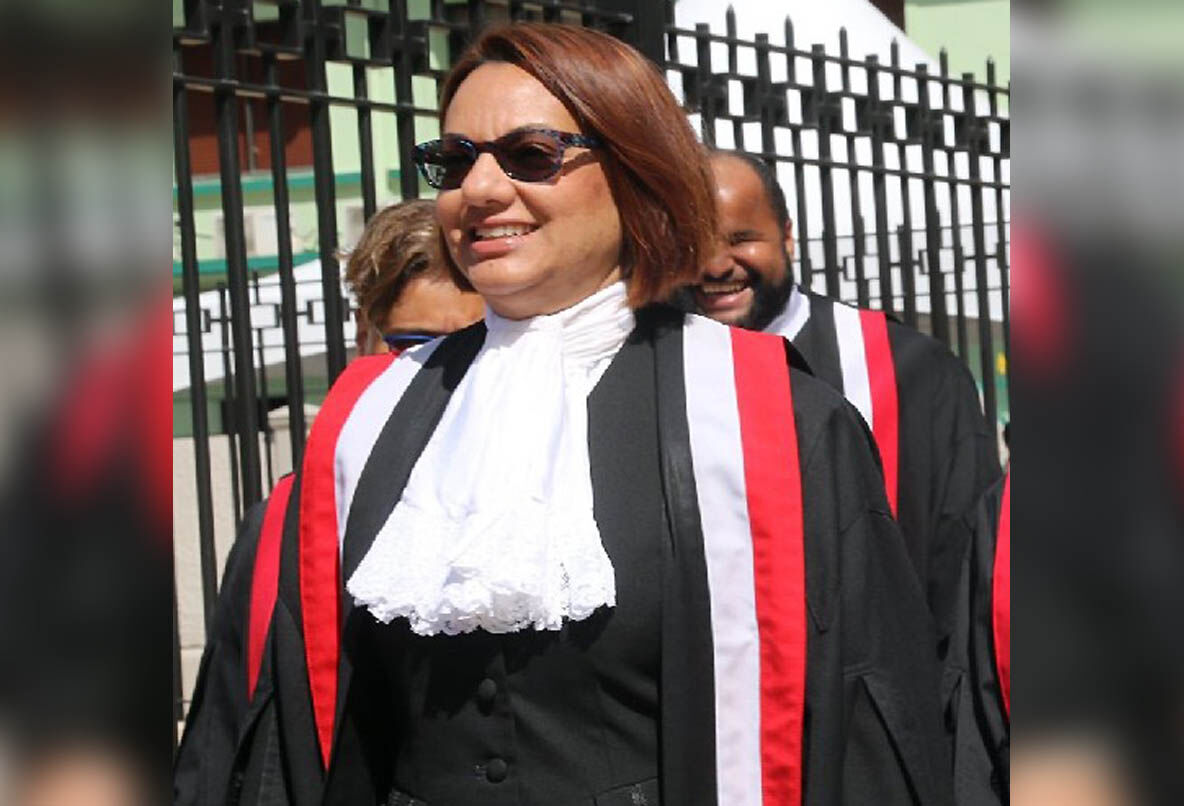 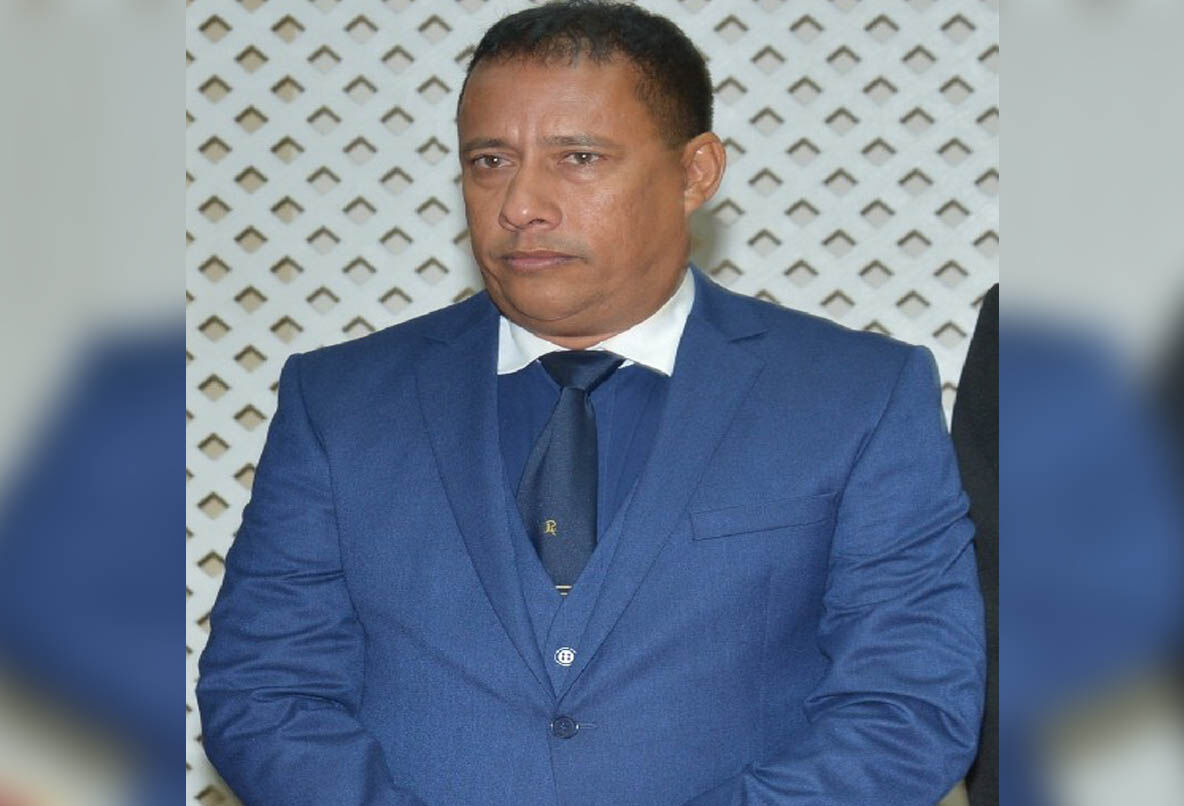 ALL eyes will be focused on Justice Nadia Kangaloo today, as she is set to deliver her much-anticipated judgment on whether Gary Griffith was lawfully appointed to the position in August by the Police Service Commission (PolSC).

That ruling is set to be delivered at 1.30 p.m., hours before the appointment of current acting Commissioner McDonald Jacob comes to an end tomorrow.

Should the judge find that Griffith—who remains on leave as acting police commissioner—was not appointed in accordance with provisions as outlined in the Constitution, this would mean that by this weekend the Trinidad and Tobago Police Service (TTPS) may be operating without a substantive or acting Commissioner of Police.

This is because with the expiration of Jacob’s appointment and the current non-existence of a PolSC, there can be no nomination of anyone to fill the position.

The only way this may be prevented is if President Paula-Mae Weekes moves to have the commission fully reconstituted prior to the expiration of Jacob’s appointment.

On Tuesday, the President began the task of reconstituting the commission by issuing a notice to the House of Representatives for the nomination of retired Justice Judith Jones and accountant executive coach and organisation development consultant Maxine Attong for the PolSC.

The commission requires three members and a chairman for a quorum.

The matter on which Justice Kangaloo has to rule upon is an interpretation summons brought by social activist Ravi Balgobin Maharaj, who is arguing Griffith was not appointed as acting commissioner in accordance with Section 123(4) of the Constitution, as is ­required.

Under that section, the commission was to forward its recommendations for acting commissioner to the President, who is then constitutionally mandated to have it issued to the Parliament for approval by both the Prime Minister and Leader of the Opposition.

In this instance, however, the list was not issued by the President. But Griffith was appointed by the commission.

Balgobin Maharaj’s contention is given that Griffith was not lawfully appointed, he cannot return to duty in a position he never held.

That claim was brought against the Office of the Attorney General, but the PolSC, while it was still in existence, and Griffith were allowed by Justice Kangaloo to join the proceedings as interested parties.

Griffith has brought a claim of his own against the PolSC, saying it illegally suspended him from duty as acting commissioner “until further notice”.

But should Balgobin Maharaj’s claim be successful, this would mean Griffith’s lawsuit will fall by the wayside, since he was not properly appointed in the first place.

Arguing the case on behalf of Balgobin Maharaj is a team of attorneys led by former attorney general Anand Ramlogan.

Senior Counsel Russell Martineau, Douglas Mendes and Ramesh Lawrence Maharaj are leading the case for the PolSC, the Office of the Attorney General and Griffith, ­respectively.

Bullets mean for another man killed Glen Bousigac in Port of Spain at nightfall yesterday.